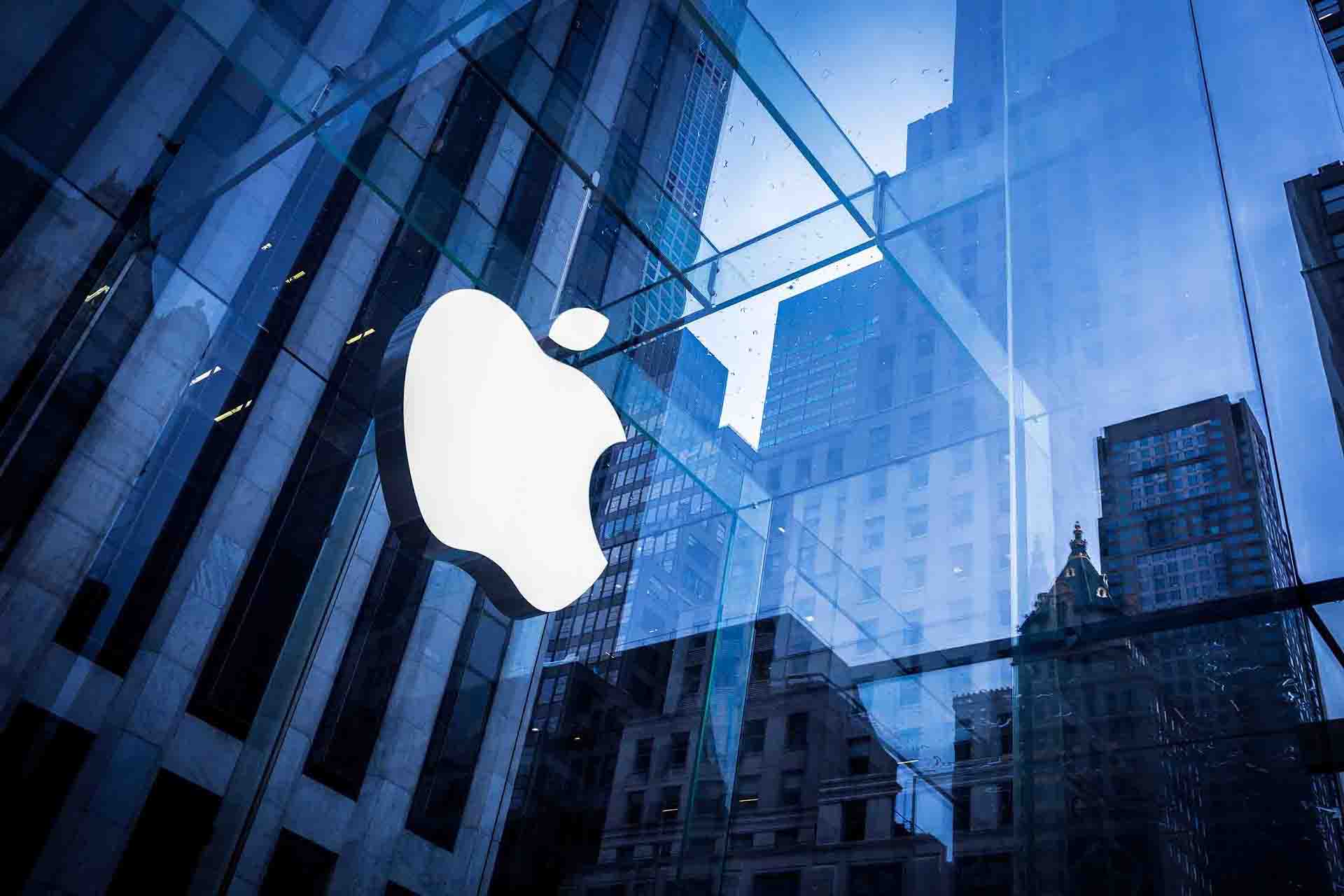 The upcoming Apple iPhone 13 is surely the most anticipated smartphone as of now. The new iPhone 13 Launch Date has been rumoured for this month. It is expected to come with a new design and better battery backup. Other features include a boost in refresh rate, improved camera and new colour variants. As a result, the upcoming iPhone 13 is generating a lot of buzz on the internet these days. For the device’s features and specifications, we can find several leaks and rumours reported all around the internet. However, the Company is yet to confirm these rumours. With all this buzz going around Smartphone users are waiting eagerly for the release of the iPhone 13. In this article, we will talk about the possible release date and specifications and iPhone 13 Price (expected) in India.

Apple iPhone 13 is expected to come with 6.2 inches (1170 x 2532) display. The phone is also rumoured to have Hexa Core Processor under the shell. Consequently, the processor will include 3.1 GHz Dual Core Firestorm along with 1.8GHz Quad-Core Icestorm processors making a Hexa Core processor. It is suggested to have 4GB RAM. As a result, it could provide uninterrupted switching between multiple apps. To save files we could get 64GB onboard storage. The smartphone will run on iOS v14. It is expected to house a 3285mAh battery hence upgrading previous iPhone Batteries. 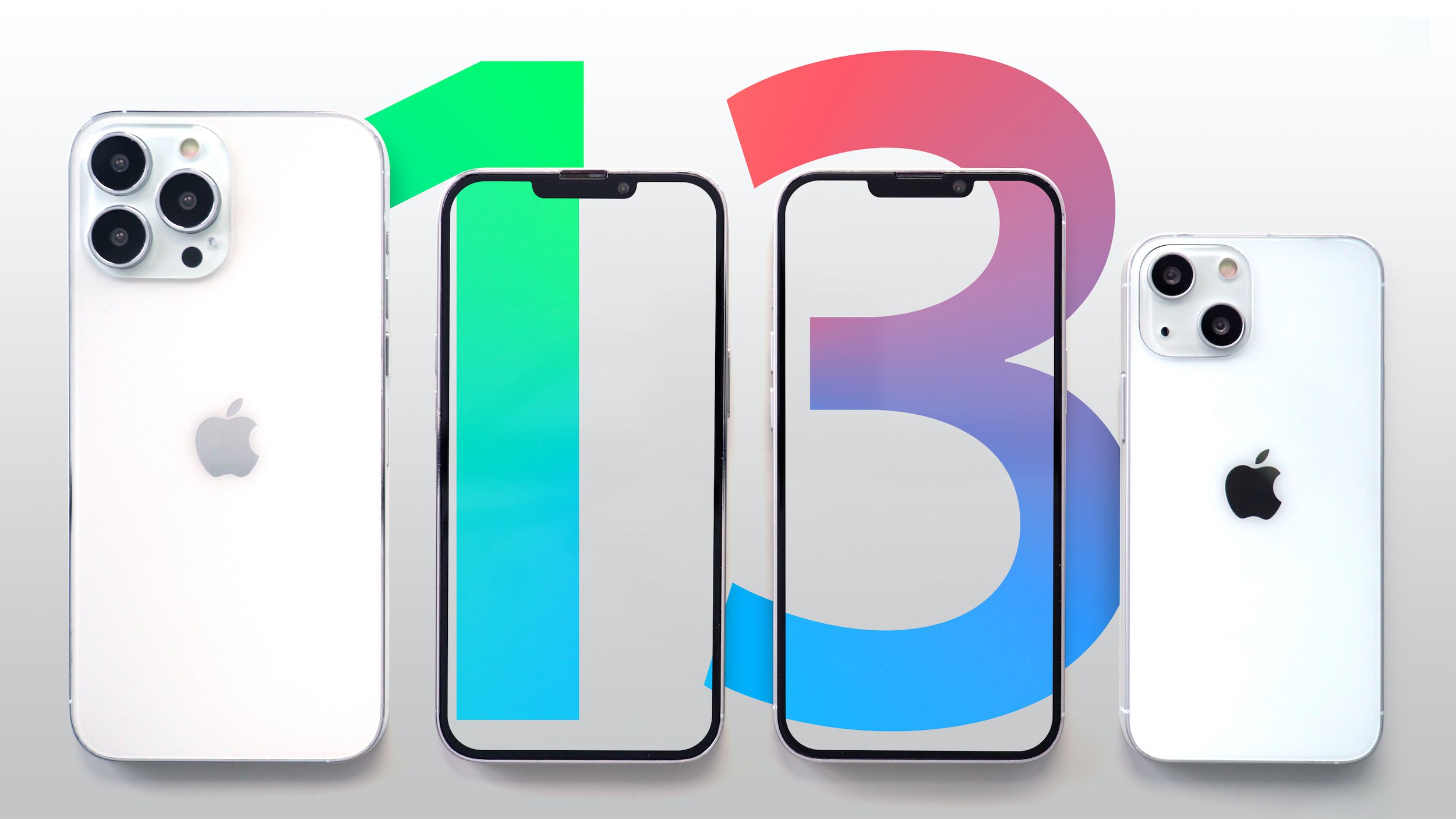 According to the reports, we might have better camera specs too. Apple iPhone 13 is speculated to features a 13MP + 13MP camera for better clicks. Also, The single rear camera setup will also feature Auto Flash, Face detection and Touch Focus. Further, The front side could also feature a 13MP camera sensor.

Talking about the expected connectivity options we might have: 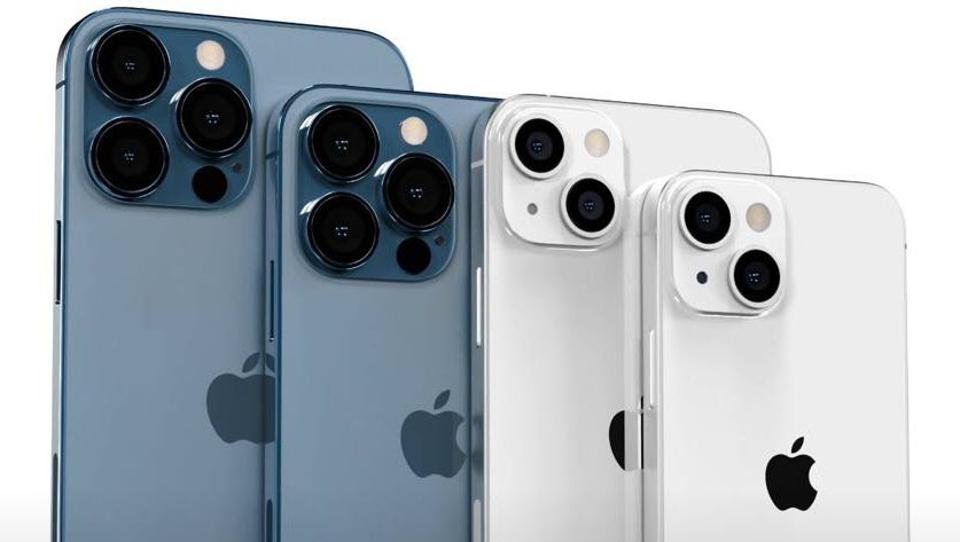 Unfortunately, Apple is yet to announce a date for the launch event of the iPhone 13. Therefore, we don’t have an exact date as to when the device will arrive in Indian Market. Some reports suggest that the Launch event could take place on 14th September 2021. Moreover, Apple is expected to launch four models in the iPhone 13 Series. These will include – iPhone 13, iPhone 13 Pro, iPhone 13 Pro Max, and iPhone 13 mini. Pre-sale for these four smartphones might begin from September 17 after the expected launch event. FrontPageTech reported the pre-order date based on some source inputs. Also, If these reports are true then we can expect the sale to begin from 24 September.

Additionally, Apple iPhone 13 is likely to be priced at Rs. 89,990. Further, The phone is believed to come with a 3GB RAM + Storage option. The price will vary as per variants. Also, We expect it to have Black colour for one of the variant models. However, the Company is yet to confirm the price. But the announcement might come anytime soon.