Farmers were called to Mahapanchayat and many are calling Mahapanchayat a historic day and it will be a turning point in the Indian political landscape. Also, The meeting was held in Muzaffernaar and the gound has a capacity of 1 lakh. Most farmers did not have a place to sit as it was packed beyond capacity. It has been noted that more than 16 states had arrived for Mahapanchayat. 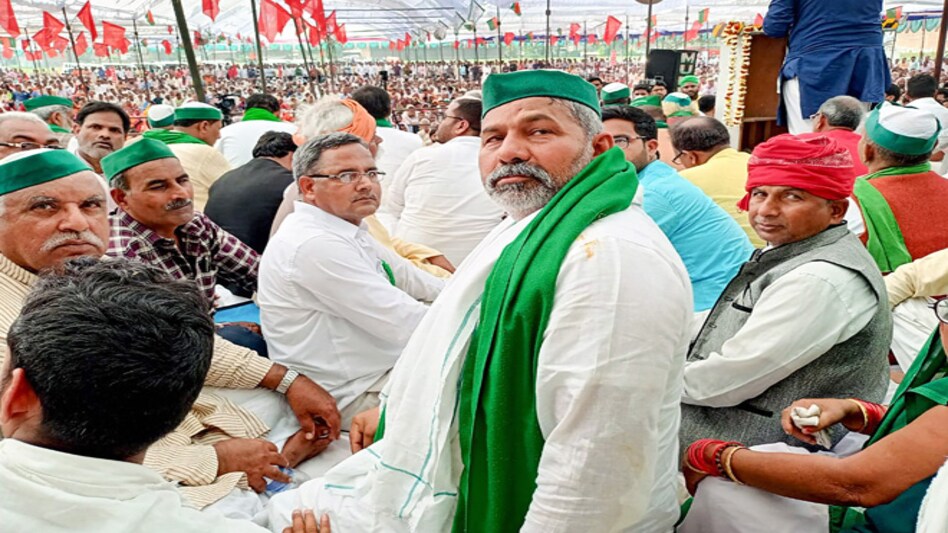 The Reason For Protest

The farmers are protesting to increase the loan given by banks and the government should make sure that farmer’s interests are taken into consideration. After announcing the farmers association the members of the association have said that they will defeat the BJP government in Uttar Pradesh and BJP will not be tolerated in Uttar Pradesh. Moreover, The farmers protest all over the country is rising and BJP should listen to farmers. Farmer unions are against the BJP rule.

The fight for Independence day took 90 years and nobody knows how much time the farmer’s protest will take. Also, Most intellectuals are supporting farmers in their protest against the BJP. Most of the things which were promised by the government to farmers have not been done. Further, The State Government promised loan waives of 86 lakh farmers but only 45 lakh have received that. It’s going to be interesting to watch what will the government do and what measures it will take. 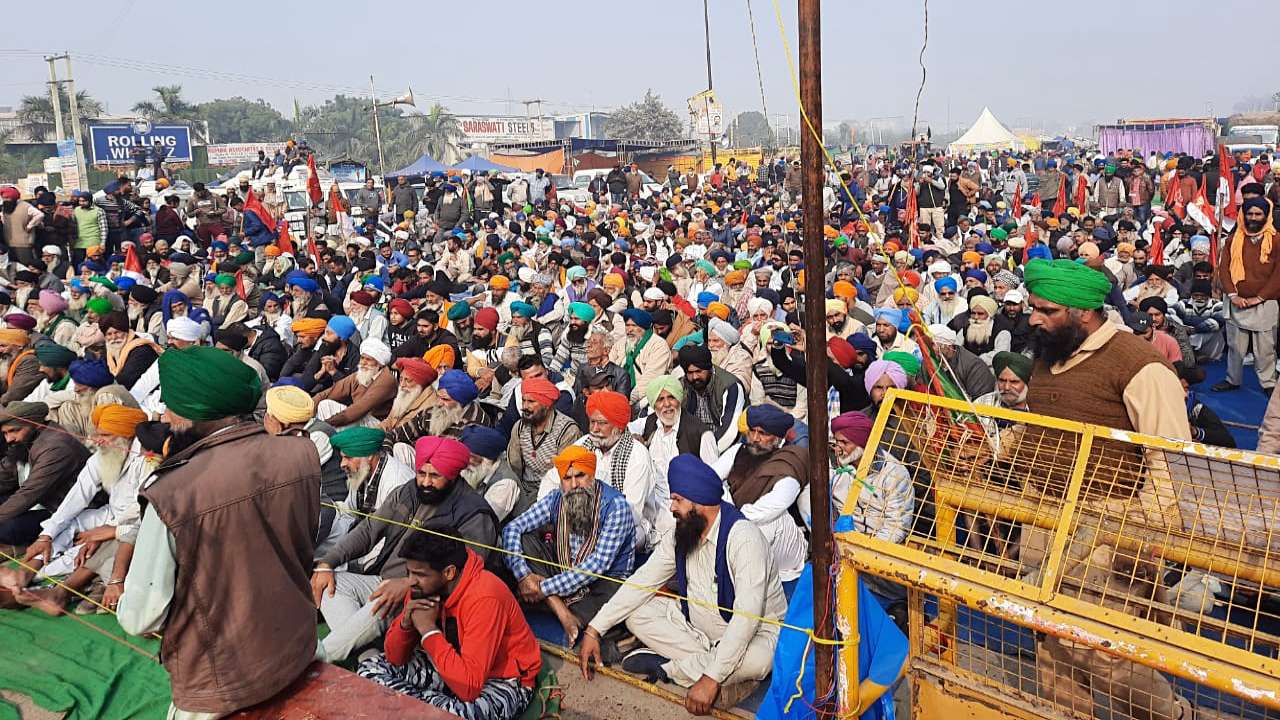 The farm laws that currently need to be changed are many such as loans should be high and interest rate of loans should be reduced. These were the measures that were promised to farmers. But none of these measures are taken care of. Yogi Adityanath’s government will crumble and the new government will take place in Uttarpradesh. Moreover, Farmer Unions have said that they will not stop the protests.

This is what the farmers are saying to Government in the hope to get their wishes to come true.  Also, Yudhvir Singh has said that the government installed jammers so that there could not be any live transmission of the event. The canceled tarins in which farmers were coming to Uttar Pradesh from Delhi. Furthermore,  They have stopped the bus. Most farmers are saying that they don’t even care about their life. They just need new bills passed onto the government and new laws should take place which will be supportive of farmers.