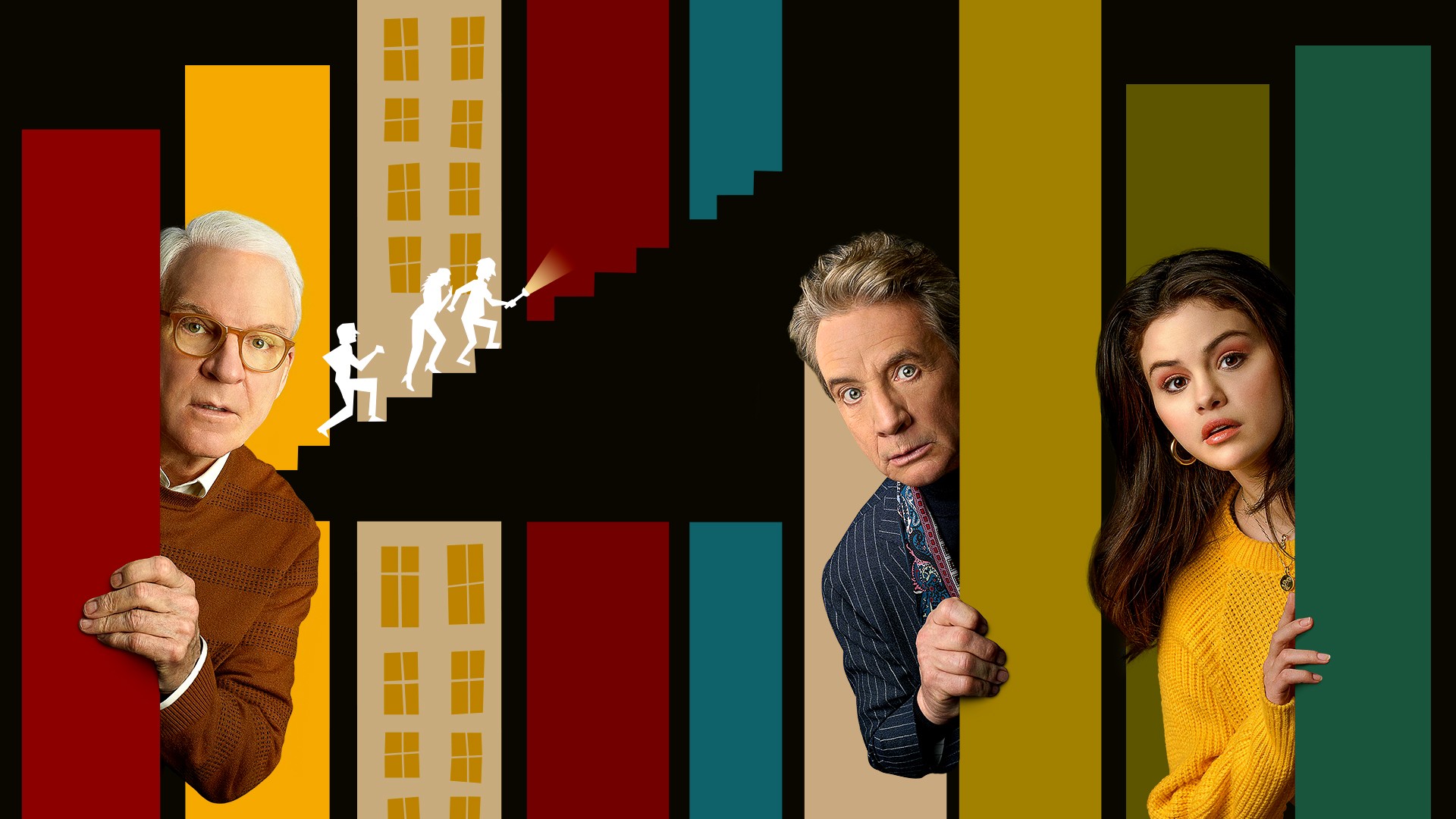 We are back with another Show from the crime-thriller genre. Yes! Only Murders in The Building Episode 5 will be airing soon. this show comes with a gripping plot and humourful narrative that makes it a treat to watch. To know more about this one-of-a-kind humorous crime thriller show’s Release date, recap, and for latest updates. Continue reading the article to the very end.

Only Murders in The Building Episode 4 Recap

Before hopping on to Only Murders in The Building Episode 5. Let’s go through what happened in the previous episode.

Previously on the Only murders in the building, the episode begins with Winnie’s near-death and Canning’s podcast. Moreover, Oliver believes Sting is the one who tried to kill his dog as a warning so that they shut down their podcast as mentioned on the note ” End the podcast or I end you”. Hence, he sends out texts to both Mabel and Charles. Likewise, they came over to find what actually happened. Further, they believed that whoever try to kill Winnie killed Tim.

However, they don’t know how to confront Sting regarding the incident, so they decided to get some advice from someone who is familiar with something like this. They went to meet Cinda Canning (who Runs the Famous murder podcast). They were overwhelmed to meet her. As she guided them through and gave them some genius advice on how to conform to The sting. Also, she said something which became their motto ” Embrace The mess”. Further, finally, Charles got himself a date with Jan. He was all ready for the date when Mabel and oliver showed up and teased him about it.

Jan and Charles went for the date. Further, Oliver got to know then The sting is about to move his house, also, he is planning to renovate his apartment which made him more suspicious about him being the killer. So next day three of them arrive at Sting’s apartment with the turkey for the confrontation. Sting reveals that he fired Tim and shouted at him. But at the same time, he was unaware that Tim was murdered. It left them with another dead end. Later Charles went to Jan’s place to tell her about his ex and ask for a second chance and she said Yes!

Moving further, Mabel Finally connected G.M. with the Book the shore road mysteries. On the other hand, Oliver and Charles found out that Mabel knew Tim Cono. Whereas someone was shown following Mabel. Is Mabel next on the list to get murdered? The upcoming episode Only Murders in The Building Episode 5 is surely going to be very interesting.

Release Date of Only Murders in The Building Episode 5

Only Murders in The Building Ep 5 will be airing the next Tuesday i.e. 14 th of September 2021. The upcoming episode will premiere at sharp 12:00 AM ET (Eastern Time). The running time of the show is approx 30 minutes.

Where To Watch Only murders in The Building Episode 5

Only murders in The Building 5 th  Episode will be available directly on streaming services of Hulu. Along with the latest releases from this intriguing show, audiences can catch up with previous episodes of the show too.

This was an article on the upcoming episode of  ‘ Only Murders in The Building ‘. We will be back with more latest updates from the show and much more content from the same and different genres.