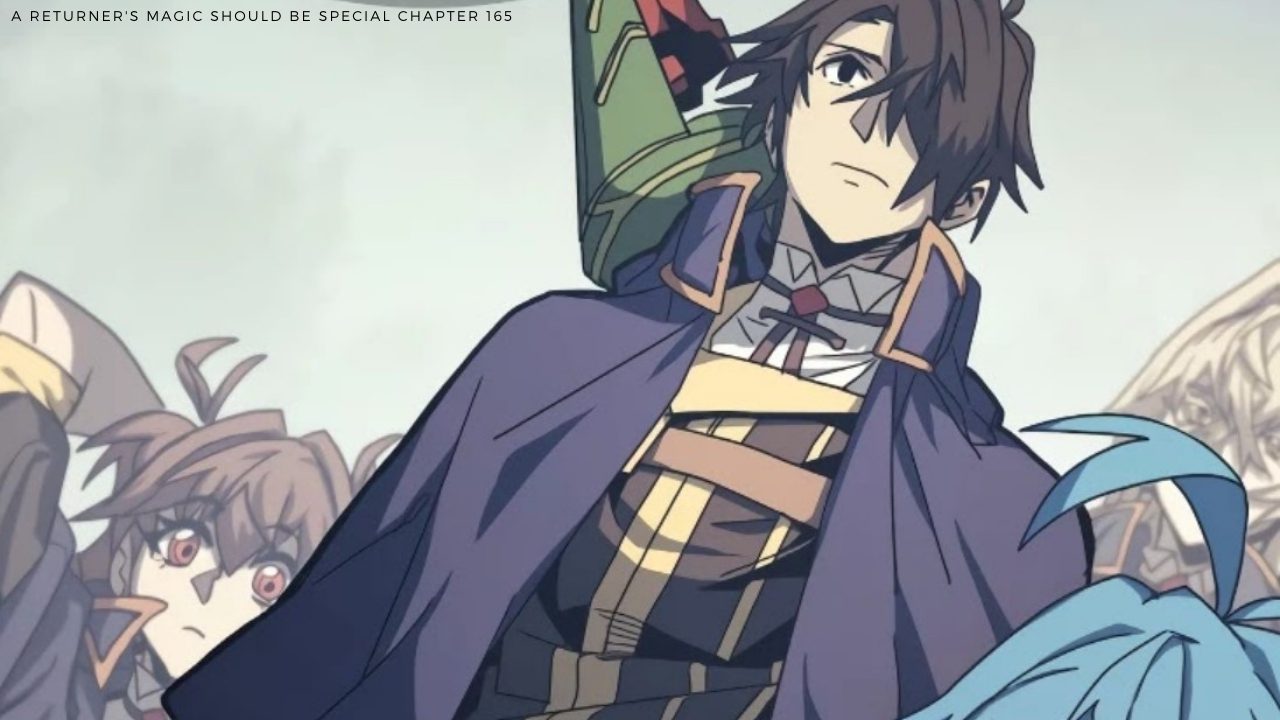 A Returner’s Magic Should Be Special Chapter 165 will be released in the following week. The manga is on a break for this week. This is an ongoing Manhua, very popular among the readers. The Manhua features a man Desir Arman. He is one of the remaining six survivors of humanity after he fails to clear his Shadow World. Consequently, Arman traveled back to the past. He decides to make his allies strong so that they can change the future. In the latest chapters, we were introduced to a barbarian. A 1000 years of battle between the human and the monsters have been revealed. As a result, the manhua is getting more exciting and thrilling. Fans are ready for more action and they won’t be disappointed when the next chapter will release.  Let’s move on to know more about Chapter 165 release date and spoilers.

A Returner’s Magic Should Be Special Chapter 164: Recap

Before moving further with A Returner’s Magic Should Be Special Chapter 165, let’s get a quick recap.

Desir Arman meets The leader who eventually informs him about the Magicians at the 4th Circle. The Guerrillas remarked that they will be happy to work with this “Junior”. Cheese Kop guy expresses his pleasure to meet Desir. Desir thinks what is the need to create a territory where he can command unnecessarily. Arzeria upon returning welcomes Desir too. They both attend the same academy. Desir reminds Arzeria that he is his senior so Arzeria must show respect. He enquires about his arm. Arzeria complains about numbness but he has strengthened his muscles. They then went on talking about Kelt. Everyone is excited to work with the Hero of the Great Kingdom, Desir Arman. 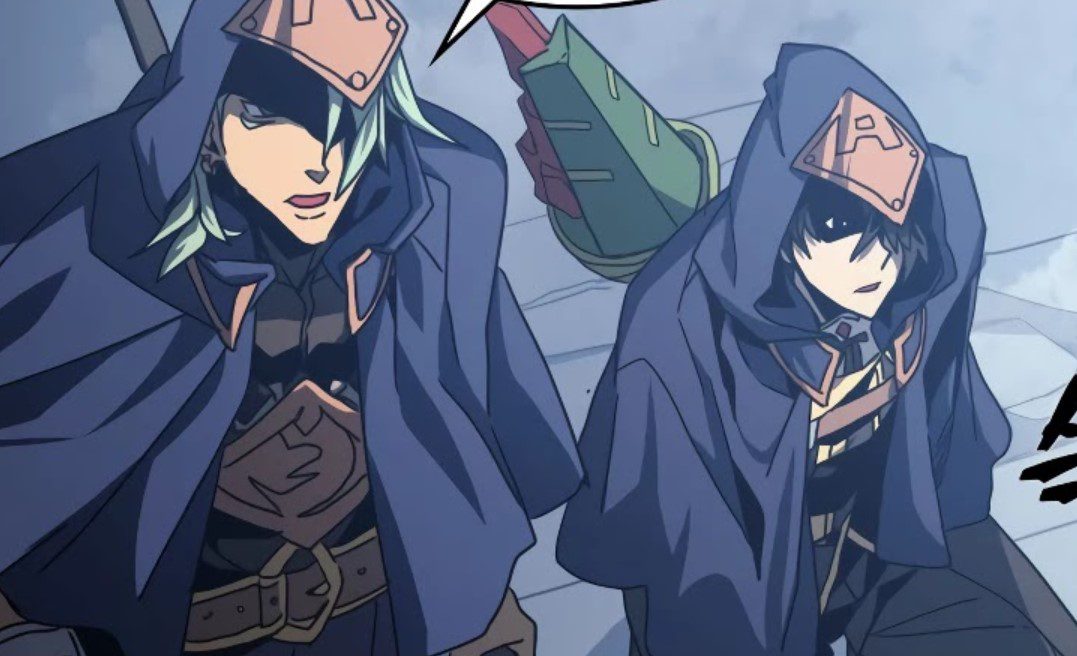 A guy from the crowd later reveals that he is the Five-Circle wizard. He commanded the Sardek Genoisa, the Homunculus Response Unit. Desir only knows that Sardek is Useless up to now. Nonetheless, he told reflects pleasure in meeting Sardek. Sardek tried some unsuccessful attempts to make everyone launch with his lame jokes. They all went on a mission leaving Sardek. Two villains attack them. One of them is Crow who used eclipse to strike them.

A Returner’s Magic Should Be Special Chapter 165: Release Date

A Returner’s Magic Should Be Special Manhua is on a break this week. As a result, the next chapter will come out on 19th September 2021, ie Next Sunday. The next chapter for this week will be an update chapter. Fans would have to contain their excitement for one more week. The Manhua will follow its Sunday Schedule. Fortunately, the delay is expected to last only a week. We will be sure to inform you of our updated article in case of any last-minute changes. 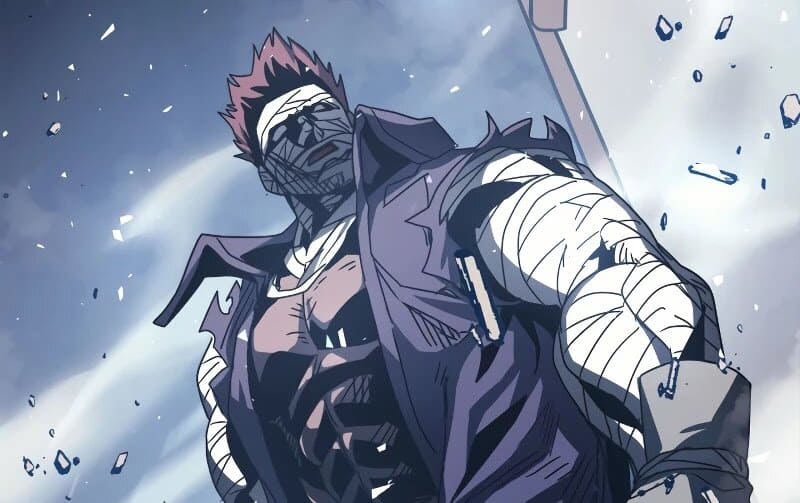 A Returner’s Magic Should Be Special Chapter 165: Where to Read Online

You can read the latest chapters as well as all the previous chapters of A Returner’s Magic Should Be Special on the Official Site. Although we might not access the update chapter through the official site. The Manhua will be available to read on different illegal sources too. Therefore, We request our readers to use trusted and legal sources to support the makers of the show.