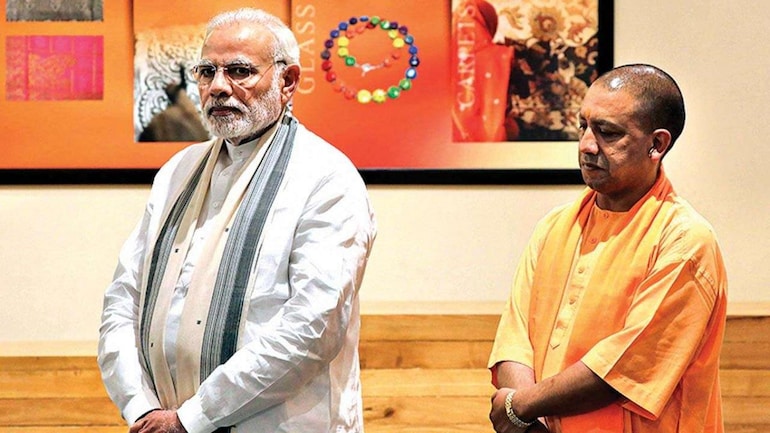 This Saturday, Prime Minister Modi inaugurated the Noida Construction site. The 6.6km Noida City Center is an extension of Delhi’s Metro line. The inauguration happened at an event in Greater Noida. PM Modi also integrated the 1320 MW thermal power plant and 1320 MW power plant in Buxar, Bihar. This was done via video conferencing. he also unraveled the statue of Deenadayal Upadhyaya. Further, this was done on the campus of Pt Deendayal Upadhyaya institute of archaeology. Moreover, UP chief minister Yogi Adhityanath and the union minister Mahesh Sharma were also present at the same event.

PM Modu was also expected to inaugurate the Jewar International Airport in UP. Moreover, the airport project is expected to be done on the Public-Private Partnership model and this is made by the Yamuna Expressway Industrial Development Authority (YEIDA). Furthermore, the ceremony is expected to take place near Pari Chowk in Greater Noida, UP. Jewar is 56km away from Noida. This Jewar airport is expected to be one of the largest airports in the country. The construction site is around 2200 acres. Therefore, upon completion, this airport would be the largest one in the entire country!

PM Modi says that all talks about the construction of the Jewar airport are done and the decisions are made. He also adds that this airport is planned in such a way to make sure that is connectivity to other places. Moreover, PM Modi considers Noida to be one good site for development. Further, he also states that initially there were just 2 mobile phone manufacturers in the entire country. But, now there are other companies also and most of them are in Noida. Plus, he also states that Noida has all sorts of potential for development though it is known for scams. 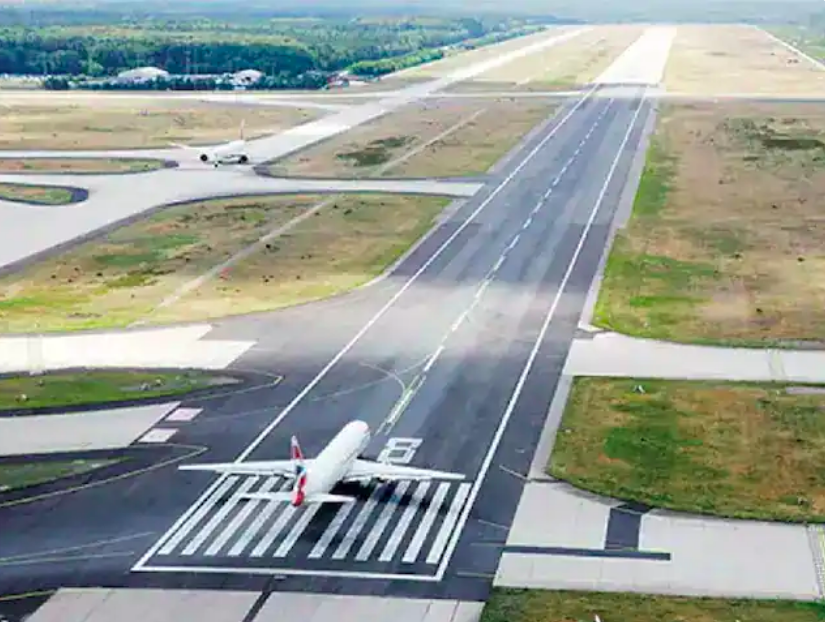 Besides, Noida is also one big source of the Make In India campaign. And, he also adds that the situation is changing and developing.

Other Inaugurations By PM Modi