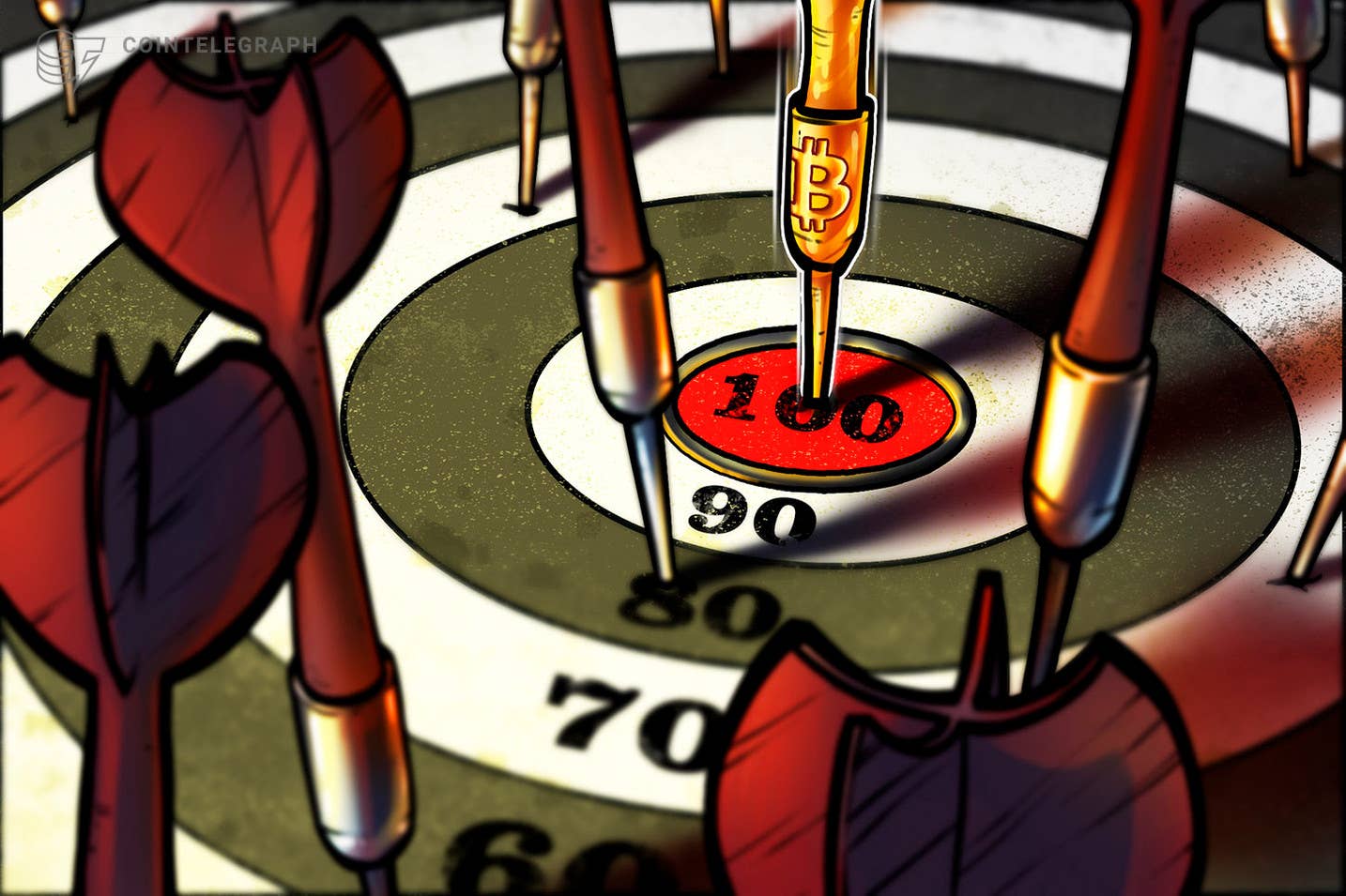 Standard Chartered’s new Research Team believes that Bitcoin Value would reach  $100,000 by early 2022. Cryptocurrency has become one of the most talked-about topics in the past 2 years or so. The market is ever rising, but keep in mind involves risks. This latter-day digital coin has evolved into an alternative for traditional securities. Now recently a team of analysts in the British Bank Standard Chartered predicted about Bitcoin. Their research indicates some good news for all those who have invested in Bitcoin. The cryptocurrency is expected to double its current value in the following year. Additionally, the British Bank also predicted Ethereum or Ether price in the following year. In this article, we will discuss the recent prediction and expected price of Bitcoin for the year 2022.

According to the British Bank, Bitcoin Value will reach the $100,000 mark by the end of this year or by early 2022. It will double its current value of $50K. The longer-term value for Bitcoin is predicted to be $175,000. Currently, bitcoin is trading around $50K. Additionally, Standard Chartered also predicted that Ethereum or Ether could hit 10 times its current price by the end of 2021. The cryptocurrency had set a new all-time high of $64K, earlier this year. And now we The analysts are correct and Bitcoin reaches the $100K mark, then this will be a whole new level for Bitcoin. 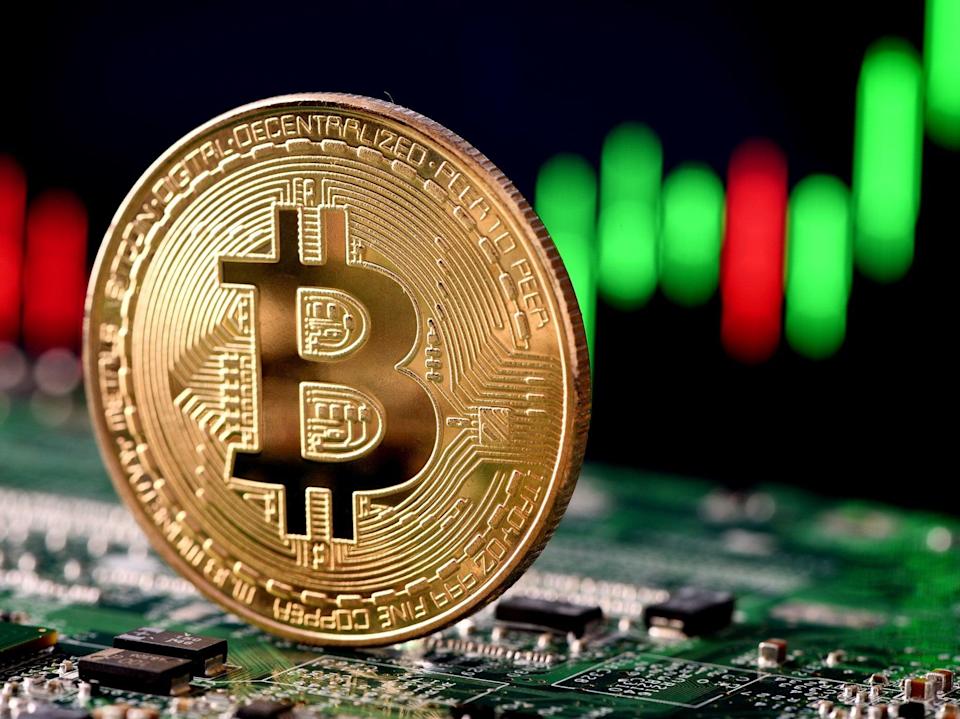 Geoffrey Kendrick, head of the Research Team, said: “As a medium of exchange, bitcoin may become the dominant peer-to-peer payment method for the global unbanked in a future cashless world,”. He added, “Cyclically, we expect a peak around $100,000 in late 2021 or early 2022”.

As mentioned Bitcoin is trading around the $50K mark while Ether is trading above the $3500 level at the time. Ether is the 2nd largest cryptocurrency by market capitalization. It is expected to reach $35000 in 2022. This will be 10 folds of what it is now. On Tuesday, both Bitcoin Value and Ether saw a dip in the market. However, Nick Spanos, co-founder of Zap Protocol, described it as a false dip. He assured me there is nothing to worry about.

After the dip, Bitcoin and Ether Price recovered slightly on Wednesday. On Tuesday, Bitcoin dropped below the $45K level. As of now, it has recovered, not great though.  It is presently up by around 2% due to which its current value is above $46K.