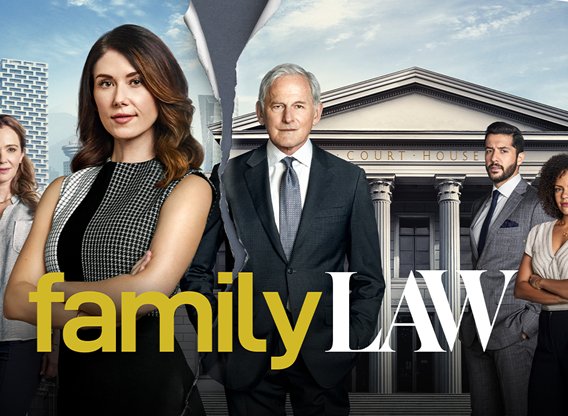 Family Law episode 2 is ready to release and we have everything you need to know about the next episode. Read the article now.

Family Law is a Canadian television show. It premiered on September 16, 2021. The show follows Abigail Bianchi. A lawyer and a recovering alcoholic. She joins her father and two half-siblings in the family Law after being far from them for a while. But soon she ends up handling not just her client’s family feuds but also her own family issues. The whole show follows her meddling between her work and her family and trying so hard not to lose her sobriety. The show stars Jewel Staite, Victor Garber, Zach Smadu, and Genelle Williams in the lead of the show.

Before moving on to Family Law Episode 2, let’s get a quick recap.

The first episode starts off with Abigail sleeping in her car when she gets a call and hurries to reach the court as she gets there an incident happens. She ends up throwing up in the courtroom. Time skips to three months and we see her in her father’s office. He reads her reports and hires her with a warning. Then he introduces her to his other two children. She meets Lucy he half-sister but the interaction is not so good. 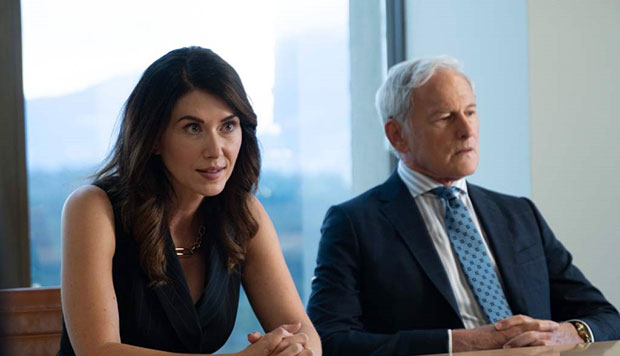 Abigail later goes to meet her mother as well. Abigail meets Joanne who tells he some good words to make her feel a little good. Rosie’s mother is upset as Rosie might end up moving with Mark. There is disagreement among the whole family. Abegail is still upset with her father. Maybe that is the season why is the episode is named ‘Sins of the father’.

Jerry and Lucy talk about Abigail being rude. Abigail manages to put a hold on Rosie’s movement. And Lucy is not so happy about it.  But she manages to settle down an agreement where both the parties are happy. The episode ends with Abigailspending time with her family. Let’s move on to Family Law Episode 2.

Family Law ep2 will come out next week. The teaser for the next episode is still not out yet. But we have some theories on what may happen in the next episode. We can see a new family with their family problems and along with that, we can see Abigail and her family issues as well. Lucy and Jerry are not so impressed with her and so it can cause some troubles among them. We will keep you updated if we get any new updates about the show. 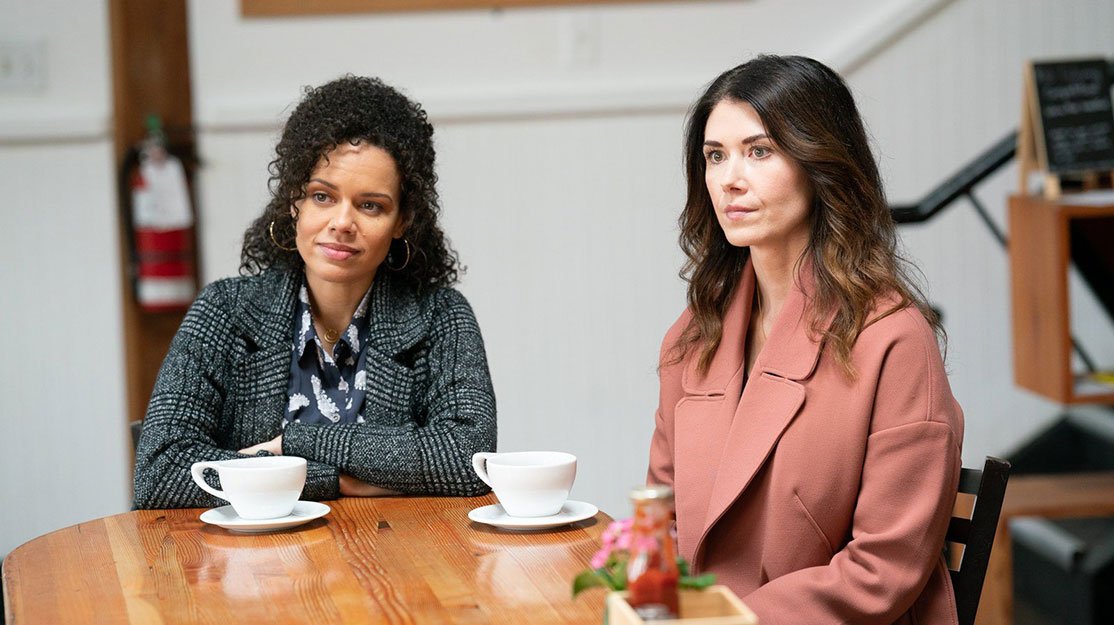 Family Law ep2 will be on schedule. As the show releases one episode a week. And the episode is released on Thursday. So the next episode will be out on September 24, 2021.  The show has been in pending for a while and now that it is finally released fans are excited to watch the next episode. Stay with wisdom cause we will have all the updates regarding the show’s release and everything else. 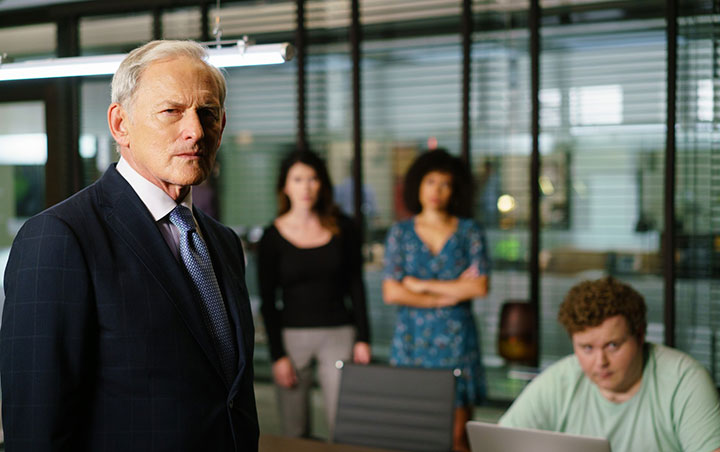 Family Law Ep2 Where to Watch

Family Law is released on the global television network and is available to watch on its official website. You can also look for the show’s short clips on their YouTube channel. It has a good ratings positive review so we can hope to see the show on Netflix as well. But that might take some time. Till then you can watch Family Law episode 2 on the official Global TV website.