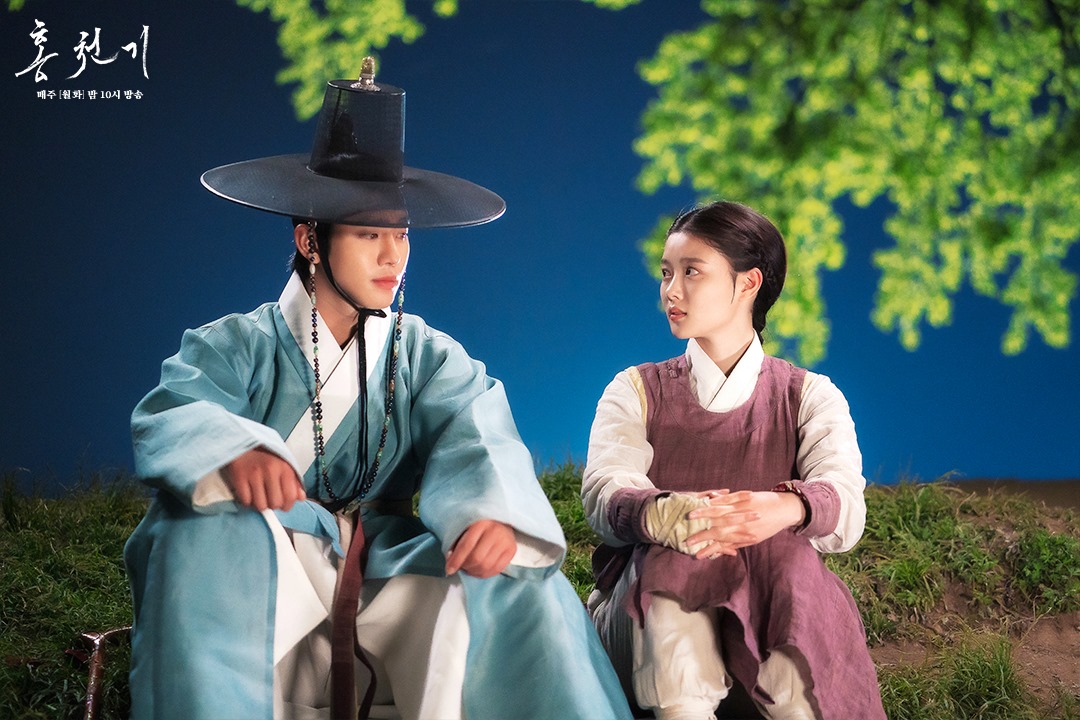 Lovers of the Red Sky Episode 7 will be releasing this week. The show is quite popular among the audience, evident by the fact that it gained around 10% nationwide viewership ratings in less time. Fans are loving each episode of the drama. It is based on the novel written by Jung Eun Gwol. SBS director Jang Tae-Yoo has himself Directed this show. Jang Tae-Yoo is also the director of My love from Star. The previous episode begins with the release of results for the second phase of the painting contest. In this article, we will provide you with every detail you need. So scroll down and read the complete article so you don’t miss any detail.

Before moving on with the Lovers of the Red Sky Episode 7 Release Date, let’s have a quick recap.

In the previous episode, results for round 2 of the painting competition were out. Cheong Gi’s painting was ended in a tie with another painter. To choose one from them as the winner, Prince Yangmyeong asks them about the paintings. Based on the answers given, Finally, Cheong Gi moves to the final round of the contest. Grand Prince gave her some advice and ask her to put her heart into the painting. Thereupon Cheong Gi and Ha Ram went on a walk and eventually kissed. This feeling has almost ended up in waking up the Demon inside Ha Ram. As a result, Ha Ram decides to conceal his true feelings for her. He does not want to end up hurting her in any way. 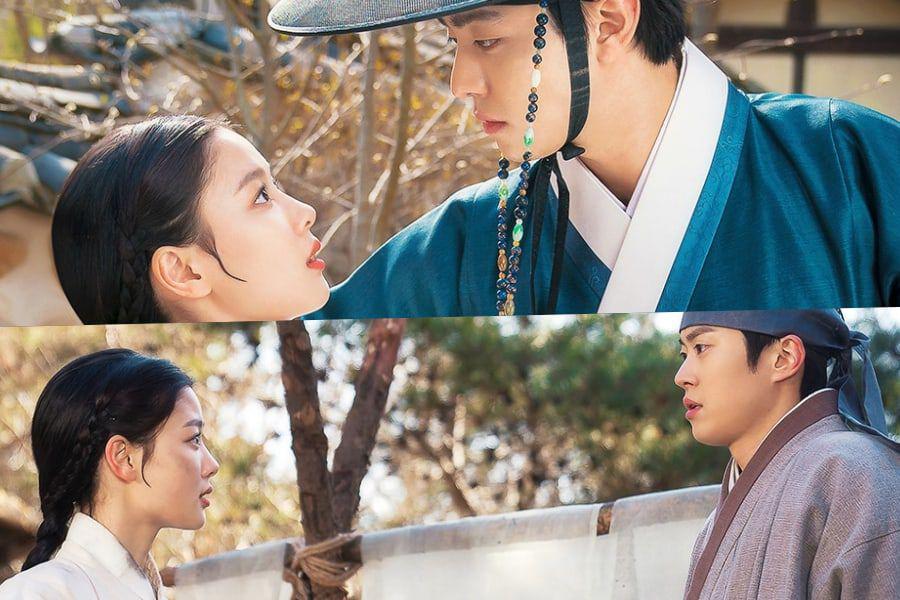 Lovers of the Red Sky Ep7 is scheduled to release on 20 September 2021. The show will have a total of 16 episodes out of which 6 have already been released. Each new episode will release on Monday and Tuesday every week. The episodes will have a running time of 70-80 min each.

Lovers of the Red Sky Episode 7 is scheduled to release at 10:00 PM KST. The release time will differ according to your location. So here is a list of different time zones.

Is Lovers of the Red Sky Ep7 Eng Sub Available?

Yes, Episode 7 will be available with English subtitles on Rakuten Viki and Viu upon its release on 20 September. You can either use the app are streaming site to watch the show online with Eng sub.