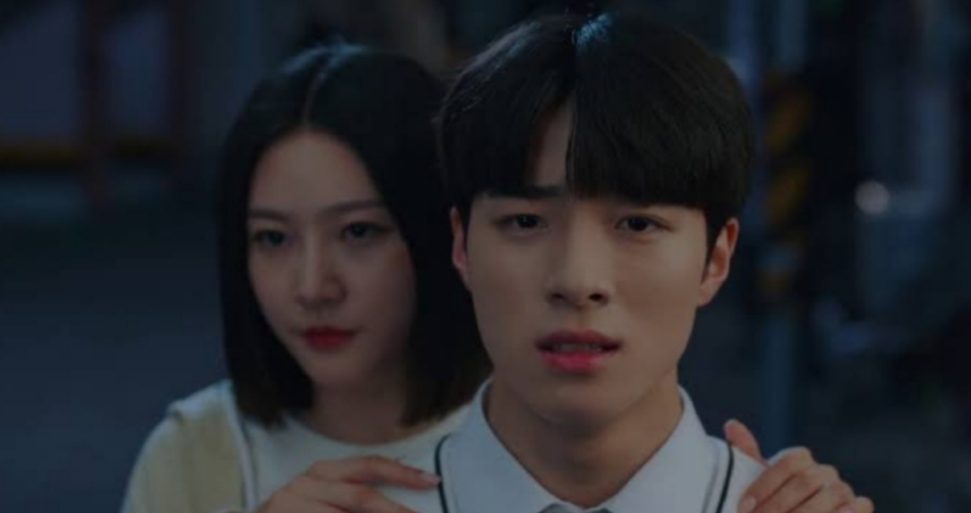 The Great Shaman Ga Doo Shim Episode 10 will be releasing this week. The show is nearing its end with just 3 more episodes to go. The Great Shaman Ga Doo Shim is a fantasy Mystery, Korean Romance Drama. A lot of mysteries and secrets have been uncovered in the previous episodes till now. Fans are looking forward to what might happen in the next episode. The show revolves around two people who join hands together to fight off evil powers threatening their High School. Although the two leads are very different, we have seen love blossoming between them in the previous episodes. In this article, we will discuss the Recap, Release Date of the upcoming Episode, and where to watch it online. Without further Ado let’s begin.

Before moving on to The Great Shaman Ga Doo Shim Episode 10, lets get a quick recap.

In the previous episode, we saw Doo Shim and Woo Soo found out about the locked-up Students’ spirits. After that, Hyun Soo discovers that it was the principal who was chasing the evil spirits. We then see that both the leads fight the adults who do not believe them and what they are saying. They found more evidence that might help them win the fight. At the finale of Episode 9 Doo Shim uncover the person who was behind her grandmother’s murder and punished him. 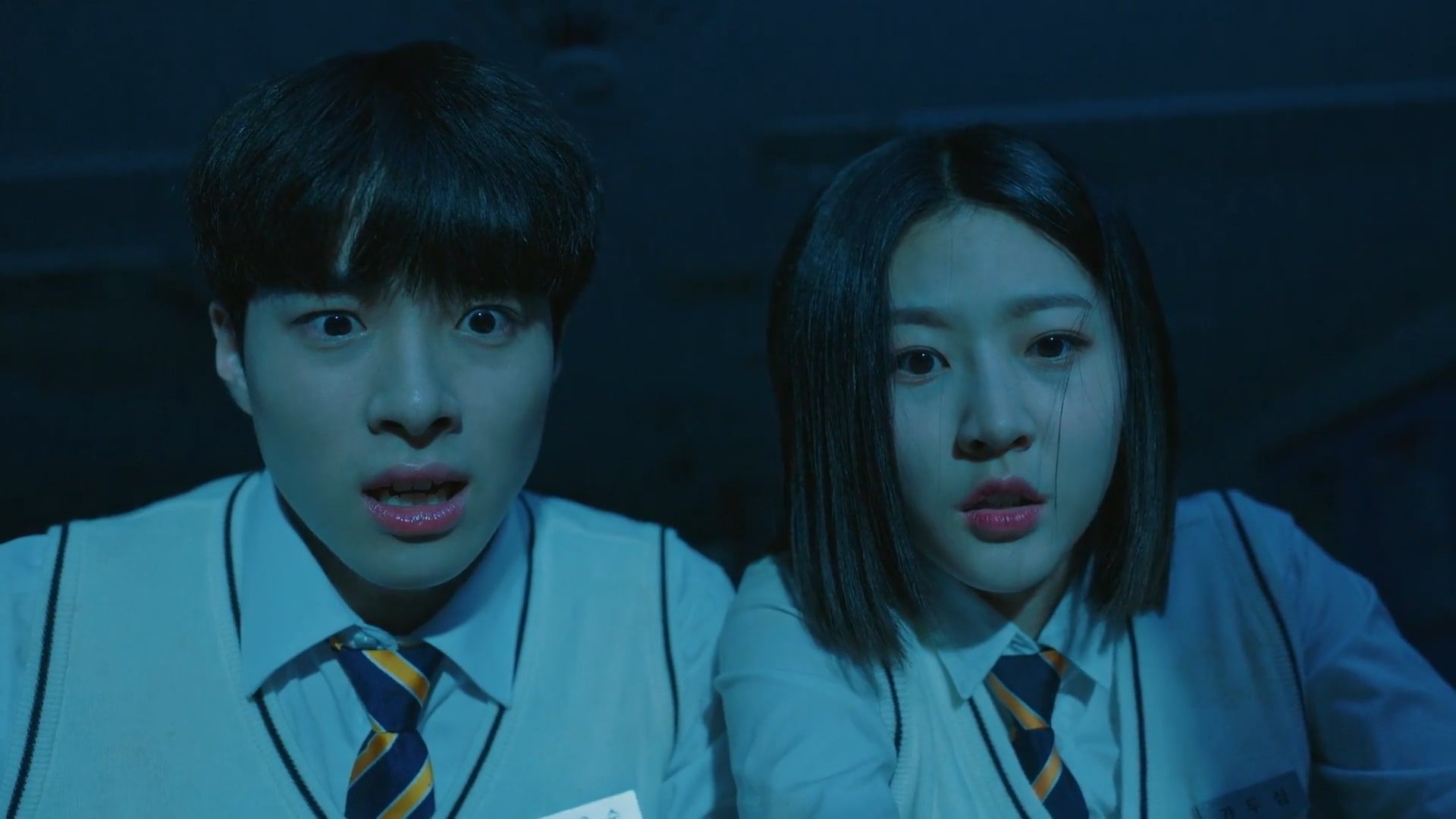 The Great Shaman Ga Doo Shim Ep 10 is scheduled to release on 24 September 2021. The show will have a total of 12 episodes out of which 9 have already been released. The show is nearing its end. Therefore, fans would not like to miss anything. Each episode has a running time of 20 min. 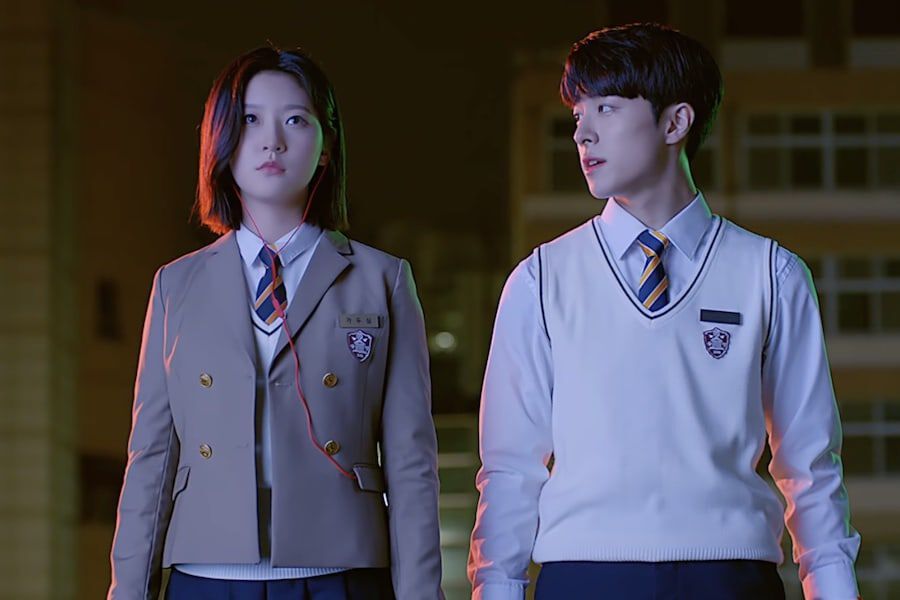 Episode 10 of the ongoing fantasy drama is scheduled to release at 8:00 PM KST. Each episode of the show also air on another local Streaming website at 11:00 PM KST. Further, The airing time will differ depending on your geographical location. So be sure to check the release date and time from where you are.

Viewers in Korea can watch the latest episodes directly on the KakaoTv network at 8:00 PM local time and on Watcha( after 3 hours of the initial release). In case they miss the TV premiere, they can watch the show on streaming networks like Viki and iQIYI. All the episodes will be available on the streaming networks. International viewers can also use the above-mentioned sources to watch the show for free.