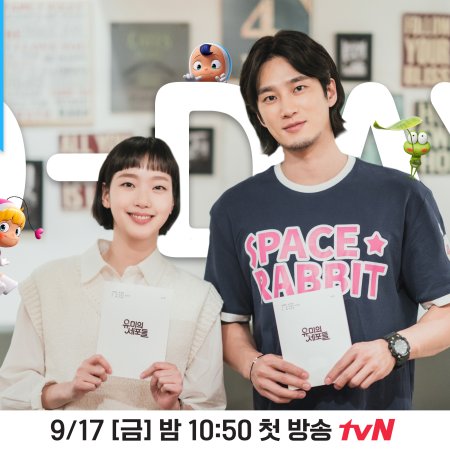 Yumi’s Cells is a romantic drama. The show is originally from South Korea. And as in many other Koren dramas, the show has made everyone remember its name just with the release of one episode. Yumi’s Cells Episode 2 will also come out soon. And we have all that you need to know before watching the next episode of the show.

The show started airing on September 18, 2021. And has received a positive response from the audience. The concept of the show is said to be inspired by a webtoon.

The show follows an office worker, Yumi. And throughout the show, we see her in her daily life along with the cells in her mind. The interesting thing is that after a heartbreak her love cells went into a coma and the show will follow the journey to wake her love cells again. In all this, her colleagues also help her in the process. Let’s move on to Yumi’s Cells Episode 2 release date, and recap. 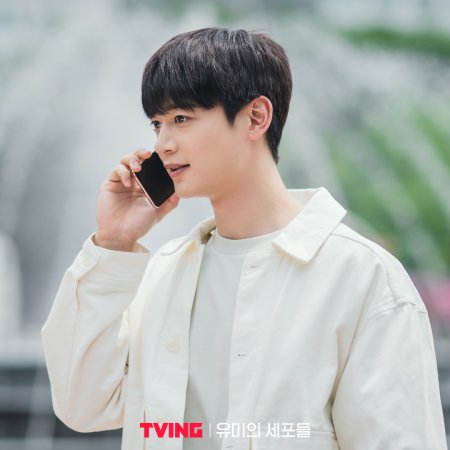 Before moving on to Yumi’s Cells Episode 2, let’s get you a quick recap.

In the first episode, we saw Yumi waking up and going to her office.  In her office, she meets Ugi, a colleague and Yumi’s crush. She talks to him and later we see her working late at night. Ugi slasher if she will be working late and she tells him yes thinking that he was going to stay as well. He leaves but comes back to pick her up.  Ruby, another colleague, joins both of them and once again Yumi loses her chance. This makes the cells furious. At night when Yumi is not able to sleep,  we see the reason why every cell sleeps so that Yumi can sleep as well.

The next day Ruby plans to go to a festival with Ugi and he invites Yumi as well. And at last Ugi and Yumi decide to go to the festival together.

Meanwhile, we saw the cells are all worried that love may not wake up on time. And we also see how love went into a coma. After her breakup, Yumi cried a lot and love drowned in the tears and has been in a coma ever since. And with love being Yumi’s power cell she has not been able to be happy after that. But at the end of the episode love wakes up and helps the emotion and all the other cells to set up a date for her. 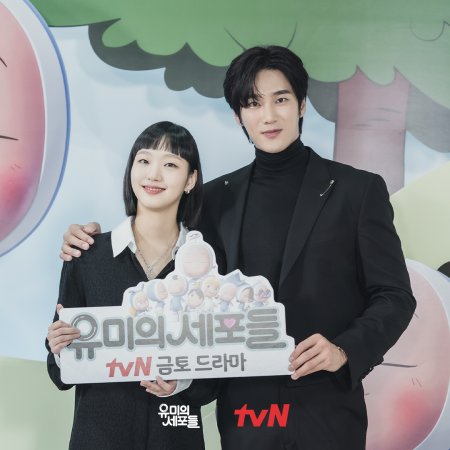 Yumi’s cell episode 2 will come out next week and it will be interesting to see the next episode. In the next episode, we can see Yumi AMD Ugi going to the festival together. We can also see a new character in the show as the other lead. The actions of cells can bring out a lot of confusion and kind of silly problems for Yumi as well.

The cells will try to have her wearing something good but the fashion cell is locked up in a lockup and they take her out.  She tells her to wear a denim jacket only. And they all take her away. The next episode will come out and we can see one new character. So what will happen to Ugi once he arrives at the scene? Just wait a few days and the episode will be out just in no time. 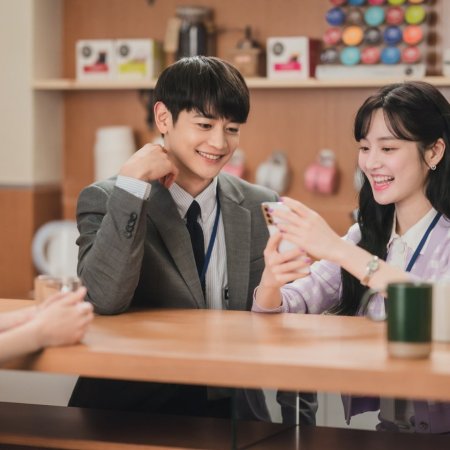 Yumi’s Cells Ep2 will be k schedule as there is no news related to a delay that has come out yet. The show has a schedule of releasing one episode every week on Friday. So we can see the next episode by this Friday. The episode will be released on September 24, 2021. The episode will be out just this week.