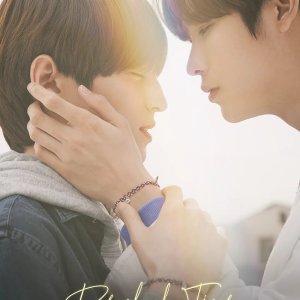 Peach of Time episode 9 will release soon. Read the article to know everything about the release date and spoilers of the next episode.

Peaches of Time is a South Korean romantic drama. The show started airing on August 30, 2021. The show follows the characters from Thailand and South Korea so the show is available in Thai and Korean. The director of the show airs twice a week and has gained a lot of good reviews from fans. The show has 9.1 ratings on IMDb. Let’s move on to know more about Peach Of Time Episode 9 Release Date, Recap, Spoilers, Watch Online.

The show follows Peach, a Thai boy who flies to South Korea. He goes to South Korea to meet his online friend, Yun Oh. Everything goes well until Yun Oh’s mother gets suspicious of Peach’s feelings for her son. She is always harsh with each other and professionally realizes that she does not get along with him soon.

Peach decides to play along well with it to make Yun Oh happy as it is the only wish he had. He just wants his friends to be happy. But somewhere in his heart, he has something more than just friendship.  The show follows Peach’s struggle in his relationship with his friend and the nagging of his mother in all this. Let’s move on to Peach Of Time Episode 9. 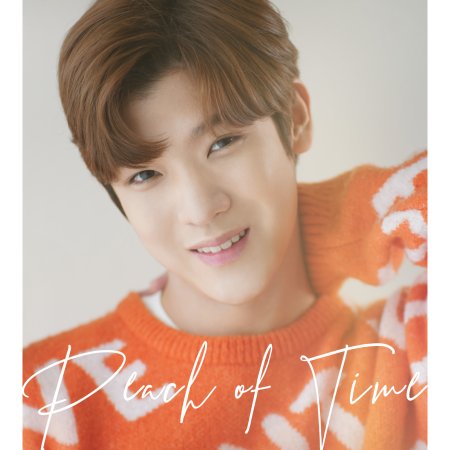 Before moving on to Peach Of Time Episode 9, let’s get you a recap.

In the previous episode, we saw that Shin ji is appreciating Peach for everything he does. Later we see that Peach told her that he likes someone else and asks her for advice for asking out on a date. Shin ji understands that peach does not like her and helps him with the asking out thing. Later we see that Peach tells Yun oh that he has planned the whole date for them and both of them enjoy their whole day.

Shin ji who is on a bus stand with her mother goes to return a purse of a person who just dropped it.  We see Mario coming out of the bus. Shin Ji comes back to find that her mother is not there. She calls Peach and all three of them start looking for her. Soon they find her.

Mario tells Peach and Yun oh about Su Jun and Peach apologizes to him for taking him as a bad person. Later Mario plans a birthday surprise for Su Jun and she was very happy. There Shin Ji tells Peach that her mother was caught in a place which was on fire and how she met her dad while she was recovering from the burns. Peach asks her why her dad has not come and she tells him that he died when she was in eighth grade.

The episode ends with Peach telling yun oh to leave as that is the best for him. 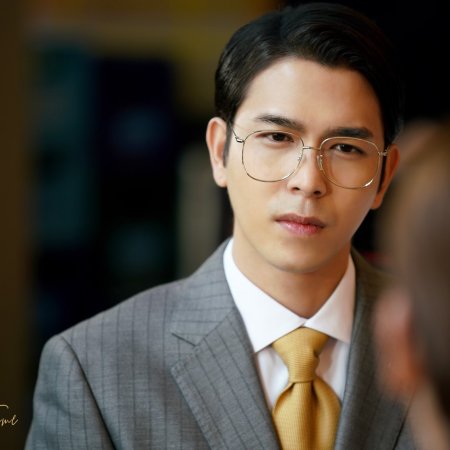 The teaser for Peach of Time E9 is out and in the teaser, we see that Yun oh is still refusing to leave and seems really angry. We also saw Peach getting into an argument with a customer because he wanted to sit at the table that he reserved especially for Yun oh. We can also see more of shin ji and her mother’s relationship with Mario. The show has caused so much anticipation among friends and everyone is wondering whether yun oh will leave or stay with peach as he wants. But as in the previous episode peach told him to go, what will he do? 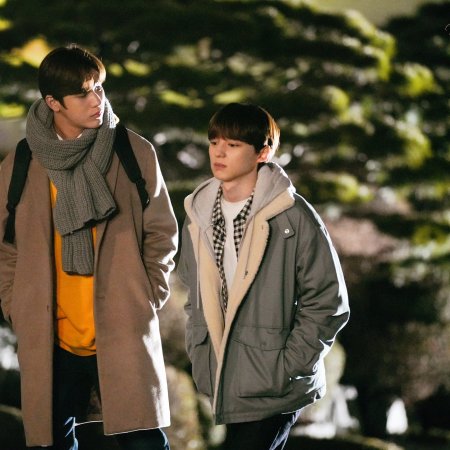 Peach of Time Ep9 will be on schedule this week as well.  The previous episode was released on September 20, 2021. The next episode will be released this Tuesday. The episode will get on the air in South Korea and later will be released for the international audience as well. If you are waiting eagerly for the next episode of the show, then there is a possibility you will be able to watch it by September 22, 2021, after its release in South Korea.

Peach Of Time Ep9 Where to Watch

Peach of Time episode 9 will be available to watch on different streaming platforms. The original network of the show is Tencent Network. You can watch it on the popular Asian drama platform we TV. The show is available in Korean and Thai. And it can be available with English subtitles as well.