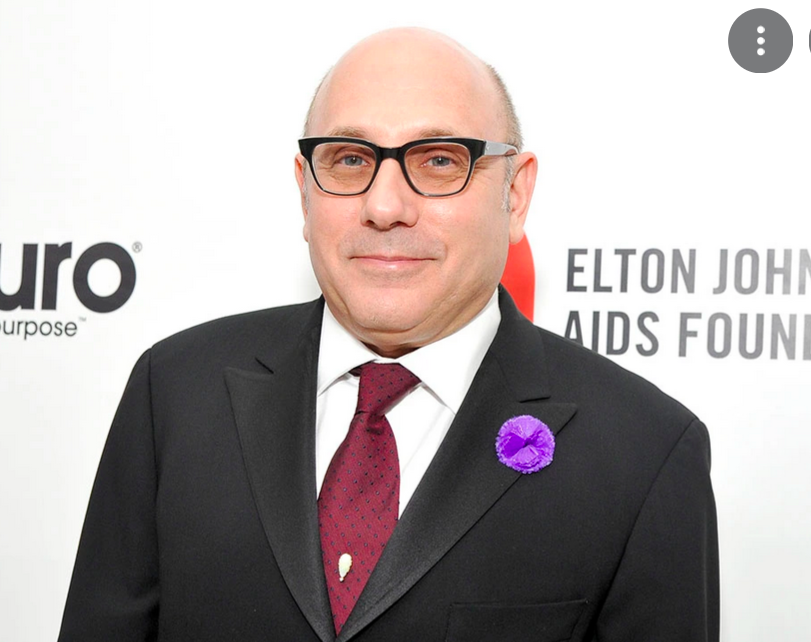 Willie Garson, the actor who played Stanford Blatch. The cleaver’s best friend of the lead actor Carrie Bradshaw in HBO’s hit show Sex And The City has died at the age of 57. Keep reading to know more about What causes his death? Reason For His Death.

Willie Garson Cause Of Death

The Reason behind the actor’s death has yet to be determined, although it is believed that he died as a result of health problems. Also, Willie Garson’s death has surprised and devastated his family and his Sex And The City co-stars. Moreover, The 57-year-old actor, who had been in several SATC episodes and films, was filming And Just Like That, a 10-episode revival of the program and on many more projects.

Co-stars Reaction On His Death

Mourning his death, his son Nathen Garson wrote on Instagram: “I love you so much, papa. Rest In Peace and I’m so glad you got to share all your adventures with me and were able to accomplish so much. I’m so proud of you. I will always love you, but I think it’s time for you to go on an adventure of your own. Moreover, You’ll always be with me. Love you more than you will ever know and I’m glad you can be at peace now. Further, You always were the toughest and funniest, and smartest person I’ve known. I’m glad you shared your love with me. I’ll never forget it or lose it.” 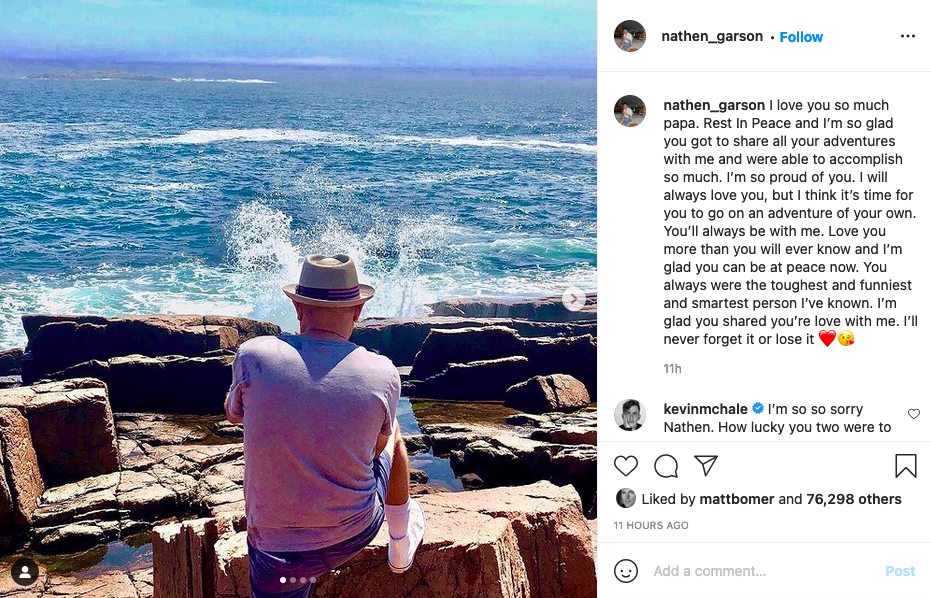 Other co-stars also posted on his death. Cynthia Nixon, who starred as Miranda Hobbes, mourned Willie Garson in an Instagram post. She wrote a heartfelt caption with the picture as well. David Eigenberg tweeted: “Willie …the kindest most beautiful, beautiful man. Moreover, There are none better. Sleep well, my friend. You will always be remembered.”

Also, On Twitter and Instagram, SATC stars paid tribute to Willie Garson. Kim Cattrall, who portrayed Samantha Jones in Sex And The City, a film about four women navigating love and friendship in their 30s, uploaded a photo of herself with Willie.

Such sad news and a terribly sad loss to the SATC family. Our condolences and RIP dear Willie xo pic.twitter.com/yXhPkxRTv3