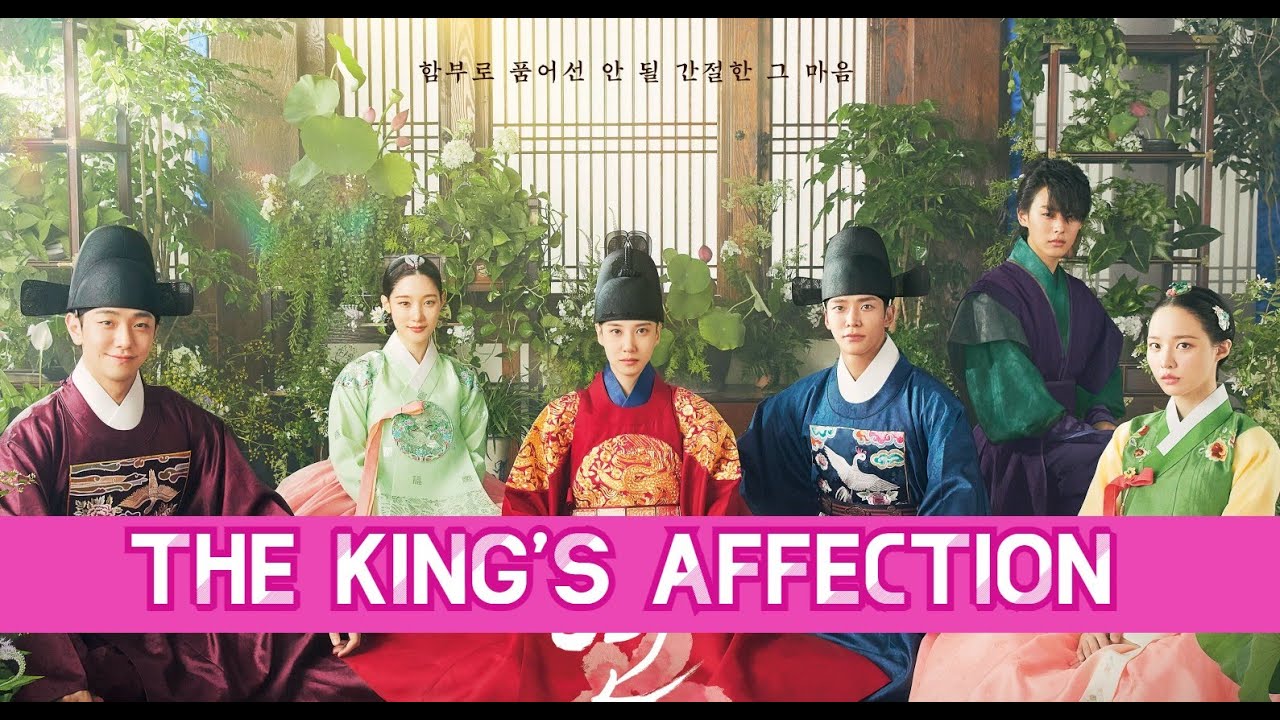 The King’s Affection is an upcoming South Korean drama that is ready to release soon. The director of the show is Song Hyun Wook. The show stars Park Eun Bin, Rawoon, Nam Yoon Su, Bae Yoon Kyung, Choi Byung Chan and Lee Pil Mo in lead. The show is called Yeonmo in Korean.

The King’s Affection follows the story of Lee Hwi. A princess was one of the twins born in the royal family but was sent somewhere else to make the prince the heir of the kingdom. Unfortunately, the prince dies after some years. Seeing this the queen brings back Lee Hwi and starts raising her as the prince.

Lee Hwi is unable to come close due to this and does not have many people around her as well. But soon she starts developing feelings for Jung Ji Woon, her teacher from a noble family. Jung Ji Woon is a teacher from crown prince sikangwon, which is a government office that provides teachers for educating the royal princes only.

On the one hand, where Lee Hwi is shy and keeps her emotions to herself, Jung Ji Woon is bold, preserving, and tenacious. He takes life as it comes and loves free from worldly concerns. He does not care about what others think and lives as he wants to live. The career path for himself set the cause of being the son of a top government official at Saheonbu but he still chose to follow a different path and leave the easy way. 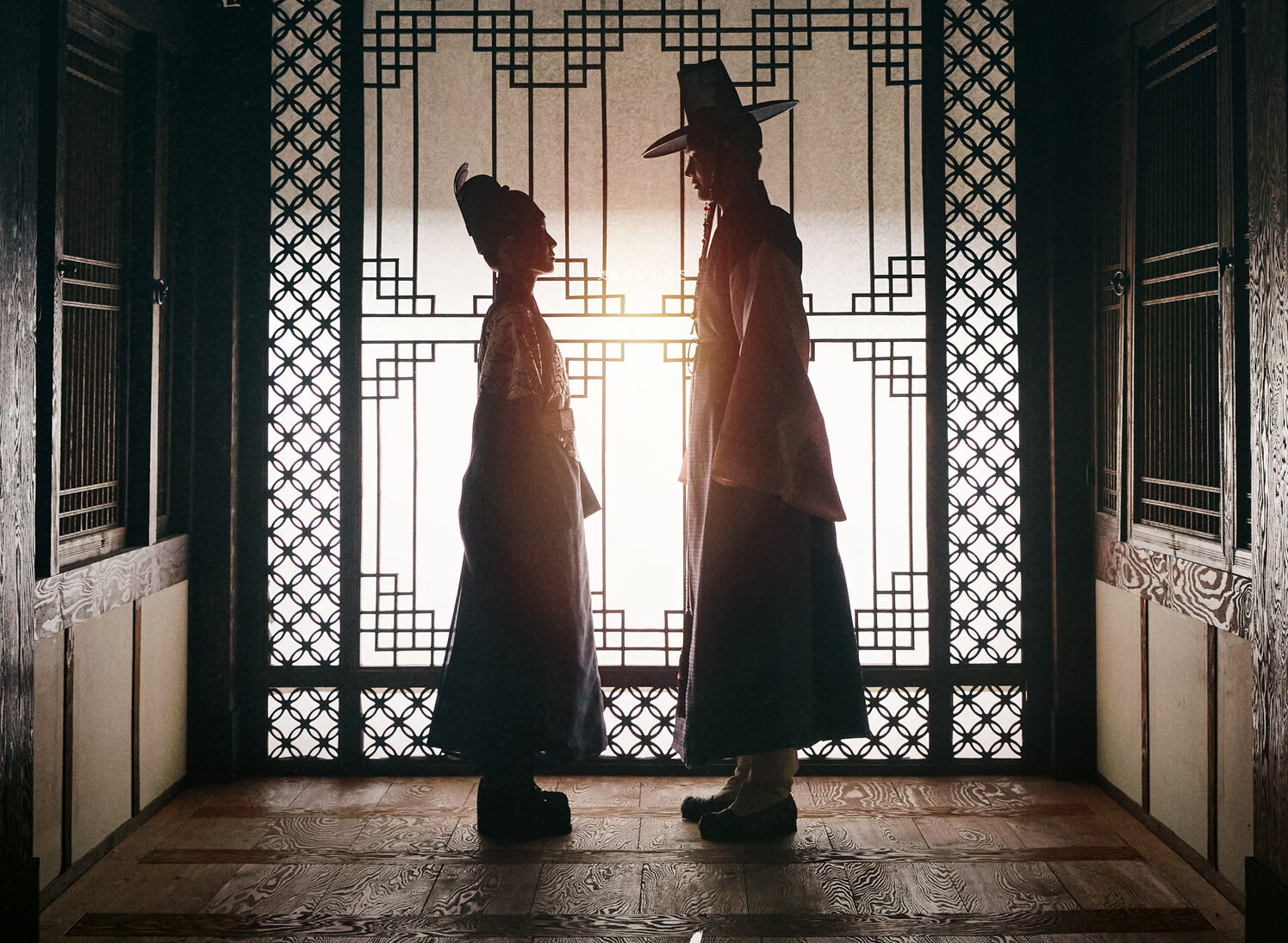 The Kings Affection is ready to release and will be out in October. The show will release on October 11, 2021. The King’s Affection will air Monday and Tuesday every week on KBS2. The show is supposed to have a total of 20 episodes. The show will have an episode of 1 hour 10 minutes.

The teaser perfectly depicts the plotline of the show. We see Lee Hwi running along the corridor, she takes a turn and we see her turning into a prince in a royal uniform. And right after that, she stumbles upon Jung Ji Woon. He looks at her and she looks at him and the trailer ends with both of them looking at each other.