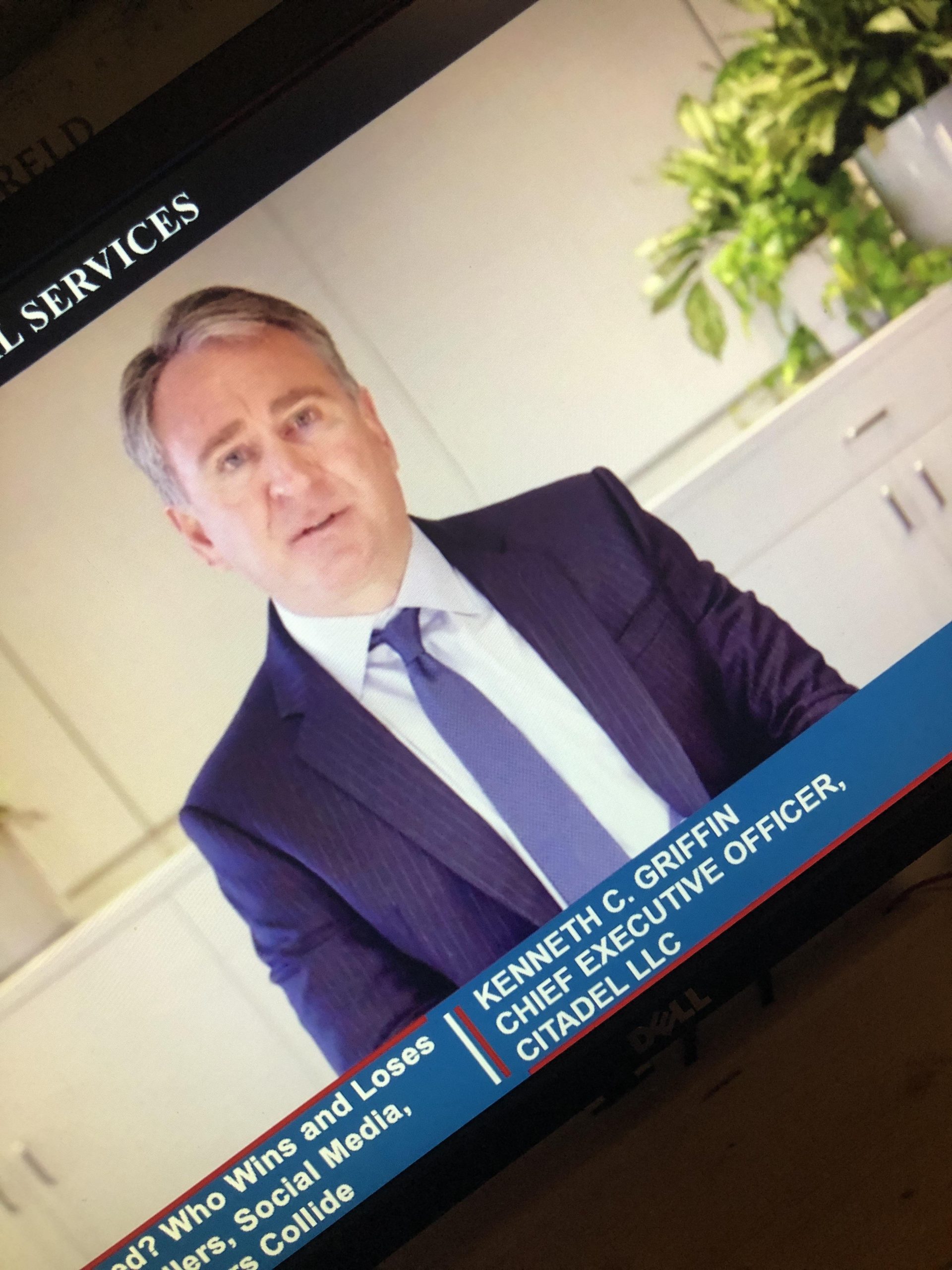 Citadel has been in news for quite some time, and that is not something that would add up to their goodwill. The Hedge Fund Company has been in news because of the actions of the CEO of the company Ken Griffen. The CEO made headlines for lying under oath. Upon being asked if he had any contact with the CEO of Robinhood, he clearly stated, ” Let me be perfectly clear, absolutely not.”

The CEO of the Citadel is supposedly a liar, as the documents and proves are coming out slowly about him lying under the oath.

It all started in January when Robinhood suddenly forced its investors to stop investing in Gamestop along with some other companies. The case grew up to have a hearing on the courts and when it happened, the CEO of Citadel said something that is now has turned out to be a lie.

Many have called out the CEO by saying that he was lying when asked by the US Representative if he had any collusion with the CEO of Robinhood.

The documents leaked are showing that he clearly had collusion with Vladimir Tenev, the CEO of Robinhood. Now the question is are the documents real or fake? If during the investigation the documents turn out to be true, then there can be some legal steps taken against Ken Griffen, and if not then it will turn out to be another fake news roaming around the internet.

The documents that were leaked have some chat that showcases the conversation between the CEO and COO of Robinhood along with the President of the company. In this whole thing, we see them talking about a meeting with the CEO of Citadel Ken Griffen. And Vladimir Tenev is clearly seen saying,” Maybe this would be a good time for me to chat with Ken Griffen.”

Seeing this and then looking at Ken Griffen’s statement at the hearing does not make any sense as if how he did never had any communication with Vladimir Tenev. The documents have much more information than that.

Are The Documents Real?

There is yet no authentication about the documents. And it is also not confirmed that the meeting took place or not. As the chat in the leaked documents have Vladimir Tenev saying,” You guys can mention that.” and ” I’ve never met him.” So nothing can be said for sure. The case has been in news for a while now and these are the recent updates in the case.

What will happen To Ken Griffen?

The documents were leaked recently. The investigation about the authentication of the documents is yet to be confirmed. If the information in the documents turns out to be true and the claims of Ken Griffen lying, come out to be true, legal actions will surely be taken against him. But if it all turns out to be another hoax generated by Social Media and Conspiracy lovers then we all will soon see it fading away from the internet and people’s mind. But one thing is for sure, that these documents are enough for Ken Griffin to be in trouble.