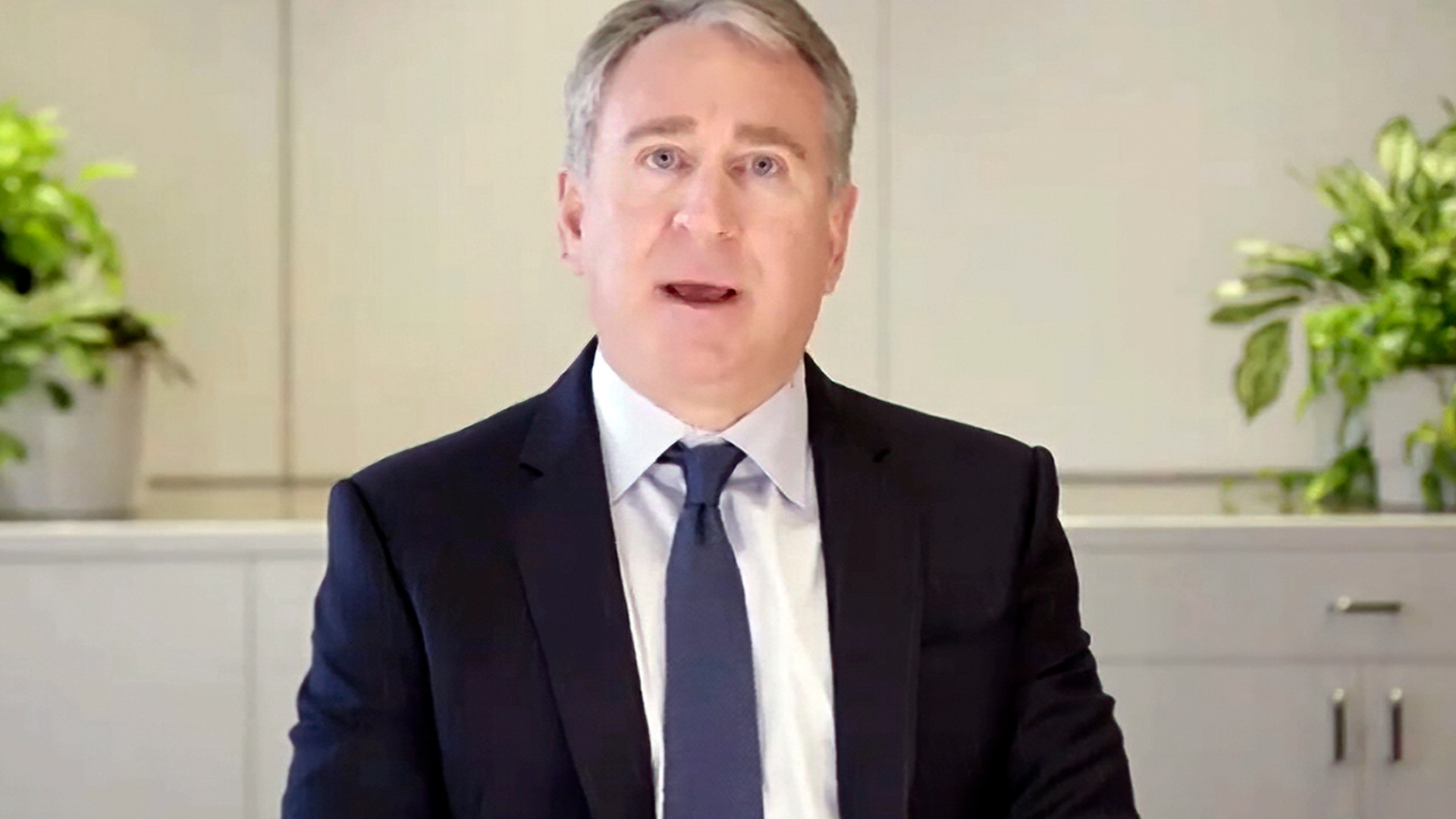 Citadel Securities has been carrying the albatross of being r/WallStreetBets most-hated companies on Wall Street for most of 2021, and things escalated earlier today on social media when #KenGriffinLied started to trend on Twitter. Many rumors of leaked email conversations between Citadel CEO Ken Griffin and Robinhood CEO Vlad Tenev fueled the Internet rage which ultimately culminated in several hashtags trending today across social media platforms. After a day of their CEO being buried by some hilarious memes on Twitter, Citadel Securities sent out their first tweet since January 26, 2021.

Citadel Securities did not ask Robinhood or any other firm to restrict or limit its trading activity on January 27th.

Here’s the entire tweet thread that was posted by Citadel Securities:

The leak that has retail investors especially perturbed seems to have originated from a leaked court document from the United States District Court of the Southern District of Florida titled January 2021 Short Squeeze Trading Litigation. The document details several internal conversations on January 27, 2021 that occurred between employees and executives at Robinhood. “Maybe this would be a good time for me to chat with Ken Griffin,” said Robinhood CEO Vlad Tenev on that fateful day. That same day, Robinhood President and COO Jim Swartwout is quoted as saying “you wouldn’t believe the convo we had with Citadel, total mess.”

Citadel CEO Ken Griffin lied during the GameStop House hearing when asked by U.S. Representative Juan Vargas if Citadel had any collusion with Robinhood. Turns out there WAS communication between them.$GME $AMC pic.twitter.com/AU2TKo3amz

It’s important to note that today’s statement from Citadel Securities does not say that Ken Griffin and Vlad Tenev have never exchanged emails, but instead states that they have never met or spoken. The company is doubling down on their CEO’s statement that Citadel did not request Robinhood restrict trading on GameStop and other meme stocks, but it seems like the two companies were communicating on January 27, 2021 if these leaks are to believed. The question of collusion remains on the table, but it does seem possible that Citadel has repeatedly used language like “did not ask” when discussing the buy order stoppages of that fateful day. This kind of legal language hedging does not mean there was no communication between the companies, and it may be difficult to prove what was discussed.

The SEC GameStop (GME) report has yet to be issued, and Robinhood’s payment for order flow business model may not be long for this world, but the GME short squeeze still sits at the center of this story. Many investors believe that GameStop’s stock would have gone much higher if not for the buy order halts issued by many brokers. Getting to the bottom of the story for why that happened is something that the denizens of Reddit and the active users on Twitter will not give up on until the truth comes out.

The prudent thing to do at the moment is probably to wait for regulators to issue their official reports. Sadly, many investors have a strong distrust for the entities in charge of protecting the public, and it will take an unprecedented level of transparency for these long-awaited reports to even be trusted. It is hard to blame the meme stock investors for exercising skepticism in a world filled with shills, FUD, fake news, bots, and mainstream media boomers who don’t understand memes.