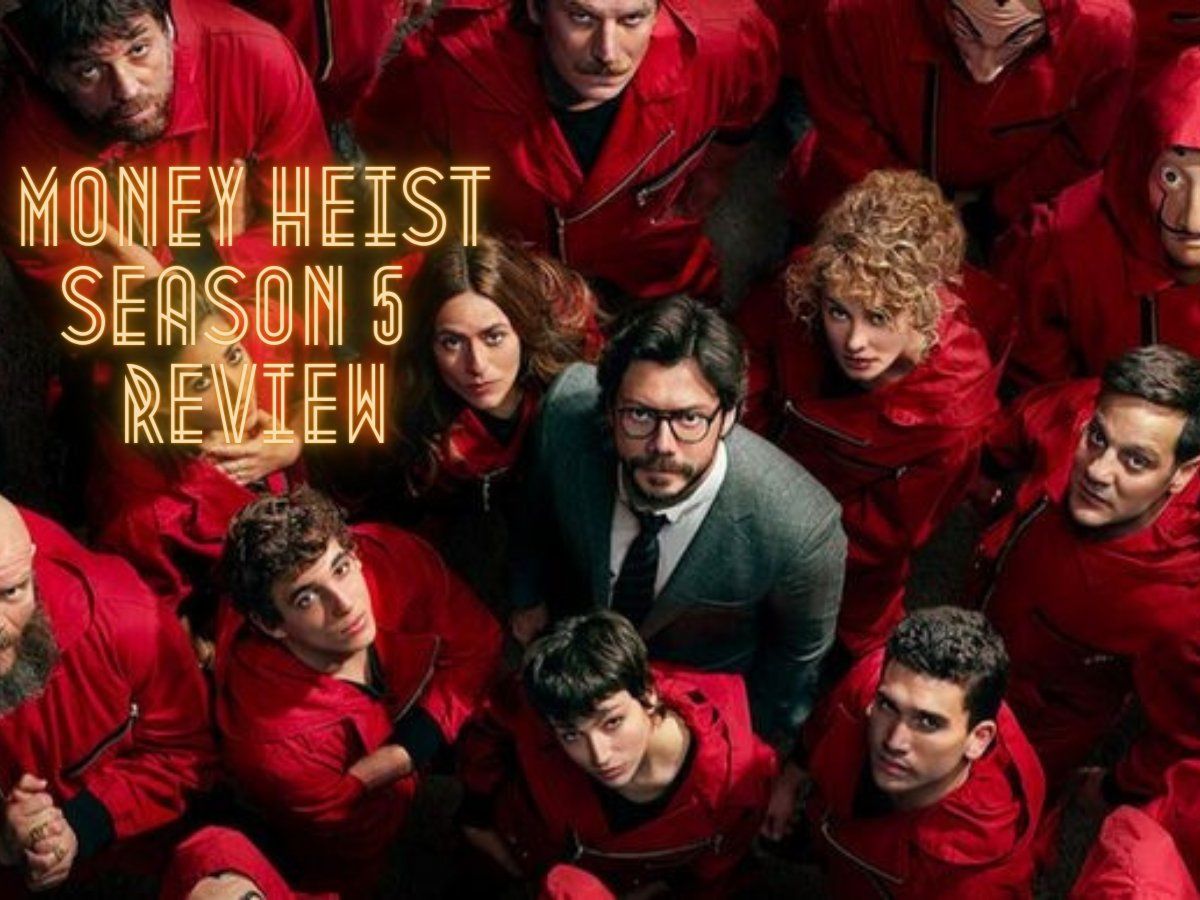 If you are a fan of Netflix original Spanish series La Casa De Papel aka Money heist we have good news for you. After the release of part one of money heist season 5 of the show, we all want to know when part 2 of season 5 will be out. Since you can not predict anything that will happen in the suspense thriller series. There is only one thing to do is wait and watch the show. So, in this article, we will tell you when our beloved professor will return for the 2nd part of the 5th season. If you want to know when they will be able to get out of the bank of Spain then read the article from start to end. So without further ado let’s start. 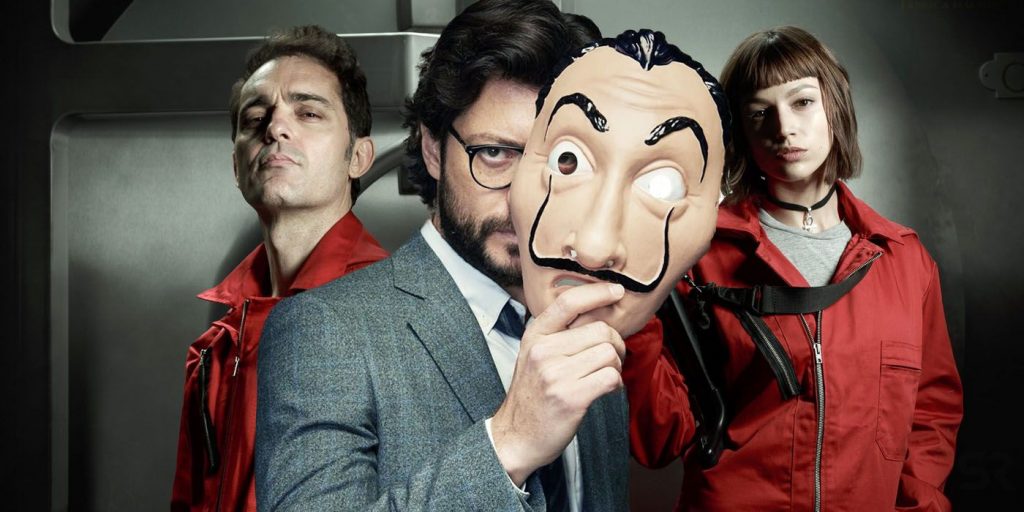 In May 2021 Netflix finally announced the release date of the most awaited season of the show. At first, we all thought that the show will have only one part and it will conclude itself in it. But later we got to know that the last season will release in 2 parts. And both parts will release after a gap of 3 months. The first volume of the show was released on 3rd September and the 2nd volume of the show will release on 3rd December 2021. So, free the dates and clear your calendar to watch the finale of the most exciting thriller only on Netflix.

Preview of the show

Here you can find the preview of the 2nd volume of season 5 released by Netflix in May. Recently in its official Netflix event named Tudum Netflix also released some unseen footage from the 2nd volume of the show. If you have not seen it already do catch it before a friend of yours spoils it for you. We have tried to avoid any kind of spoiler in our article.