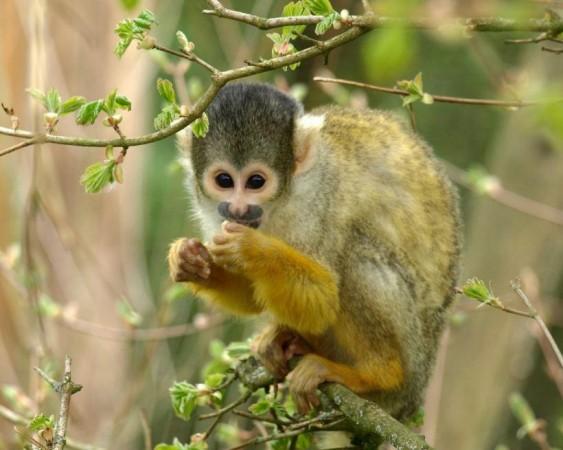 The COVID-19 pandemic has forced the diversion of research efforts towards the SARS-CoV-2 virus for nearly 22 months now. However, threats posed by other fatal viruses such as HIV (human immunodeficiency viruses) and Ebola continue to persist. Offering hopeful news in regard to treating diseases caused by such viruses, a new study has stated that a gene found in monkeys and mice may work as a new type of antiviral to block them.

According to a new multi-institutional study, a mutated gene—retroCHMP3—naturally found in certain animals, may help arrest the spread of HIV and other viruses from infected cells to healthy ones. RetroCHMP3 plays a crucial role in the disruption of viruses’ ability to leave infected cells by delaying a key process called budding. The researchers demonstrated that making human cells produce retroCHMP3 can prevent the exiting of viruses that infect them.

“This was an unexpected discovery. We were surprised that slowing down our cell biology just a little bit throws virus replication off its game,” said Dr. Nels Elde, senior author of the study in a statement. The findings of the study were published in the journal Cell. 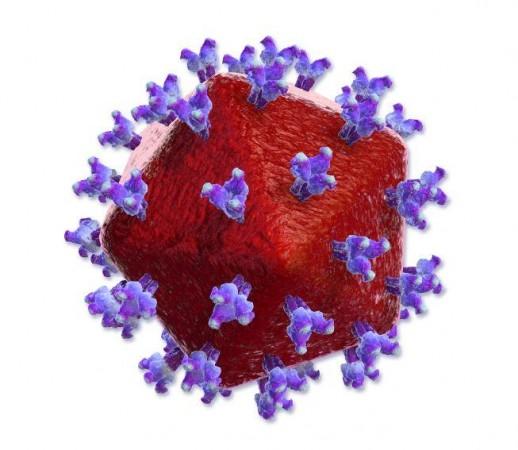 It is known that enveloped viruses are encased within their cell membranes. They leave the host cells by budding off from them. The gene, RetroCHMP, delays this process for a duration long enough to ensure that the virus does not escape the host cell, thereby, preventing them from infecting other cells.

Originating as a duplicated copy of a gene known as charged multivesicular body protein 3(CHMP3), RetroCHMP (or other variants) is found in certain species of monkeys, and other animals. However, humans possess only the original CHMP3. In humans and other animals, CHMP3 plays an integral role in cellular processes that are crucial for cell division, intercellular signaling, and maintenance of cellular membrane integrity.

Unfortunately, viruses such as HIV hijack this particular pathway, which is called the ESCRT (endosomal sorting complex required for transport). This facilitates their budding off from the cell membrane and infection of other cells. On the basis of their research, the team posited that duplications of CHMP3 observed in mice and primates prevented this from happening as a means of protection against viral diseases such as HIV.

Developing on this idea, the authors commenced exploration to ascertain whether variants of retroCHMP3 may function as an antiviral. In other studies, not related to this team, a modified shorter form of human CHMP3 has been found to successfully prevent HIV from budding off infected cells. However, they were bound by a limitation: the altered protein ended up disrupting vital cellular functions, which resulted in cell death. 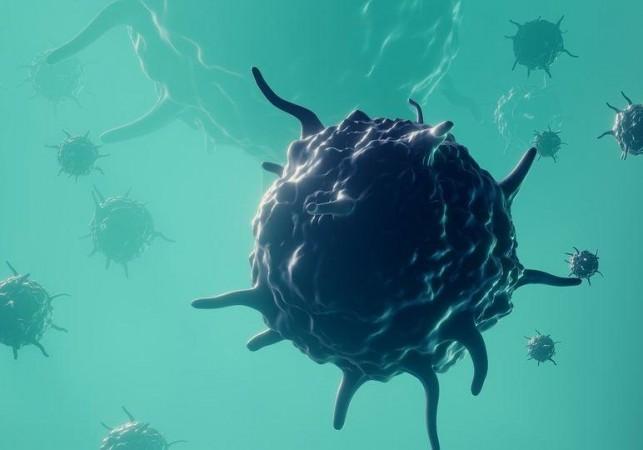 Luckily, the researchers were in possession of naturally occurring variants of CHMP3 obtained from other animals. Using this, they employed a different approach. Utilizing genetic tools, the scientists persuaded human cells to produce the form of retroCHMP3 that is found in squirrel monkeys.

Next, the cells were infected with HIV. It was noted that the deadly virus struggled to bud off from the cells. In other words, they stopped them from leaving the cells and preventing its spread. Importantly, metabolic signaling was not disrupted during this process. Neither were cellular functions—whose hindering of can result in cell death—occurred.

“We’re excited about the work because we showed some time ago that many different enveloped viruses use this pathway, called the ESCRT pathway, to escape cells. We always thought that this might be a point at which cells could defend themselves against such viruses, but we didn’t see how that could happen without interfering with other very important cellular functions,” highlighted Dr. Wes Sundquist, a co-corresponding author of the study.

Dr. Elde remarked that from an evolutionary standpoint, these findings suggest a novel form of immunity that can emerge quickly to provide protection against short-lived threats. “We thought the ESCRT pathway was an Achilles heel that viruses like HIV and Ebola could always exploit as they bud off and infect new cells. RetroCHMP3 flipped the script, making the viruses vulnerable. Moving forward, we hope to learn from this lesson and use it to counter viral diseases,” explained Dr. Elde.

The most important learning from the study was the slowing down of certain cellular functions can prevent damage to cells. Highlighting its importance, Dr. Sanford Simon, co-author of the study concluded that “raises the possibility that an intervention that slows down the process may be inconsequential for the host, but provide us with a new anti-retroviral.”