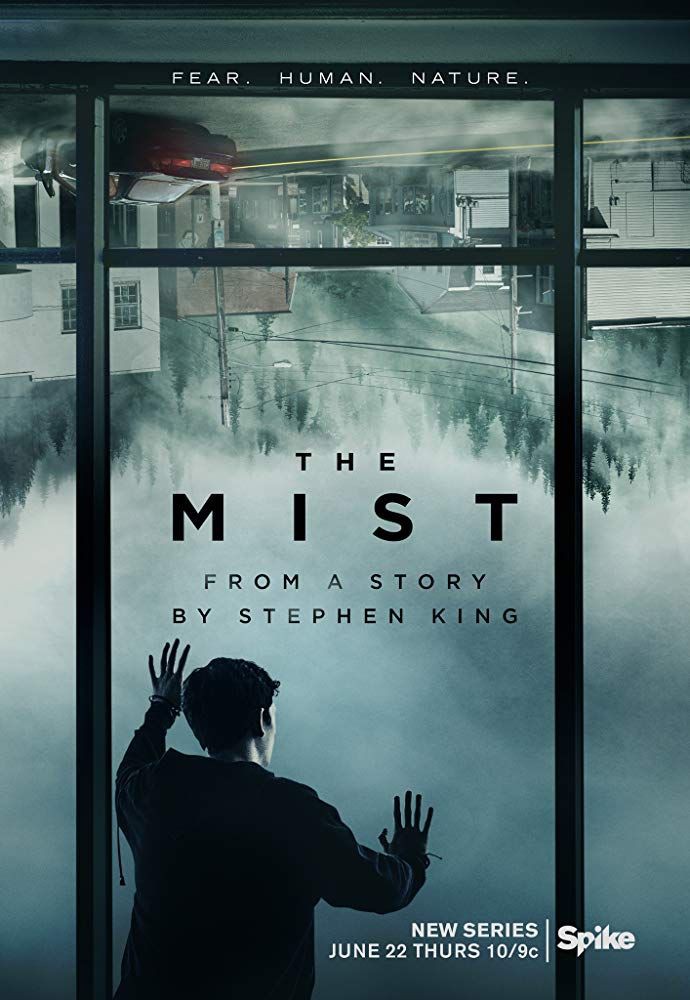 Do you know that Stephen King’s Series ‘The Mist’ is soon going to leave the platform of Netflix! Know everything about the show and its reason for departure here.

As we all know today Netflix is one of the top streaming OTT platforms worldwide, but recently the news of the removal of the famous ‘The Mist ‘ has created a huge buzz among all. Let’s get every bit of information we can get about it.

When is ‘The Mist ‘ leaving Netflix?

So yes the official date of removal of Stephen King’s Series ‘The Mist’ is 24th October 2021. That means one can only watch the series till 23rd October. It’s been a major heartbreak for the fans of Stephen King’s novella.

Why is Netflix removing?

Well, there’s no particular reason for doing so. But this is happening as a result of the following reasons :

And finally, the biggest reason is making slots for new. Netflix often does this cleanup thing to make things sorted. That may be one of the reasons too. 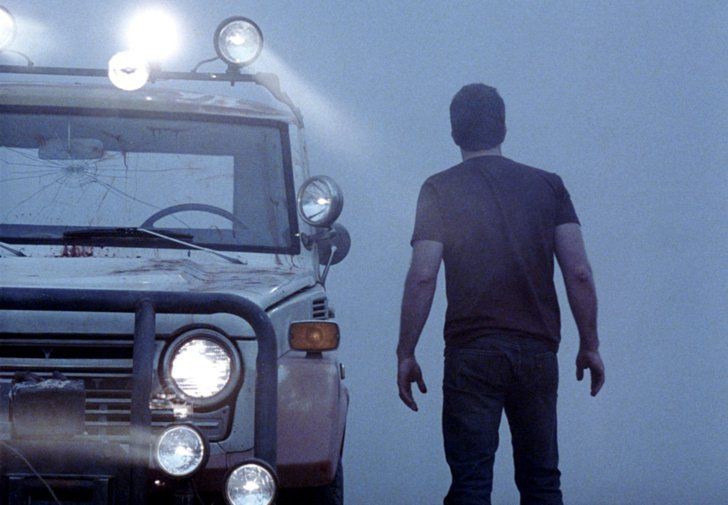 Well, ‘The Mist ‘ is a sci-fi series with an impactful story. It’s about a village with a mysterious mist coming to it. And every time it brings some monsters with it too. It’s all about the journey against them to survive. It has its separate fan base altogether. However it will be removed by October, so for those who have missed it, don’t wait for more.

The Journey of Mist :

Also, this must be noted that this removal is right now only occurring in Netflix United States. Any other region is not going to be affected as of now.

To know more stay connected to The Global Coverage.