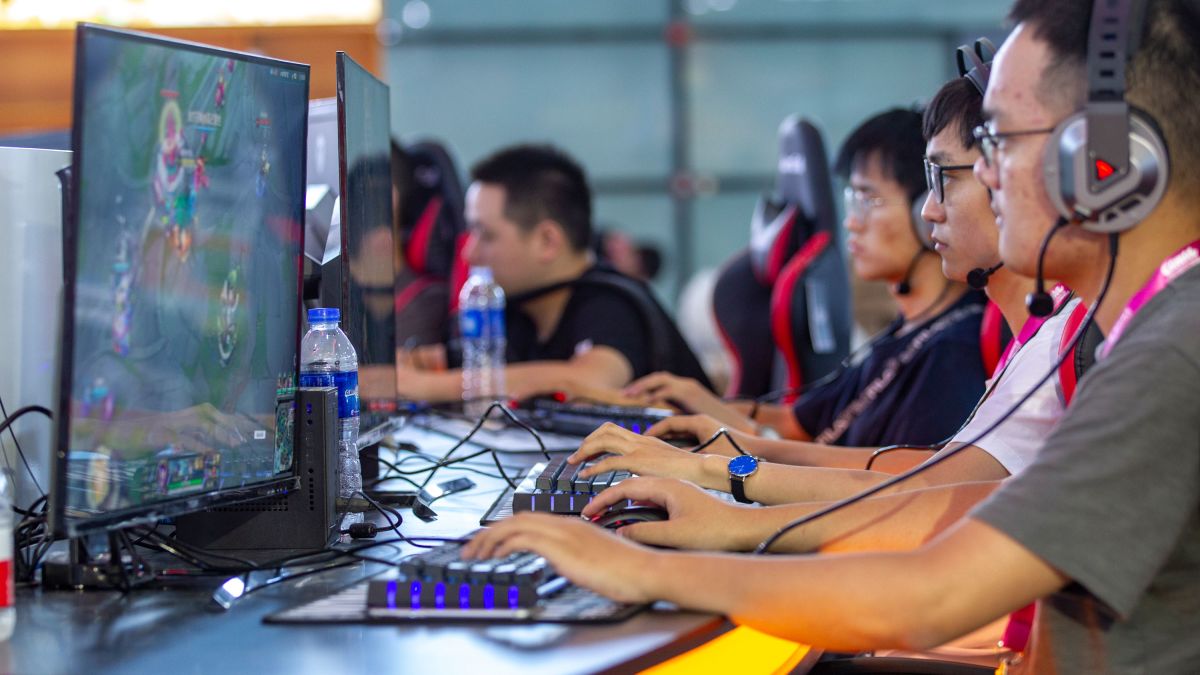 In China, video games are no longer considered a form of amusement. Video games, according to the Chinese government, are more of an art form. And these game promotes and teaches moral values to youngsters. The government intends to utilize these games to educate young children on “proper” values. And give them an “accurate grasp” of history and culture. In this article, we will tell you everything you need to know about China BANNING Video Games. With GAY RELATIONSHIPS and Moral Choices. So, read the article from start to end to find out all about the controversy.

According to a leaked internal document, China would outlaw video games that do not promote “proper values” and “accurate comprehension” of the country’s history and culture. The depiction of “effeminate men,” the promotion of same-sex partnerships, and the presentation of characters with no “clear gender” are all prohibited. The paper was released at a recent training session hosted by China’s state-sponsored gaming association. It responds to Beijing’s new ambitions to control the sector while also instructing game creators on how to create material that will be authorized for future sale.

The leaked report was reported by the South China Morning Post. Later a few other officials confirmed the same.

Details in the MEMO

There was this memo that includes details about China BANNING Video Games. Here you can read the details. Developers are encouraged to regard video gaming as a new kind of art, one that is no longer apolitical “pure amusement,” according to the letter, which was written to assist video game producers to comprehend China’s new approach to future releases. “If regulators can’t determine the gender of the character right away,” the document adds, “the placement of the characters might be regarded problematic, and red flags will be raised.”

Regulators may also have a problem with male gaming characters dressed in feminine attire. According to the document, the assault on the video game business extends beyond social problems such as gender identity and sexual orientation.

Limiting the number of hours

The Chinese government has imposed a cap on the number of hours that youngsters may spend gaming. All gaming enthusiasts under the age of 18 will now be limited to one hour of play. According to new regulations published by the National Press and Publication Administration. On Fridays, weekends, and holidays, the government has chosen to limit gaming hours.