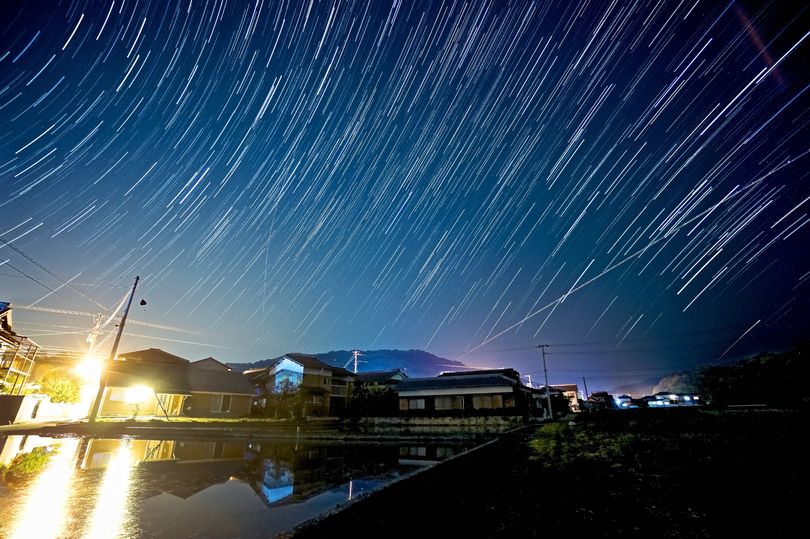 The Draconids meteor shower will peak late on Friday night, with millions of tiny particles of cometary dust providing a spectacular light show for sky-watchers

Tonight the planet Earth’s journey through space will take us through the dust trail of Comet Giacobini–Zinner, creating a spectacular light show for sky-watchers.

The Draconids, shooting stars caused by tiny fragments of the mile-wide comet, should be visible across the Northern Hemisphere until October 11.

Most of the meteors you will see are caused by fragments as small as a grain of sand. Even the largest ones are little more than pebbles but their incredible speed as the smash into the atmosphere causes a dramatic flash of light.

Recent Draconids meteor showers have been pretty unimpressive but in 1933 and 1946 the Draconids produced some of the most active displays in the 20th century, the Liverpool Echo reports.

The best night for viewing – weather permitting – will be late on Friday as we pass through the densest part of the cloud.

Met Office spokesman Grahame Madge told the Liverpool Echo: “Viewing conditions of the meteor shower are not optimal over the UK, but there will be limited opportunities with cloud breaks in central and southern England tonight and perhaps greater chances tomorrow.

“Fog may also create local difficulties in other areas.”