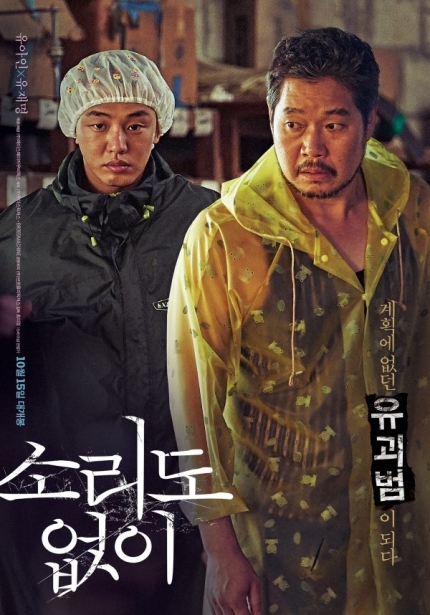 Yoo Ah-in, who won the Best Actor award for her acting in her eyes that is more appealing than a single word, said, “I would like to thank director Hong Ui-jeong for sending me the strategic scenario. expressed his feelings. Director Hong Eui-jeong, who won the Rookie of the Year award, said, “It is an honor to receive the Rookie of the Year award at a historic film festival.” He continued, “I wonder if the film could have been made without Yoo Ah-in and Yoo Jae-myung. I would like to thank the actors and everyone who has been with us,” he said to the production team, actors, and audience. Director Hong Eui-jeong, who had the joy of winning the Best New Director Award at the 15th Asian Film Awards (AFA) following the 30th Buil Film Awards the day before, said, “It seems that a lot of miracles have happened over the past few years. I am grateful to actors Yoo Ah-in and Yoo Jae-myung, who are my greatest miracles.” After that, Yoo Ah-in, who was once again honored with the Best Actor Award, said, “It is an honor to receive such a big award without saying a single word. I want to say a special thank you to director Hong Eui-jeong.”

‘Silent’, which has been recognized for its workmanship through leading domestic and international film festivals and has an overwhelming presence, is a movie depicting the story of two men who unintentionally take on a kidnapped child and get caught up in an unexpected incident because of the child. At the time of its release in October 2020, ‘Silent’, which was loved by many audiences as a unique and new crime drama that broke the frame of existing crime dramas, showed its potential by capturing both workability and box office success.

The movie ‘Silent’, which won the Best Actor and New Director awards at the 30th Buil Film Awards and the 15th Asian Film Awards (AFA), can be seen through IPTV and digital VOD services.