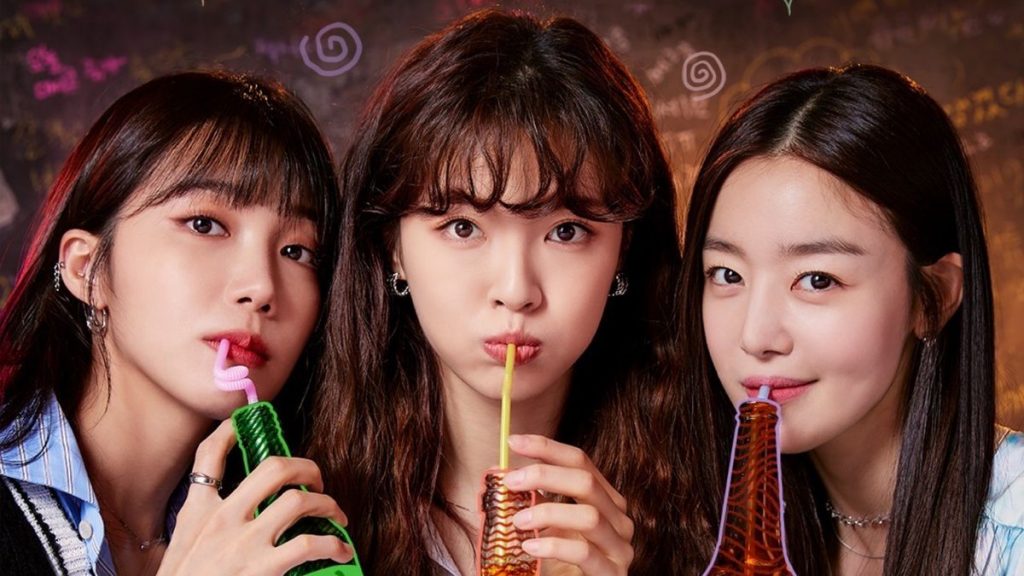 Work Later, Drink Now is an Upcoming South Korean Web Series. The story revolves around 3 women who believe that every day should end with a Drink. Also known as City Girl Drinkers the show is adapted from the Webtoon Drinker City Girls by Mikkang. The Drama is directed by Kim Jung Sik and is written by Wi So Young. Keep reading to find out the plot details, release date, and where to watch them.

Further, They are single and in their 30s and lives by the philosophy that every day should end with a Drink. They are joined by Kang Book-goo an Entertainment Producer Director working in the same department as Ann So-hee. Kang Book-goo occasionally hangs out with the trio. Kang Book-goo is played by South Korean Singer, Songwriter, Model Choi Si-won also known as Siwon. The drama was adapted from a webtoon of the name Drinker City Girls. The names and professions of the characters are a bit different. There is no official statement on which character of Work Later, Drink Now was inspired by which webtoon character.

It is scheduled to air on the 22nd of this month. The series has a total of 10 episodes with a duration of 60 minutes.  The Episodes will be in 1080p. It’s scheduled to air on Fridays. And it has a rating of teen 15 or Older. The Genre of the show is Comedy Drama and the series trailer has already generated a lot of buzz. We will keep you updated on all further developments right here on the Global Coverage so stay tuned.

The Drama Work Later, Drink Now is scheduled to air on TVING starting from the 22nd of October 2021. TVING is a streaming service that streams dramas, shows, and exclusive TV Movies. The production team said that the drama will provide fun characters with a Universal story. And a lot of us can relate to as the cast is selected so that they fit the charm of that specific character.