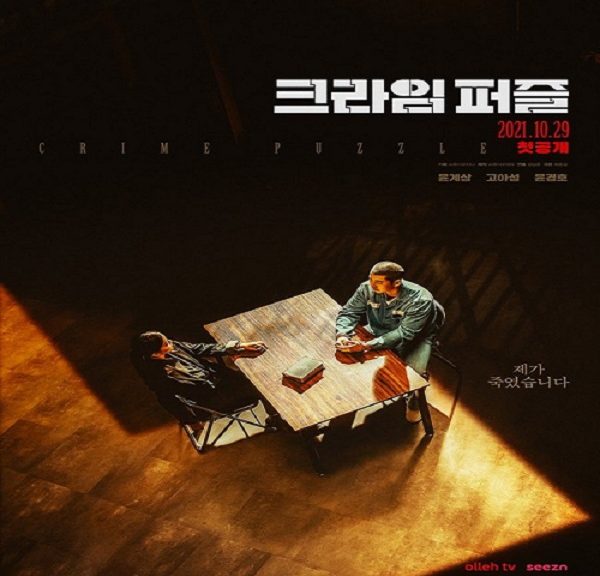 October month will saw the release of a new upcoming Korean Psychological thriller drama, Crime Puzzle. The drama will portray the story of two lovers who became a murderer and a criminal profiler overnight. The most recent drama found its source of inspiration from the 2015’s webtoon of the same name by Meen and Misang.

Crime Puzzle 2021 will depict the story of Han Seung-Min and his girlfriend, Yoo Hee. Seung Min is not only the Police University’s well-known professor but also a forensic psychologist. Yoo Hee is a famous criminal profiler. However, Seung-Min becomes a murderer one day after confessing to killing Yoo Hee’s father, a political candidate. However,  He also confesses to killing other people. Seung Min receives life imprisonment eventually after the court found him guilty.

But, Yoo Hee finds his confession unbelievable. Moreover, the pair also used to be a loving couple before becoming a murderer and having a criminal profile. Now, the drama will showcase how the pair again meets one year after Seung Min’s confinement to jail. Moreover, Yoo Hee is trying to find out the truth from him and piece the entire puzzle together. She will conduct ten interviews with Seung-Min by visiting the jail for finding the truth. 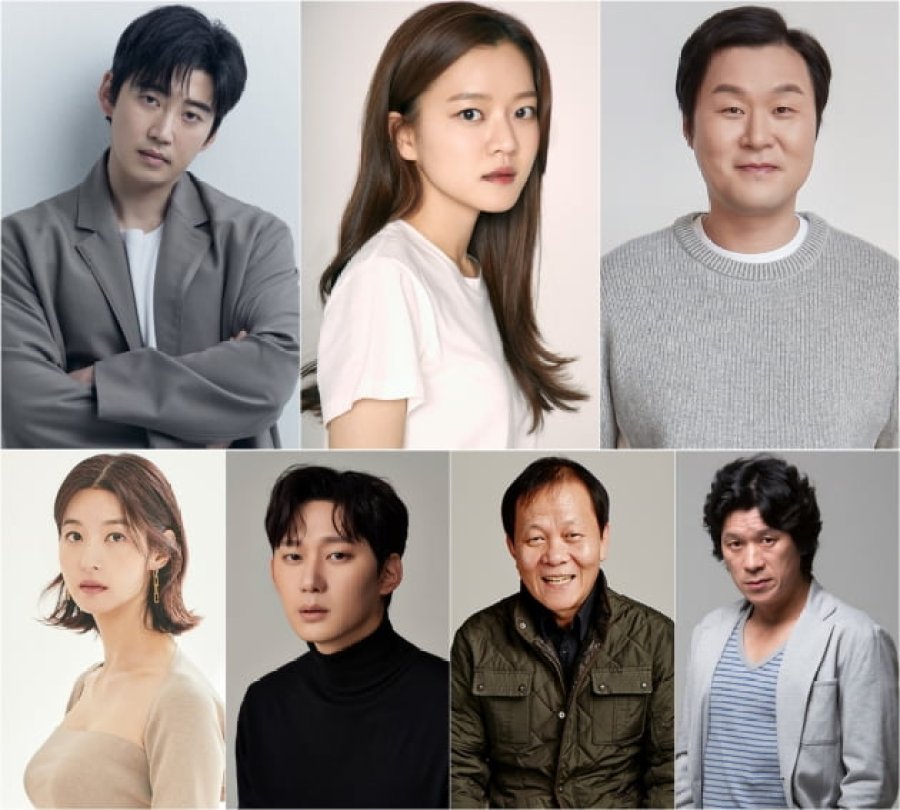 Crime Puzzle 2021 will get released on October 29, 2021, on Olleh TV original network at 23:00 KST. Moreover, The drama will consist of ten episodes and will run until December 2021. Kim Sang Hoon and Choi Jong Gil are the director and screenwriters for the series. Furthermore, The other name for the drama is Keuraim Peojeul and Geuraim Peojeul respectively.

Read More Reflection of You (2021) K-drama Release Date, Time, And Preview(Opens in a new browser tab)

Where To Watch Online With Eng Sub?