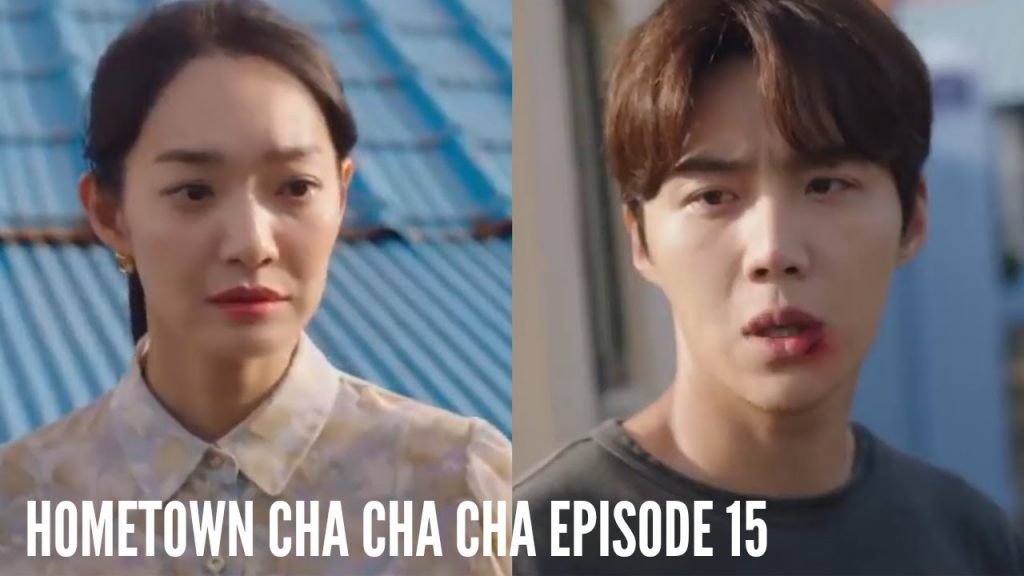 The episode begins with du-shik and Hye- having a conversation where Hye-jin asks him why is it difficult for him to open up with her. She also mentioned that she wants to have a family with him. However, this distance between them is drifting them apart. But Du-sik remains silent. Afterward, she left his place and met Ms. Yeo. Hye-jin started to cry and Ms. Yeo consoled her. Later she asked her if she knows anything about why Du-sik left his job and move back to Gongjin

Further Ms. Yeo told her that she or other people in town don’t know much about it. Everything they know rumors. But she remembered the day du-sik came back to the town as he was a wreck. She also suggested Hye-jin talk to him about it, but Hye-Jin said she did and he still won’t open up. Ms. Yeo told her not to lose hope, he will come around. Meanwhile, Du-shik is thinking about Hye-jin. Later we watched the lady from the Du-shik memory cross path with du-shik but they didn’t meet but somehow she knows Ji Seong-hyun. Also, She came with a kid.

Later, Hye-jin and chief Hong have a conversation on a call where hye-jin mentions parting away for some time. Also, she said she don’t want to break up, this will be a temporary thing. Du-shik disheartened agrees with it. On the other hand, Pyo Mi-seon gets a gift from her boyfriend. After that Cho-ui visit dentist’s office and there she remembers something from her past related to her mother. Later, Hye- jin, and Du-shik both remember each other. Yoo Cho-hee remembers the happy time she had to spend in the past with her two best friends.

Hye-jin and du-shik are still on break and Hye-jin wants him to open up. Whereas Mi-soon this police officer is doing something illegal and follow him, however, it turns out to be just work-related. Then they spend some quality time. Later they share a kiss. Also, Jang Young-guk and Hwa-jung share some moments. Further, in the story, Du-sik remembers his old friend jeong-u. Jeong-u is a partner to that lady in the photo. Then later, the story shows a moment where Jeong-u passed away and her partner( Seon) and the kid are mourning and Du-sik pay them a visit. She tells him to leave. Meanwhile, director Ji and Ji-woon share some moments.

In the present, Hye-jin visits Du-sik and shares the food that her parents sent her. Hye-Jin told Du-shik that she is ready to wait only if he promise that one day he will open up to her about his past. Also, She said she wants to end their break. Later, Hye-jin got an offer to open up a clinic in Seoul. Everyone in town went to the after-party. Du-shik told Hye-jin that he wants tp tell her something and it’s going to be a long story. After that a member of a guy came over to Du-shik and ask his full and where he worked for Yk Asset management and if he knows Kim-Gi-Hun. Then he punched Du-shik. 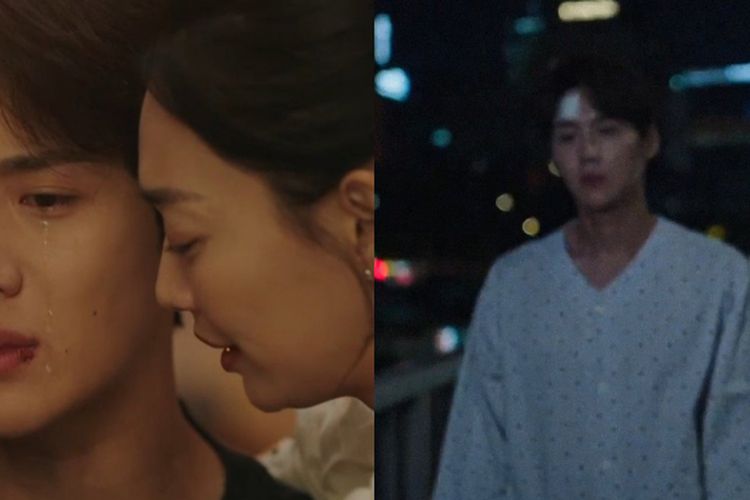 Hometown Cha Cha Cha episode 15 will release in South Korea first and after release, the episode will be out for international audiences as well. Further, The episode will be available on Netflix once it is released in Korea. Along with episode 15,  you can also watch all the previously released episodes of the show as well. Further, if you are a viewer from Korea, You can easily catch it on TvN.

Yes! hometown cha cha cha is easily available with English subtitles on Netflix. If you are an international viewer you can easily catch it there.

Yes, the Korean drama hometown cha cha cha is available on Netflix along with subtitles in English and Korean language. If you are a viewer from abroad then you can easily watch it on Netflix. However, you are required to have a Subscription, otherwise, it is available internationally on the Netflix platform. 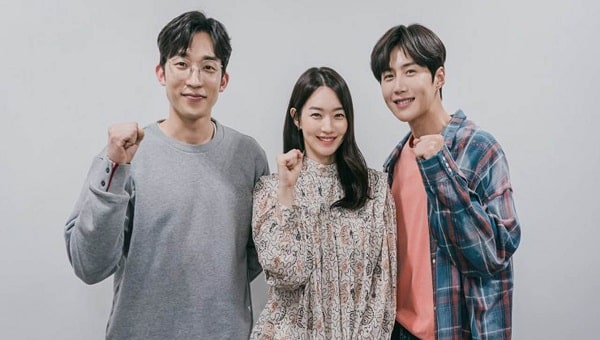 In the upcoming episode, we are expecting Du-sik to open up about his past, and hye-jin and du-sik to share emotional moments. As Hometown cha cha cha episode 15 is going to be the second last episode so the story might start to wrap the unknown facts about Du-sik past. It is also expected that in episode 15 Du-sin Nd Hye-jin might get together again. But the story might have some twist as Hye-jin got an offer to open up a clinic in Seoul. The question is will she accept it?