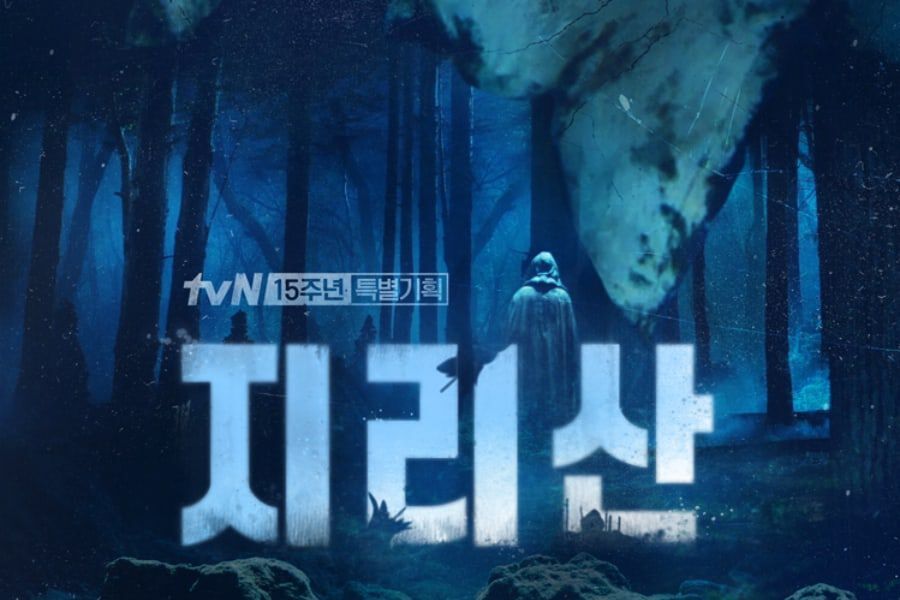 The upcoming Korean Drama, Jirisan is one of the most anticipated Korean dramas for October month. The drama will feature actress Jung Ji-Hyun in the leading role after her awe-inspiring role in the Kingdom: Ashin of the North. Furthermore, the series will feature Jirisan National Park as the shooting location, the second tallest mountain of South Korea. The series is also the Anniversary Special Drama of tvN for their 15th anniversary.

Jirisan 2021 will revolve around Mount Jiri’s Jirisan National Park. It will portray the story of different employees and rangers who work in the park. Furthermore, visitors and trekkers also come to the park and experiences many difficult situations. Some get lost while some face some unforeseen dangers. The drama will depict how the employees and rangers of the park try to save those facing such dangers and difficult situations.

The release of the official trailer for the series took place on September 2021. The trailer starts with two rangers, Yi Kang and Hyung Jo exploring the mountains. However, they find themselves in danger and start running anxiously in the forest with various frightening scenes in their sight. The characters state in the trailer how they are not the only ones in the mountains as someone is murdering people. 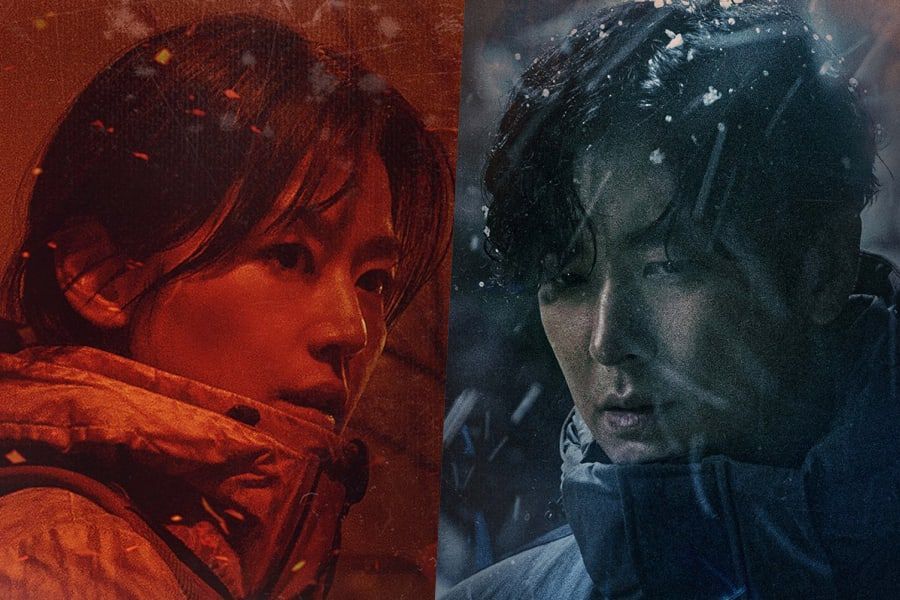 Jirisan 2021 will get released on October 23, 2021, at 21:00 KST on tvN original network. The series will consist of sixteen episodes. Furthermore, the premiering of the series will take place on Saturday and Sunday of every week. Lee Eung-Bok is the director of the series with Kim Eun-Hee as the screenwriter. Studio Dragon is the developer for the drama. Studio Dragon, AStory, and Baram Picture are the production companies involved in the creation of the drama.

Jirisan 2021 will officially feature on the tvN original network. However, Jirisan is also internationally streaming on two other official platforms. They are Iqiyi and Rakuten Viki. One can watch the series on any of the platforms by paying a subscription fee. Moreover, the first two episodes are free. One does not have to pay any subscription fees for watching the same.