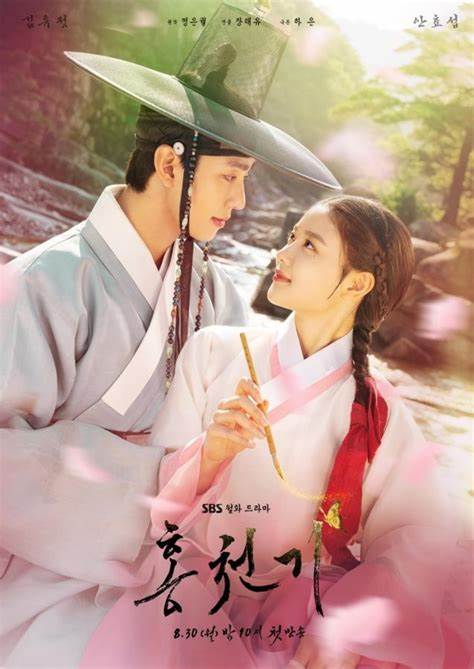 Lovers of the Red Sky is an ongoing South Korean TV Series. Furthermore, It is in the Fantasy Romance Genre. The Story is Set during the Dan Dynasty. A time where Humans, Ghosts, Demons, and Gods coexisted. The story revolves around a young woman. A painter who mysteriously regained her sense of Sight which she lost due to a Curse. And an Astrologer who lost his sight in a childhood accident. But gaining the ability to trace the future. Read ahead to find out more about Lovers of the Red Sky Episode 11.

Learn More: Lovers Of The Red Sky Release Date, Preview, And Where To Watch

Lovers of the Red Sky Preview

The last episode showed Chun-Gi suspicious about whether paint King Youngjong’s portrait. She believes something bad might happen if she complies. It also showed Ha Ram finally out about his inner demon. Afraid of the safety of Chun-gi he procures tickets to a boat to Yeon for Chun-gi and her father. Lovers of the Red Sky Episode 11 will deal with Ha Ram as she comes to terms with having a demon inside him. While Chun-gi decides on what to do with the Boat tickets to Yoen. Will she save herself and leave for Yeon. Or will she stay?

Learn More: Lovers of the Red Sky – EP10 | Missed You As Much As the Stars in the Sky | Korean Drama – YouTube

Lovers of the Red Sky Episode 11 is scheduled to be released on the 11th of October 2021. Furthermore, The Season will consist of  16 episodes. Also, The episode duration is 70 minutes each. The show will air its last episode on the 26th of October 2021. It has a rating of 8.7/10 in IMDB. Furthermore, We will keep you posted on all new news about the series along with new plot developments. Make sure to Check the Global Coverage regularly 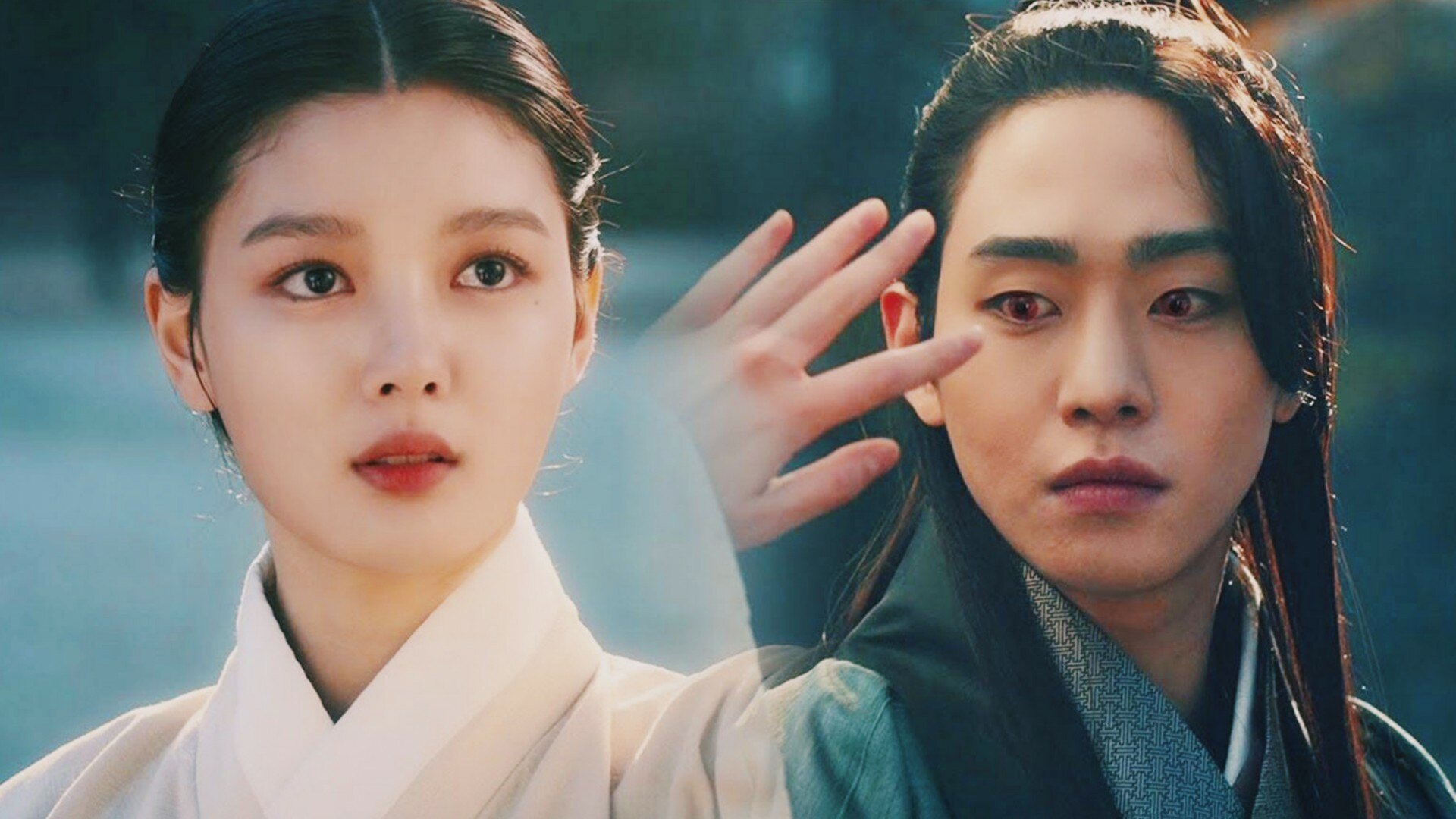 The show originally aired on SBS on the 3oth of August 2021. People could tune into the show on Mondays and Tuesdays at 11:00 PM KST. Also, For those who like to stream it can be done so on Rakuten Viki and on DramaCool. For those who do not know the Korean Language English Subtitles are available. Moreover, The show does have a fairly huge fan base. And its popularity is increasing with every episode.