Lovers Of The Red Sky is an ongoing South Korean TV Series. Furthermore, It is in the Fantasy Romance Genre. And is based on a novel of the same name. The Story is Set during the Dan Dynasty. A time where Humans, Ghosts, Demons, and Gods coexisted. The story revolves around a young woman. A painter who mysteriously regained her sense of Sight which she lost due to a Curse. And an Astrologer who lost his sight in a childhood accident. But gaining the ability to trace the future. Read ahead to find out more about Lovers of the Red Sky Episode 12.

Learn More: Lovers Of The Red Sky Release Date, Preview, And Where To Watch

Before moving on to Lovers Of The Red Sky Episode 12, let’s get you a recap.

In the last episode fans finally got to see Chun-Gi paint the Royal Portrait. The Shaman seems to believe that the painting does not have her signature Divinity. And there seems to be no Magic in it. In the very first episode, we saw a woman painter praying to Samshin. She was doing so in order to enchant the Painting. They only will she be able to Trap Ma Wang. The Demon who killed her Beloved.

It was later revealed that Chun-Gi will draw a bowl. Not the Royal Portrait that will seal Ma Wang. In order for it to work. Chun-Gi needs to pray to Samshin to enchant the painting. Who knows how long the painting will be able to trap Ma Wang. Maybe Forever. Or just until the next person destroys the painting. It was also said that one shall die. So the life of Ha Ram might be in Danger. 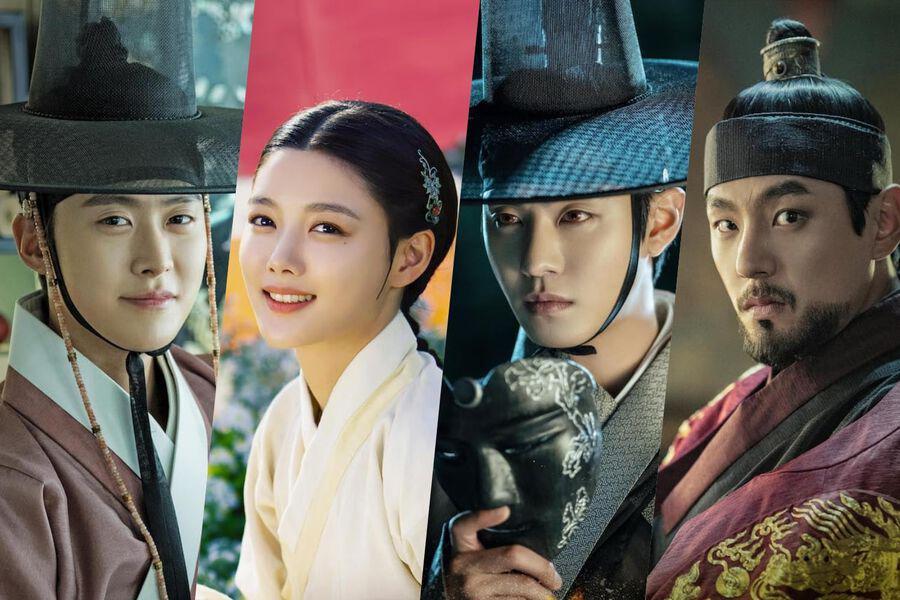 Chun-Gi is gonna face the consequences of her actions. And it is unclear whether she will end up like her Father. The Royal Shaman still has control over Ha Ram. Thanks to his Blood-binding Spell. And he is locked because of Ma Wang who resides inside him. We will finally be able to see Chun-Gi restore the Portrait to its former glory. Maybe even greater glory than before. The story is getting more and more interesting Every Day. As the season is coming to end fans can expect a spectacular show. One that will have them waiting intently for the next season.

Lovers of the Red Sky Ep 12 is scheduled to be released on the 12th of October 2021. Furthermore, The Season will consist of  16 episodes. Also, The episode duration is 70 minutes each. The show will air its last episode on the 26th of October 2021. It has a rating of 8.7/10 in IMDB. Furthermore, We will keep you posted on all new news about the series along with new plot developments. 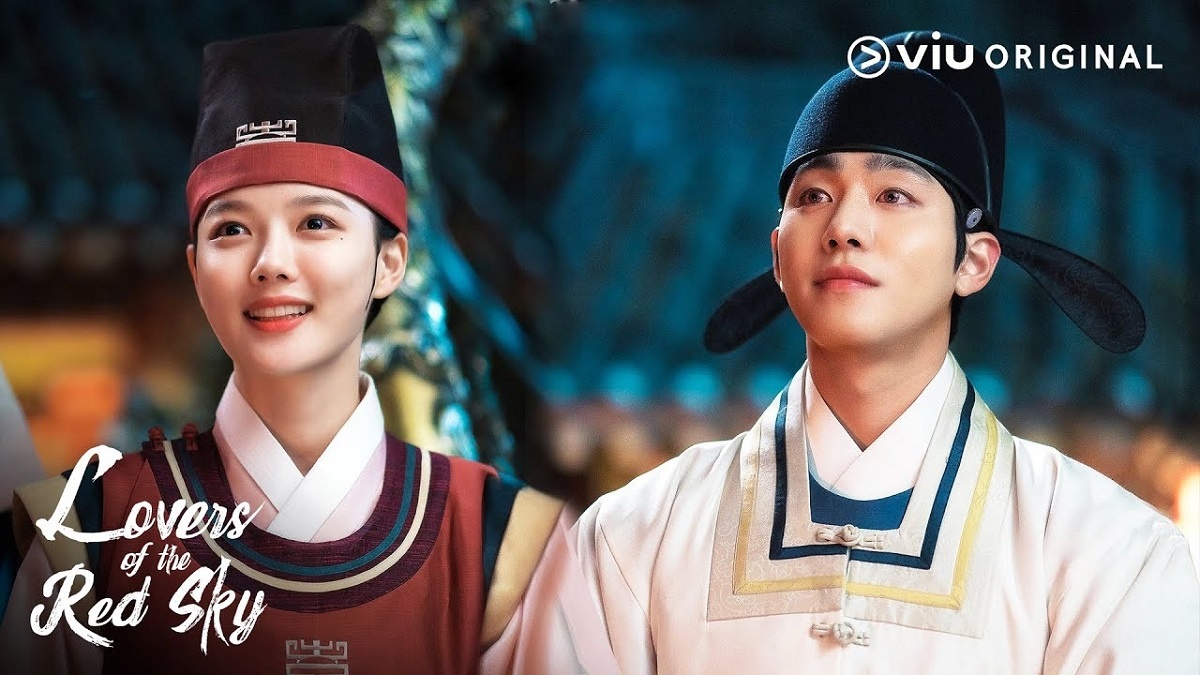 Lovers Of The Red Sky E12 Where To Watch

The show originally aired on SBS on the 30th of August 2021. People could tune into the show on Mondays and Tuesdays at 11:00 PM KST on the same. Also, For those who like to stream it can be done so on Rakuten Viki and on DramaCool. Where you can watch Free of Charge. For those who do not know the Korean Language English Subtitles are available. However with the Shows increasing Popularity. More Streaming services might take up their broadcast.