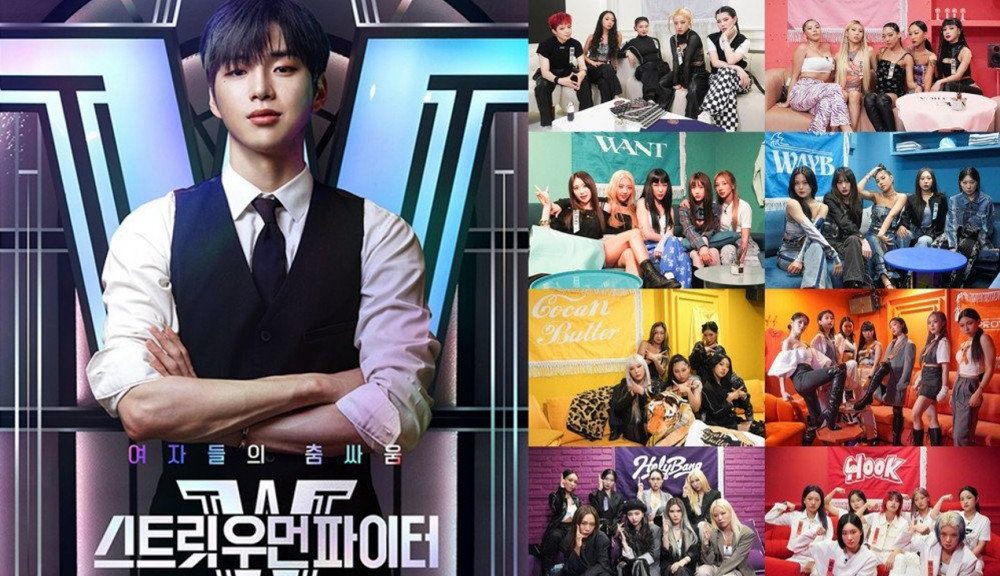 Street Women Fighter is Mnet’s first-ever female dance crew reality show. The show has eight groups and involves them competing against each other to become the no.1 among all. They all perform different types of genres including hip hop, locking, popping, and breakdance.

Before moving on to Street Women Fighter E7, let’s get you a recap.

In the previous episode of the show, we saw that YGX was placed as the worst with 267 votes and had a lot to improve. They were placed with LALAICHA and WANT to score 265 in total. The judges were disappointed in the teams as they needed more body control and could have done better.

In the Mega Crew Mission, PROWDMON got first place and HOOK was in Second place. COCA N BUTTER was in third place along with HOLYBANG. YGX and LACHICA were in fifth place with WANT being at the last on the list.

But as the results of the audience voting came out everything was changed in just a few seconds with placed HOLYBANG, HOOK, PROWDMON, and YGX at first, second, third, and fourth place respectively. WANT to get fifth place. COCA N BUTTER and LACHICA got sixth and seventh place respectively.

The rap battle between WANT and LACHICA left the judges confused with deciding the winner. In the end, LACHICA won the battle and took first place. The second battle took place between Peanut and Rozalin of LACHICA and WANT respectively. And once again LACHICA ruled over WANT.

The third round had a battle between Gabee and Emma. And with the win of Emma WANT successfully made it to the first place for the first time. The next round was also a win for WANT where Emma and Moana from WANT and H1 and Sumer competed against each other. In the fifth round, Moana and Rian competed and Rian won the round for LACHICA once again. In the next round WANT to become the winner with judges’ support. At the end of the episode, we saw Judge Boa choosing LACHICA as the winner and WANT to say their final goodbye.

Street Women Fighter E7 will be the semi finale of the show. It will have the battle to make a place in the finals of the show. The show has shown a journey full of twists and turns. This is the reason we cannot say anything about what may happen in the next episode. But even after all this the fans are all excited for the next episode to see their favorite candidate in battle. Along with that, they are hoping for them to win it and go to the finals. We here will update all that you need to know about the upcoming episode. So stay tuned with us for future updates of Street Women Fighter.

Street women fighter Episode 7 will be put on October 12, 2021. The show’s release will be on schedule and with that, it will be out this Tuesday for everyone. The episode is leading the show towards the semi-finals and this is the reason why the fans are eagerly waiting for the next episode of street women fighter. If you also want to see the latest episode of the show stay tuned with us to get more updates on the release of the new episodes of the show.

Street women fighter E7 will be out at 8:20 according to Korean standard time and will be soon out for the international audience as well. Viewers outside Korea can watch the show on the official website of Mnet and clips of the show will also be available on the YouTube channel of Mnet. If you don’t find the show on any of these you can watch it on Viu as well.