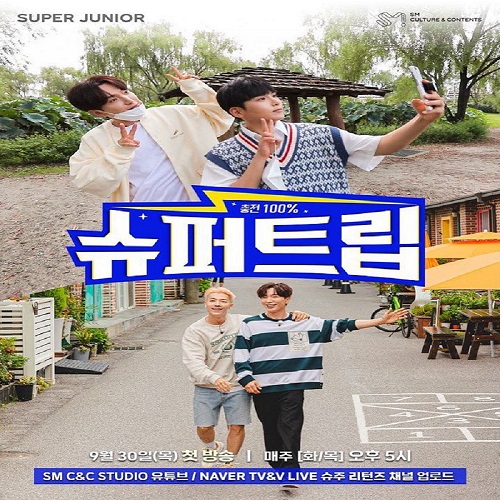 The latest reality documentary show, Super Trip, is airing with three of the members of Super Junior, Leeteuk, Ryeowook, and Donghae. The show is also a part of SJ Returns by SM C&C Studio where various members of the idol group showcase their charms and personality. Now, Super Trip Episode 4 is coming soon and will be available for streaming. Let’s know in detail more about episode 4 of the reality show.

Super Trip Episode 4 will continue the journey of Leeteuk, Ryeowook, and Donghae on their trip of three days and two nights. They make the trip to beautiful hidden spots of Korea for refreshments in their life amidst their busy life. At the beginning of the episode, each cast introduces and says how they start their trip. The start of the Super Trip begins with Leeteuk introducing himself. He says how he wants to enjoy the trip and leaves worldly life. Furthermore, he wants to give up everything and enjoy only traveling.

The series went to introduce Donghae as the second cast wherein he is waiting for Leeteuk in his car amidst the trip. Leeteuk comes back and is surprised to see Donghae in his car. They begin chatting after their greetings. The pair also begins eating in the car while discussing how they are excited about the trip. The duo makes their first trip to Mt. Balwangsan and reaches the destination soon. They make their next trip to Gohan after making some fun in Mt. Balwangsan.

The upcoming episode will feature how Leeteuk and Donghae meet another of their trip member, Ryeowook. They will showcase various beautiful places and destinations in Korea. The members also have some funny moments between them while eating and taking pictures together. 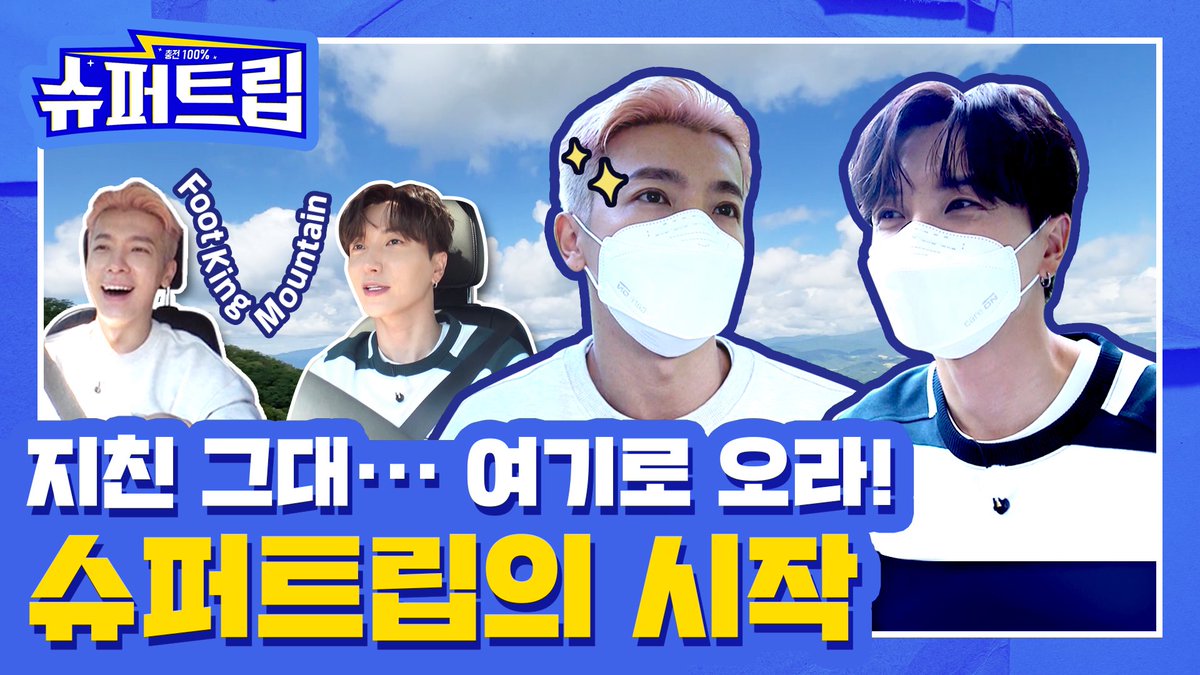 Super Trip Ep 4 will release on October 12, 2021, at 1: 30 KST on Naver Tv. Thus, there are only a few hours left before the premiering of episode 4 of the reality show. The series premieres on Tuesday and Thursday of every week. Apart from episode 4, this week will also showcase episode 5 of the show. It will reach midseason with the streaming of episode 5. After that, only five more episodes will get left for the completion of the series.

Super Trip Episode 4 will be officially available to watch on Naver Tv. However, there are also two more official websites wherein the series is available for watching. They are YouTube and VLIVE. The SM C&C channel on YouTube premieres the series. But, it does not contain any eng sub. But, one can watch Episode 4 of the series with eng sub in the VLIVE for free. They also do not need any subscription fees for watching the same.