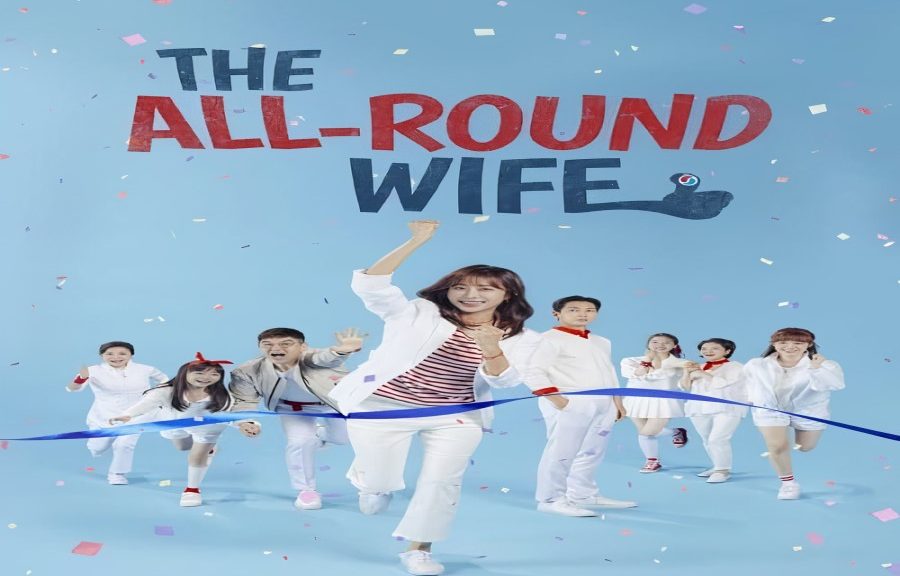 The All Round wife is new air drama series presenting the female lead as the center of the story. Let’s get you all the details regarding The All Round Wife Episode 6: Release Date, Spoilers, Recap, Watch Online.

The story revolves around a family, with a strong female protagonist. The show is already gaining traction in homes throughout the world. To disprove the traditional adage that “once you leave Gangnam, you can never return.” Seo Cho Hee is on a mission to reintegrate herself and her family into the affluent metropolis. That she foolishly left behind. It will take a long time for her to reclaim her circle. She controls her office, her house, and the people in her life. The show ( The All Round Wife Episode) is already becoming popular in households all over the world. To prove the old saying that “once you move out of Gangnam you can’t come back” wrong.

The All Round Wife Episode 6 Cast: 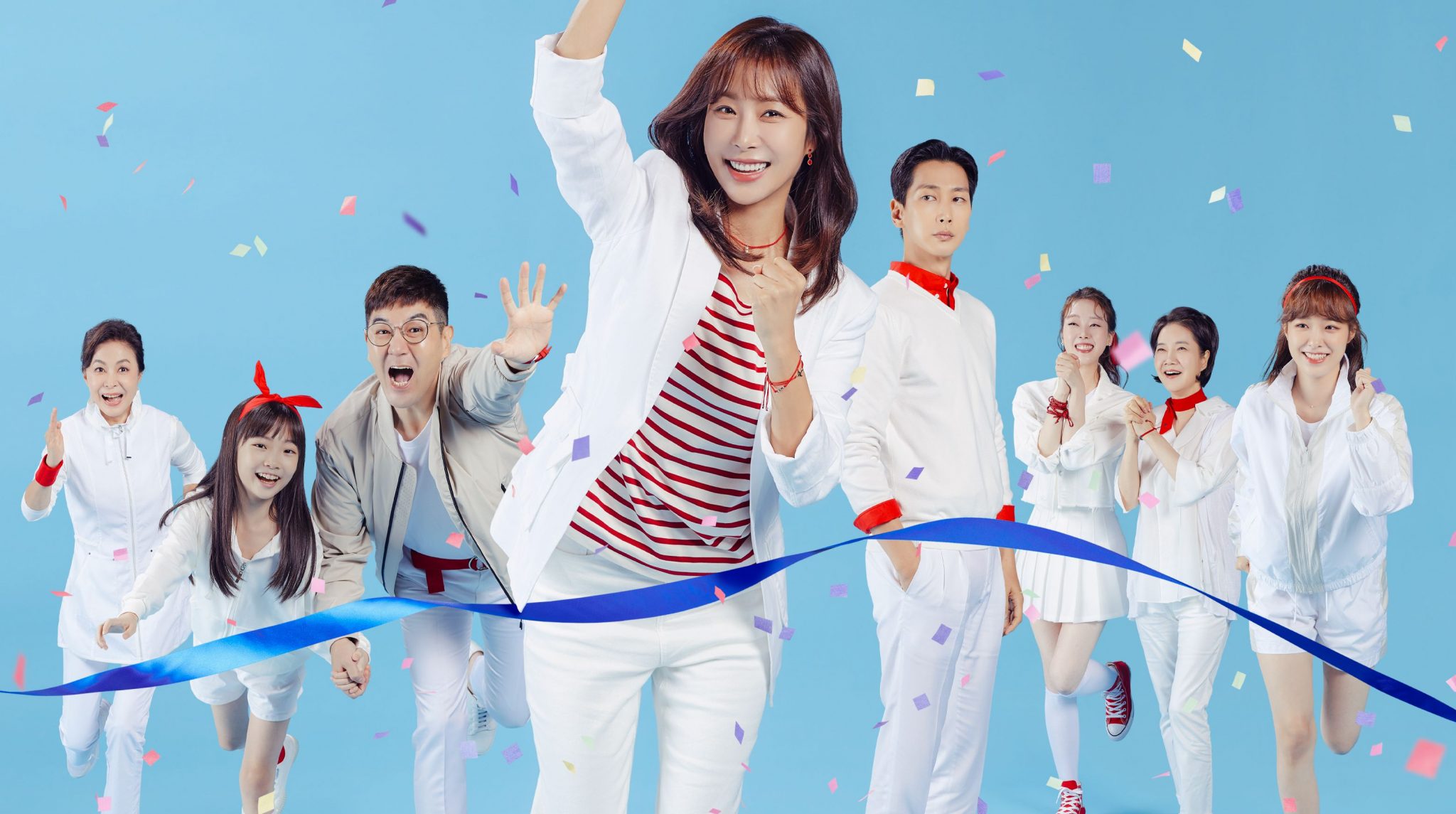 Spoiler Alert! (Not to ruin it for you, but to excite you!)

Before moving further with The All Round Wife Episode 6 air date, lets get you a recap.

In this episode of The All-Round Wife, Cho Hee is attempting to catch a mukbang influencer in order to do her workplace tasks. Her daughter calls to say that no one arrived to pick her up from the academy. Cho Hee arrives at the convenience shop, only to find Ri An’s belongings and half-eaten foon on the table. She phones her spouse on the way to pick her up And she discovers him sleeping at home, unsure of where their daughter is. She begins to imagine the worst-case scenario because she has no idea where she has gone.

Kang Rim will also embark on his first blind date, which he is completely ignorant of. Cho Hee’s mother-in-law discovers the talisman she hid in the kitchen as well, And then accuses her of everything that has gone wrong in their lives. Cho Hee gets into a disagreement with her spouse because she is having trouble at work and at home.

The shaman informs her that Won Joo is her twin from a previous life who was cruel to her. She must reconcile with her and resolve all issues in order to purchase a new home. Otherwise, her family will disintegrate as well. He also offers her the option of doing the rite herself, for a charge of 3000 Korean Won. She keeps the amulet she received from the shaman in a container in the kitchen cupboard. When she returns home, she chastises her mother-in-law for not doing her housework properly. However, he later apologises.

Then in All Round Wife, Cho Hee starts looking at residential complexes in the city as her team colleagues depart her workplace. After that, he goes to one of the opening announcement events for a new construction project. She enters and sees Won Joo waiting there. While attempting to flee, she collides with her husband, and Won Joo soon notices her as well. When she speaks with her, she learns that the construction project is being handled by Won Joo’s husband’s company. Won Joo says she’ll assist her buy a house in the complex while she’s analyzing the information.

Won Joo questions her about the documentation and bank credit while they sit in the office together. Telling her that she can only assist once she has confirmed that everything is in order with what is required. She instructs her to go to the bank and obtain a list of all of her assets, which she is to present to her. When she gets home, she tells her husband about all the money they have in the bank. She was implying that she had been considering moving back to Gangnam and looked at development opportunities. Her husband, on the other hand, is uninterested in her. He goes to sleep as he shrugs her off.

The All Round Wife Episode 6 Release Date

Episode 6 of “The All-Round Wife” will air on October 11 at 5 p.m. KST. KBS2 (cable TV channel) will broadcast the next episode. The All Round Wife, being a daily soap, will air new episodes every week from Monday through Friday. The show will have a total of 120 episodes and will air until next year. The show is also accessible for global online viewing on Rakuten Viki.