The latest ongoing Korean thriller show, Hometown Episode 7, is going to premiere soon on an upcoming day. Hometown showcases an incident that took place in 1999 and is somehow related to the ongoing cases in a small town. Yoo Jae Myung, Han Ye Ri, and Uhm Tae Goo are the three leading casts for the series.

Hometown Episode 7 has got a short preview of 30 seconds. The last aired episode ended with a confrontation between Choi Hyung In and Jo Kyung Ho in the jail. On one hand, Kyung Ho is the criminal while Hyung In is the interrogator as a detective. Kyung Ho asks Hyung In could he have changed things if he goes back in time. He is referring to Hyung In’s dead wife, who Hyung In fails to save. Since then, he is suffering from guilt and constantly tries to find the criminal behind the incident.

Hyung In becomes agitated and angry upon hearing the same. The preview shows how he tries to beat Hyung In. However, the prison guard intervenes and controls him. Jung Hyun and Hyung In also team up and begins searching for her niece, who got kidnapped. Somehow, it is all related to the incident that took place ten years back. Both must face their past problems and troubles. The preview shows how the police are ardently searching for the missing person.

Furthermore, the incident also leads Jung Hyun to trouble. Someone attacked her while she was investigating somewhere. A police head comes to someone requesting his help for the case. The case in the Hometown begin in 1989, as in the opening events, which showcase various murders taking place. The same got seen as an act of terrorism for which only one person, Kyung-ho got apprehended. Later on, Jae-Young and another girl went missing after returning to town. Jae-Young has been living with her grandmother and aunt Jung Hyun ever since Kyung-Ho’s imprisonment. Lets get to know more about Hometown Episode 7. 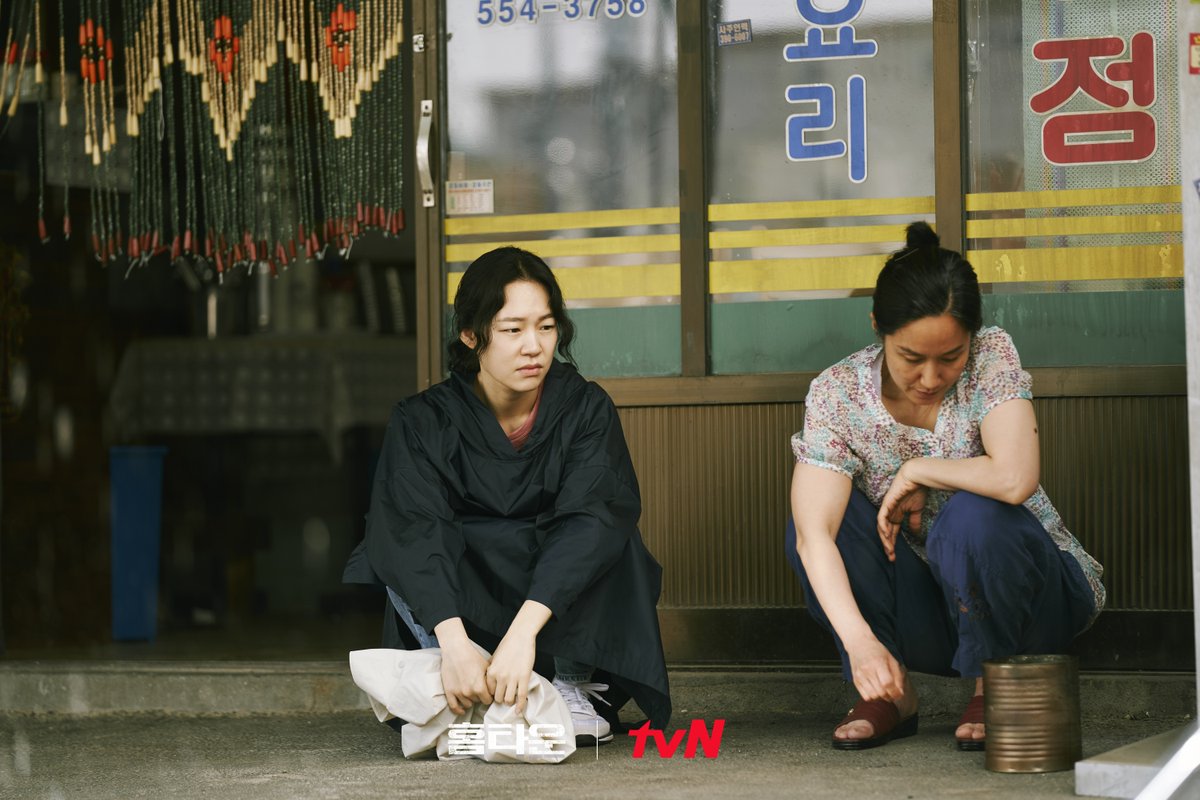 Hometown Ep7 will get released on October 13, 2021, on tvN original network at 22:30 KST. Hence, there is a day left until the airing of episode 7 of the thriller show. The series completed its midseason last week. Apart from episode 7, this week will also see the release of episode 8 of the thriller series.

Hometown E7: Where to Watch Online?

Hometown Episode 7 is originally available for viewing on the original network of tvN for the Korean nationals. But, it is also available on another platform for streaming to international viewers. It is Viu. However, it is not available for all the countries.