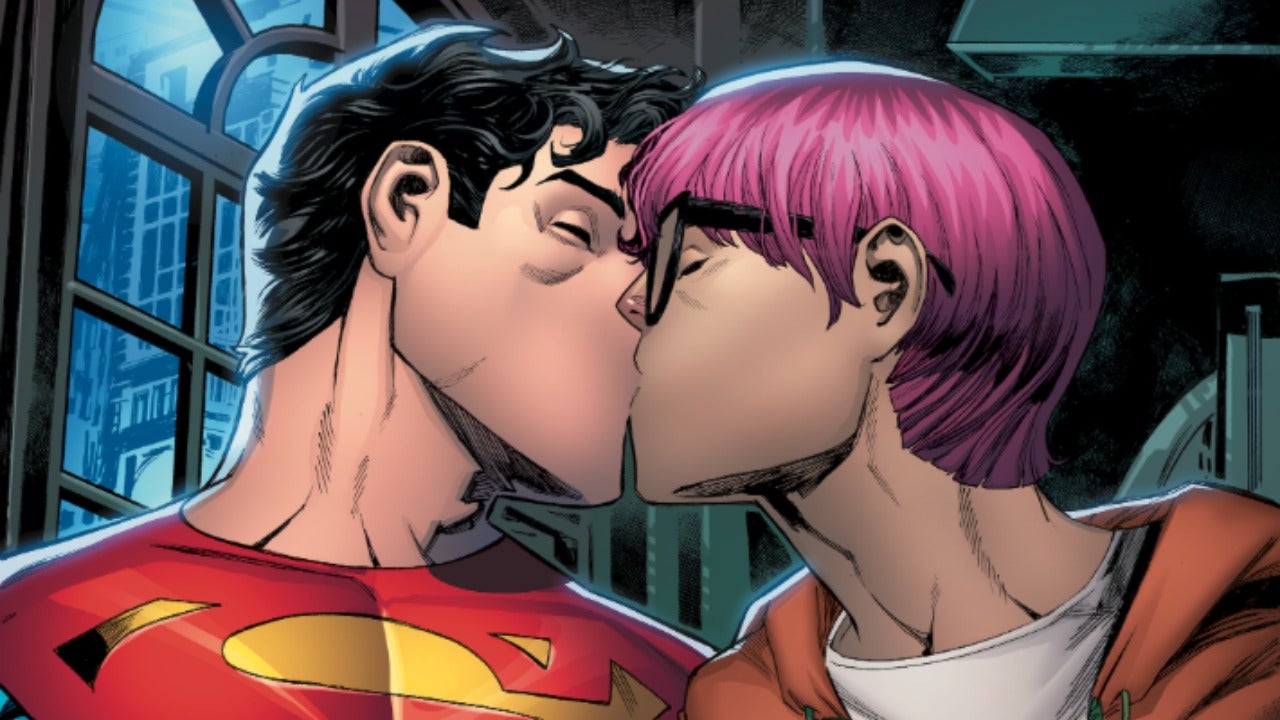 Dc’s comics have always been hit and the characters are loved by every Kid to the adult reader which brings up to the upcoming Superman comic of marvel Dc. According to the sources, Jon Kent will be presented as a bisexual character.

On 11 October the news was announced. Also, The addition of queer characters is a well-planned joining in the Dc universe by the writer Taylor. Yes, the hire to the original Superman Clark Kent and Lois Lane that is their son will be bisexual in the upcoming Dc’s New Superman Comic. The poster of Superman’s character is out and so far loved by their audience.

This is the first time ever that the Dc comic has presented the main lead, Superman as a bisexual character. As per Tom Taylor, the writer, the reaction so far from the audience has been great. Many have appreciated this initiative to take the LGBTQ+ community as part of Dc comic. Moreover, the writer has described Superman’s character as a”very new hero finding his way”

Further, On November 9, the fifth of the comic book from superman: Son of kal-El will be released. Also, the writer mentioned not to take it as a Gimmick. He has thought well while putting a new image to superman in dc universe.

Also Read Shazam 2 Will There Be A Shazam 2? Who Is The Villain In It? Did Shazam Die? Who Is The Worm At The End Of Shazam? Can Shazam Beat Superman? Who Are Shazam’s Enemies?

According to the sources, in the upcoming series

The poster of the upcoming Dc comic is out. Jon Kent who is the son of the original superman will be presented as a bisexual character. Moreover, This comic will be the 5TH Superman: son of Kal-El. Besides, the date of the release of the book is also announced as 9th November. For more updates on the upcoming comic book-