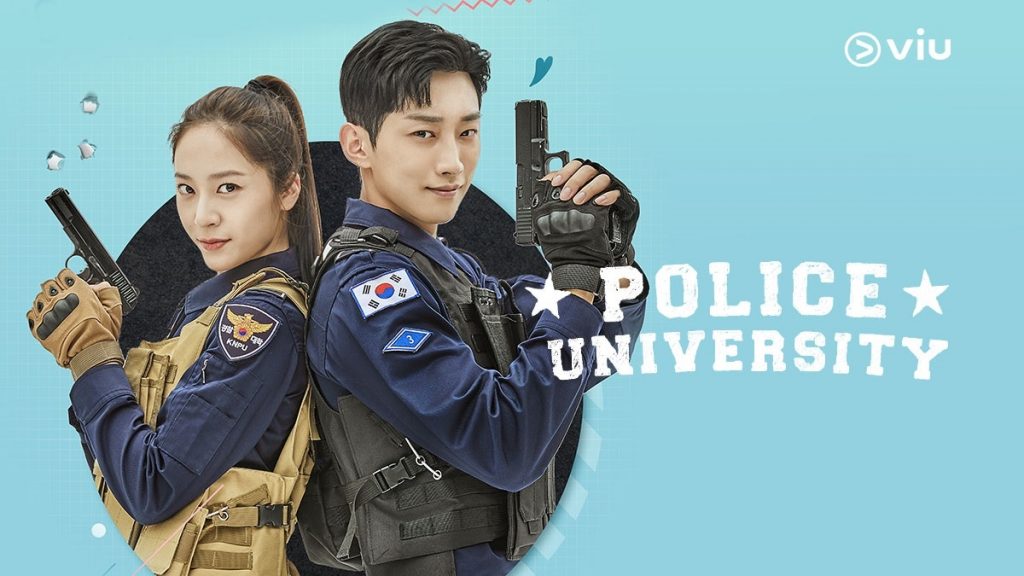 Police University Season 2 is awaited by the audience for seeing whether Kang Sun Ho could become a police officer or not without any further interference. Nevertheless, the last season ended with the catching of the original killer of the gambling sites. Kang Sun Ho also returned to university as a fresher after solving all his problems. Now, let’s know in detail about season 2 of the detective series.

Police University season 1 ended on a pretty good note and a happy ending. The mastermind and the real criminal of the illegal gambling sites had been caught. Who would have taught it to be the head professor of the Police University? It turns out Professor Seo Sang Hak did everything for raising money to save his sick son. However, he could not do so, and his son died in the end. Yoo Dong Man also caught him. No matter what Se Sang Hal did could get justified. He only helped in the illegal crimes and the deaths of many people.

Kang Sun Ho also quit the university due to his initial hacking and taking money from the illegal gambling sites. His hacking resulted in many deviations for the police to find the real criminal. But, he came in the end with the help of Yoo Dong Man and entered in the first year again. However, his friends and Kang Hee are already in their last year. Kang Hee and Sun Ho also promised their love for each other and never to leave. 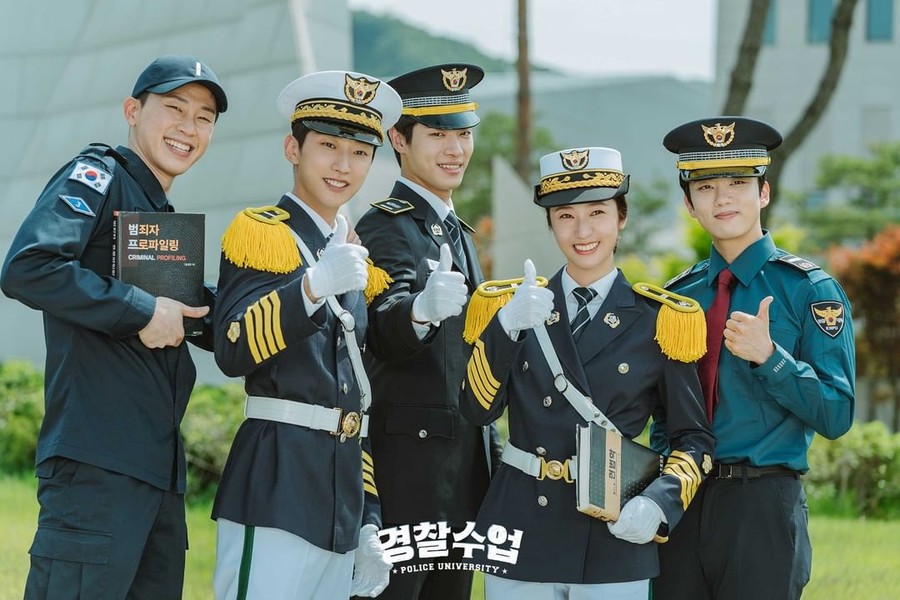 Police University Season 2 does not have any official release date as there is no news or any information regarding the renewal of the series. It could release by the end of 2022 if the show gets renewal at the beginning of 2022. There might also be a high possibility for the non-renewal of the series.

Police University will be available for watching on its original network, KBS2, upon airing. However, Rakuten Viki, just like season 1 will also stream the series on their app. But, the viewers have to subscribe and pay for the standard access for streaming the show.