Hometown Episode 8 is the Latest Episode of the Horror Mystery Drama. The series, Hometown is a South Korean TV Series that Premiered on the 22nd of September 2021. Furthermore, The Story takes place in 1999 in a Small Town where a series of Murders Took Place. Where they find a mysterious recording containing disturbing instances of Serial Murders. The series follows Detective Choi who lost his wife to a Terrorist attack in 1989 is sent to investigate the murder. While the Daughter of Jo Jae Young, the Terrorist Responsible for the attack. Who was in the care of  Jo Jung Hyun his sister is missing? Now she has to work with Detective Choi to debunk the Mystery and find her Neice. To Know More About Hometown Episode 8, Keep Reading

Previously on Hometown, We saw Detective Choi Visiting his Wife’s Supposed Killer in Jail. He let his emotions get the best of him and attacked the Prisoner. But the Prison guards intervene. And brings Choi back to his senses. Detective Choi and Jo Jung Hyung Figure out that the Terrorist attack and the Kidnapping is Related somehow. And how they must get over their differences for the Sake of the Child who was Kidnapped. The police and doing all they can but whoever kidnapped Jo Jae Young Left zero clues behind. Therefore they have no option to Look for the Needle in that Huge Hay Stack. 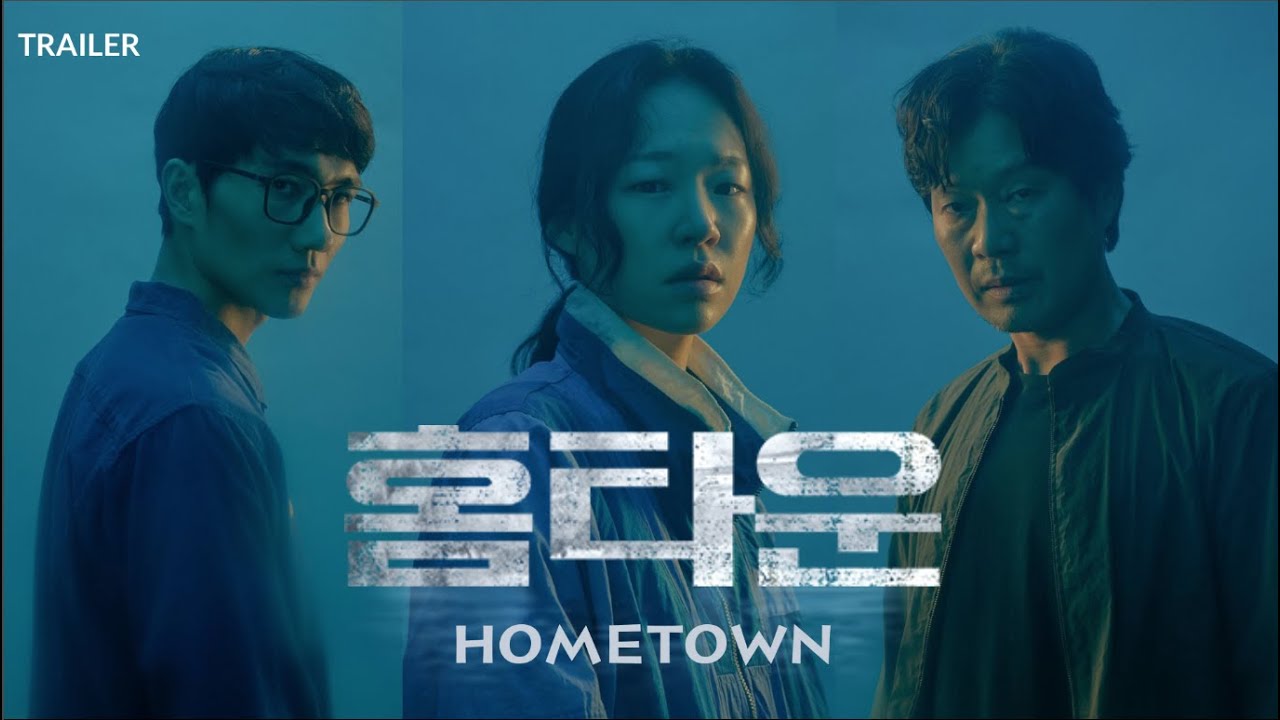 Moreover, Someone attack Jo Jung Hyun as she was looking for her Neice. The Serial Murders that took place there 10 years ago were deemed a terrorist attack by a single person. Now as the mystery is unraveling it’s looking more and more disturbing. Who is Responsible for all this Carnage? Is he or she working alone? What are their intentions with Jo Jung Hyun’s Neice? Now read about the Upcoming Episode of Hometown, Hometown Episode 8

As we are in the middle of the season. Things are gonna get into high gear. The success rate of getting a missing child goes down significantly with each passing day. So Detective Choi has to get this game on track. Furthermore, we will get to see the aftermath of Choi assaulting a prisoner. Even if the prisoner was responsible for his Wife’s death. Now that the secrets are coming to light. Finding Jo Ju ng Hyun’s Neice should get easier. Hopefully, they find the link between the Kidnapping and the Murders soon. If not the Life of an Innocent Child will be Lost. Also, I don’t think Detective Choi’s Conscience can handle another death. The series is one of the best in the Thriller Genre and the Number of Fans is increasing every day. Keep Reading to Find out Release Dates and Streaming Sites. Hometown Premiered on tvN on the 22nd of September 2021. Moreover, Hometown Episode 8 is scheduled to be released on the 14th of October. Further, the series has a total of 12 Episodes. Also, has an IMDB rating of 7.0. The show is gaining popularity with each passing week and there is no stopping them now.

For Details on Where to Stream the Latest Episode, Scroll Down

Where To Watch Online

For the Shows International Fans, there are Websites that you can use to Stream Hometown Episode 8 like DramaCool Furthermore, For those who do not Know the Language. English Subtitles are available.

Stay Tuned With The Global Coverage For Further Updates