The Veil Episode 9 is highly anticipated after the last week’s cliffhanging finale. The upcoming episode will bring more thrills and unveiling of secrets among the viewers. The crime action-drama stars Namgoong Min, Park Ha Sun, and Kim Ji Eun in the leading roles. Now, let’s get into details regarding episode 9 of the thriller show.

The Veil Episode 8 showcases how Baek Mo-Sa gunshots bring Je-Yi to the ground. On the other hand, resurfacing of memories takes place in Ji-Hyuk’s mind after he regains consciousness. Je-Yi wakes up, and the gunshots did not do her any harm due to her protective vest. Je-Yi and Je-Hyuk talk regarding the villain and who could it be. Director Kang takes DC Do’s place after her resignation. On the other hand, Director Jung is furious for not getting the place of DC Do.

The preview shows Lee In Hwan telling two of his subordinates for keeping and on someone. I guess they are talking about Director Kang. Time will show whether that person is their friend or foe. Han Ji Hyuk asks someone to hurry as they do not have time. Furthermore, Seo Soo Yeon meets Ji Hyuk and asks about the tapping device put on her phone. She seems furious and throws the phone. Moreover, she clears her office and says they will stop working together. 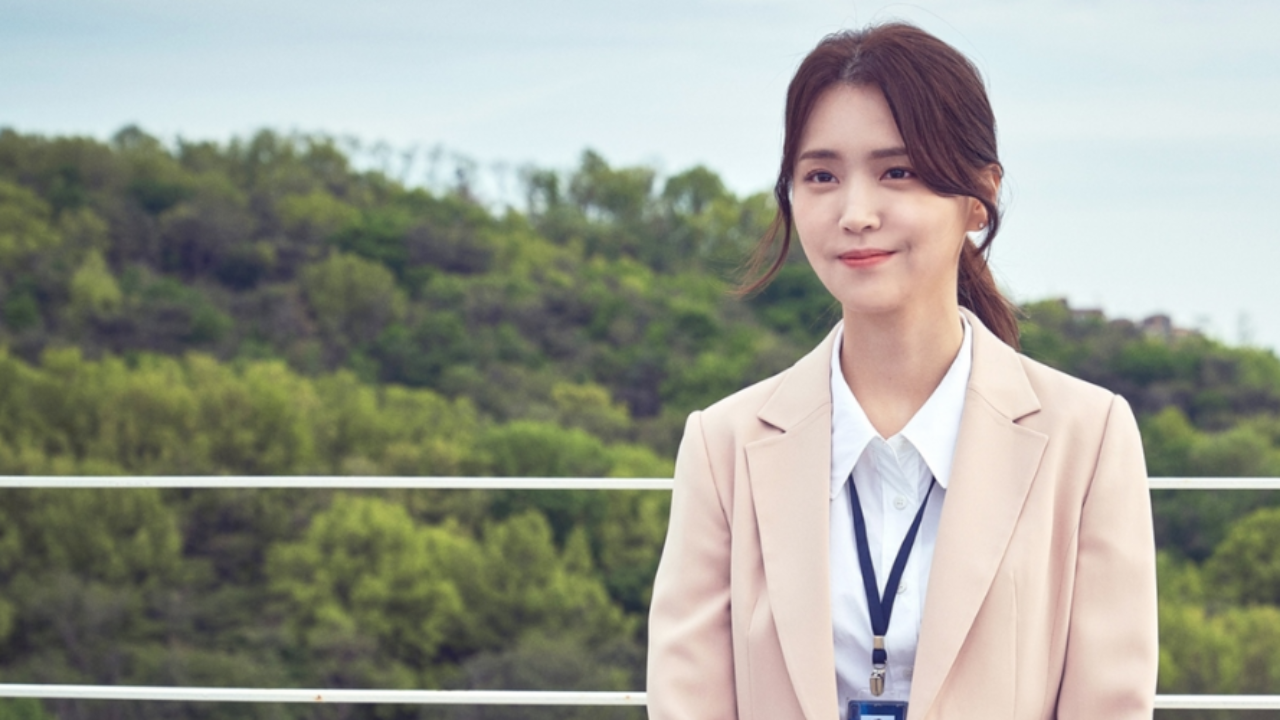 However, Ji Hyuk says that if she turns around now, they might see each other as enemies next time. Baek Mo Sa is ready to kill someone with a long rifle and states that person is the reason for him being like that. He and Ji Hyuk are at gunpoint. Mo Sa asks does Ji Hyuk know him and he is similar to him. Ji Hyuk asks what is he talking about and how much does he know about him. Baek Mo Sa shoots someone with his gun.

The Veil Episode 9 will be released on October 15, 2021, at 22:00 KST on the MBC original network. Hence, there is only a day left until the release of episode 9 of the show. Apart from episode 9, this week will also air episode 10 of the show. The series is soon coming to its finale the next week as two more episodes will only get left for airing after this week.

The Veil E9: Where to Watch Online?

The Veil Episode 9 is available for watching on the original network of MBC for the Korean Nationals. However, the international viewers can use Kococwa and Rakuten Viki for steaming with the eng sub. But, it is available only for some selective countries with minimum subscription fees.