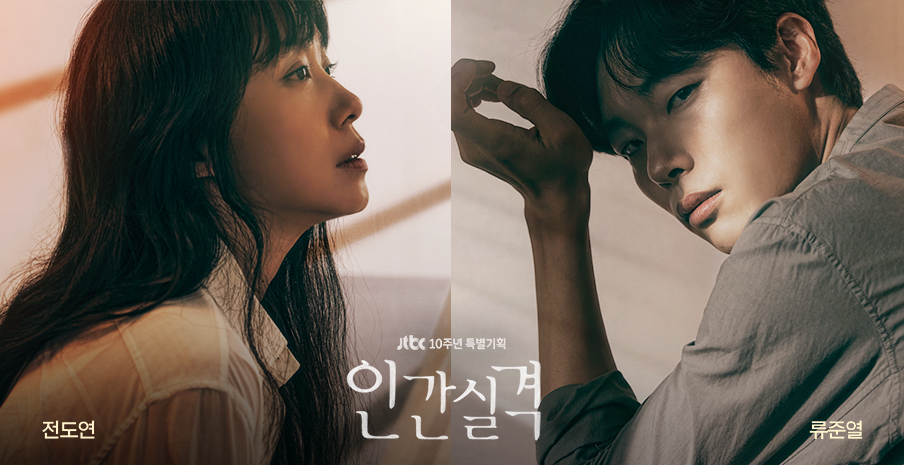 Lost is an Ongoing South Korean TV Series. It was JTBS’s 10th Anniversary Special Project. The Story revolves around a 40-year-old Ghostwriter. Who hasn’t Archived anything in her life? The other one is a 27-year-old guy who runs a role in Service. He is afraid that he won’t be able to make anything put of himself. The story progresses as they cope with depression and loneliness. Keep scrolling to find out More about Lost Episode 13.

Lost: What All Happened Till Now

Before getting into the Spoilers of Lost Episode 13, Here is a Quick Recap. We see Kyung-eun finally taking her husband off of Life Support. She calls Jung Soo her first Love for Comfort. Jung Soo being preoccupied ignores the call. When Jung Soo saw Jyung-eun at her Husband’s Funeral. He was at a loss for words. When Kyung-eun takes a break from greeting the Guests Jung Soo finds her. They mingle for a bit. And Kyung-eun asks whether she can stay in Jung Soo’s car for a bit as she was exhausted. 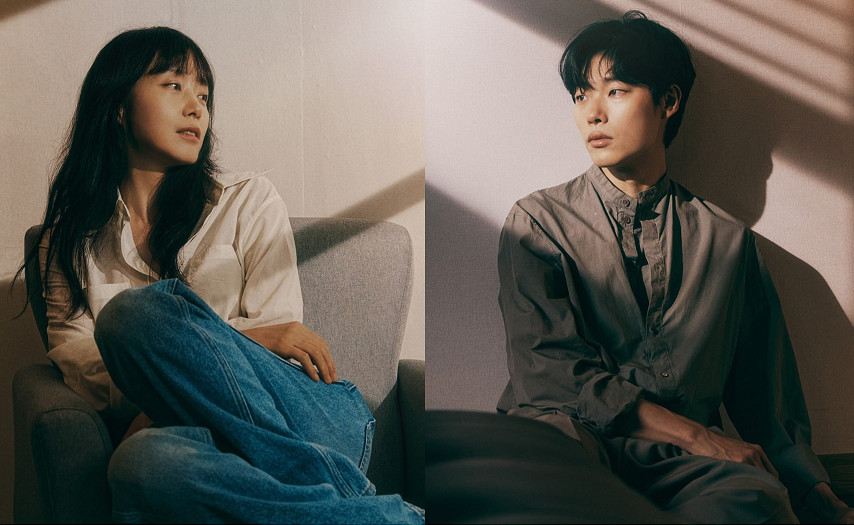 Since Kyung-eun was so exhausted she falls asleep almost instantly. Jung Soo decides to let her be and Leaves. Later on, he finds a Legal Notice for the series protagonist Bu-Jeong regarding her book. While Bu-Jeong is thinking of going to the beach with Kang Jae the other Protagonist. Jung Soo texts Bu-Jeong which causes her to come out her Fantasy. And she left for Seoul Promptly. To Read About Lost Episode 13 Spoilers. Keep Scrolling.

We will get to see how Kyung-eun copes with her husband’s Funeral. Does she rekindle the old flame she had with Jung-Soo? Isn’t it too Early?. Soo many questions. And as Bu-Jeong returning after spending time with Kang Jae. There was a spark there. But cause she left so suddenly. We cannot be sure what Kang Jae might feel about it later on. They did have some intimate moments in the tent. She fell asleep on Kang Jae’s shoulder as they were descending the Mountain. She left for Seoul. While Bu-Jeong takes a bus to Seoul. But not before giving him a glance of Gratefulness. Maybe it’s something more. We can find out more when the episode actually airs. As we are nearing the end of the season we can expect big things. Things can go very right or go very wrong. The fans are loving the tension. Lost Started airing on the 4th of September 2021. It Premieres on the Weekend. Saturdays and Sundays at 10: 30PM KST. However, Lost Episode 13 will be premiered on the 16th of October at 10: 30PM KST on JTBC. The series has a total of 16 Episodes. Each of 70 minutes each. The fans are getting more and more riled up with each passing episode. And since we are at the 2nd last weekend of the season. The episodes are bound to have Cliffhangers. However, If you want Details on Where to Stream Lost Episode 13, Scroll Down.

For the Shows International Fans, there are Websites that you can use to Stream the Show. Mainly iQIYI For those who do not Know the Language English Subtitles are also available. Hope You Found Everything you were Looking for about Lost.

Stay Tuned With The Global Network For More Updates.