Demon Slayer Season 2 Episode 2 is the latest episode in the Mugen Train Arc.

Demon Slayer or Kimetsu No Yaiba is an Ongoing Action-Fantasy Anime based on a Manga of the same name. The anime takes place in Taisho-era Japan. The Story revolves around a Young Boy Tanjiro Kamado, Who comes home one day to find his entire family Murdered. He finds out soon after that his Elder sister is Still Breathing and Tries to Take her to the Village Healer. Little did he know that his Sister Turned was Turned into a demon. By the same Demon who Murdered the Rest of His Family. The Story Progresses as he trains to become a Demon Slayer to stop the Demon who Killed his Family. While also looking for ways to Cure his Sister.

Before talking about what happens in Demon Slayer Season 2 Episode 2. Here is a Short Recap to Jog your Memory. Season 1 Of Demon Slayer Ended with the Successful execution of Rui. The Lower moon 6. One of the 12 Demon Moons. Muzan Kibutsuji’s Generals. The season also showed how the Demon Slayer Corps Accepting Nezuko as an Unofficial Demon Slayer. The Season ended with Tanjiro, Inosuke, and Zenitsu mastering Full Concentration Breathing: Constant. And Going on a Mission to Assist the Flame Pillar Rengoku Kyojiro to solve the Mugen Train Missings. The Story After takes place inside the Mugen Train. As Tanjiro, Zeintsu, Inosuke, and Nezuko go to Assist Rengoku in killing the Demon who was terrorizing the Passasngers in the Mugen Train. 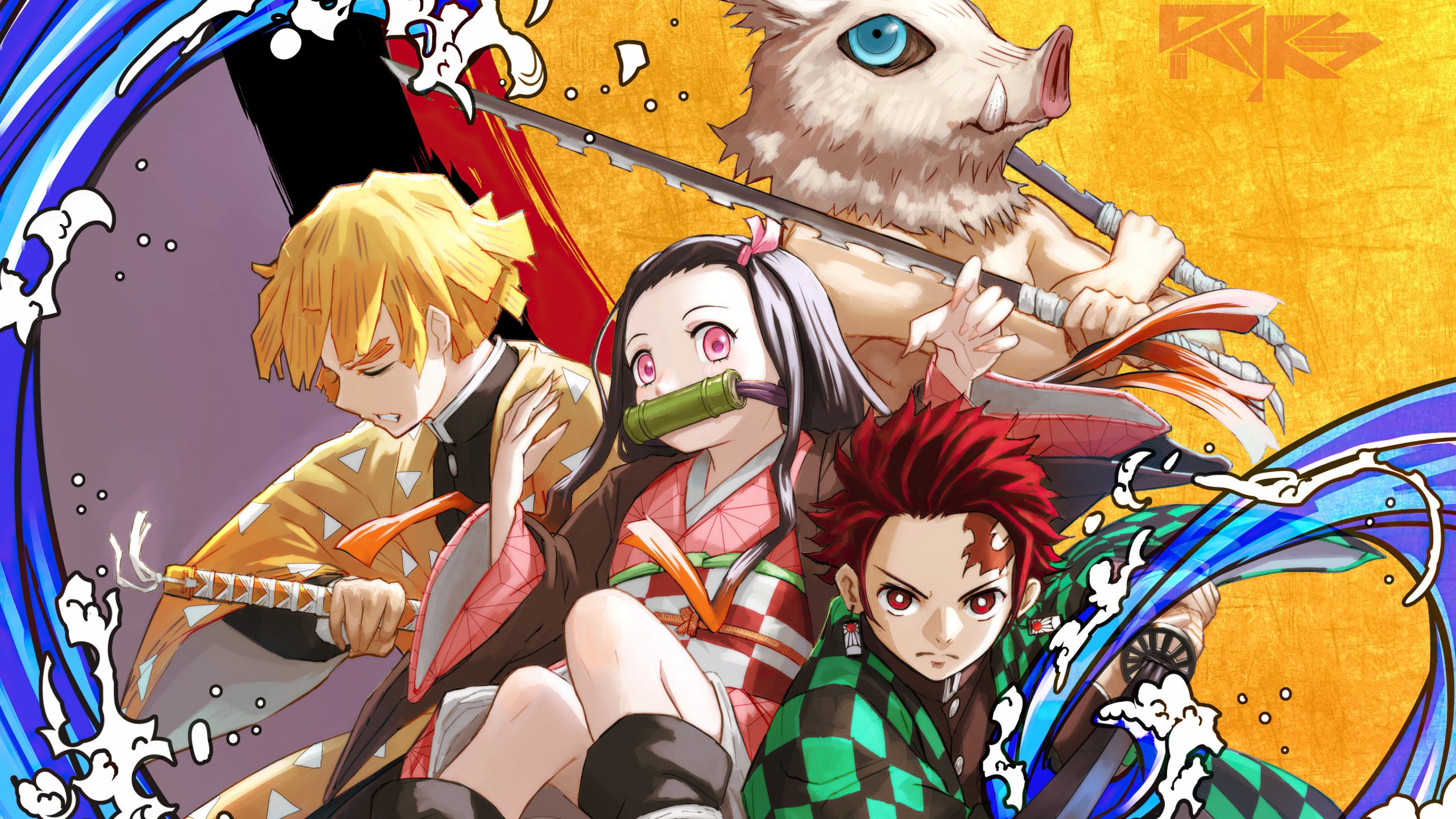 They were able to successfully save the passengers by killing the demon. But a Surprise attack from Akaza, The Uppermoon Six resulted in the Untimely demise of the Fire Pillar, Rengoku Kyojuro. Demon Slayer Season 2 is a prequel to the Demon Slayer Movie. The Episode depicts what all happened before Rengoku boarded the Mugen Train. In the Episode we see Rengoku go Head to Toe Against Slasher a Serial Killer Demon with SuperSpeed. Rengoku Succesfully kills the Demon. While simultaneously saving the Bento Vendors the Demon was trying to slay. The Episode ends with Rengoku Boarding the Mugen Train. As he was doing so. The Bento vendor whom he saved earlier gifts him a Box of Bento for the Road. Rengoku thanks them for the Bento Box by buying up their entire stock. Little did he know he was going on the Last Train Ride of his Life.

Demon Slayer Season 2 Ep 2 is Titled Deep Sleep. For those who didn’t get the hint. It refers to how Enmu puts the Passengers in Mugen Train to Sleep using his Blood Demon Art. In the movie, we saw how Enmu uses Orphans to invade into the asleep demon slayers. In order to destroy their Spiritual Core. Effectively Killing them in the Process. We saw how Rengoku even though asleep resists the invader. That is the Fire Pillar for You. The rest of the Demon Slayers were freed by Nezuko. Whos Blood Demon Art while destructive can also be used to heal. In this case, she uses her fire to Neutralise the Poison which caused their sleep in the first place. In this next episode, we will get to see the dreams or much rather the alternate reality the Demon Slayers were Trapped in, In Full Extend. 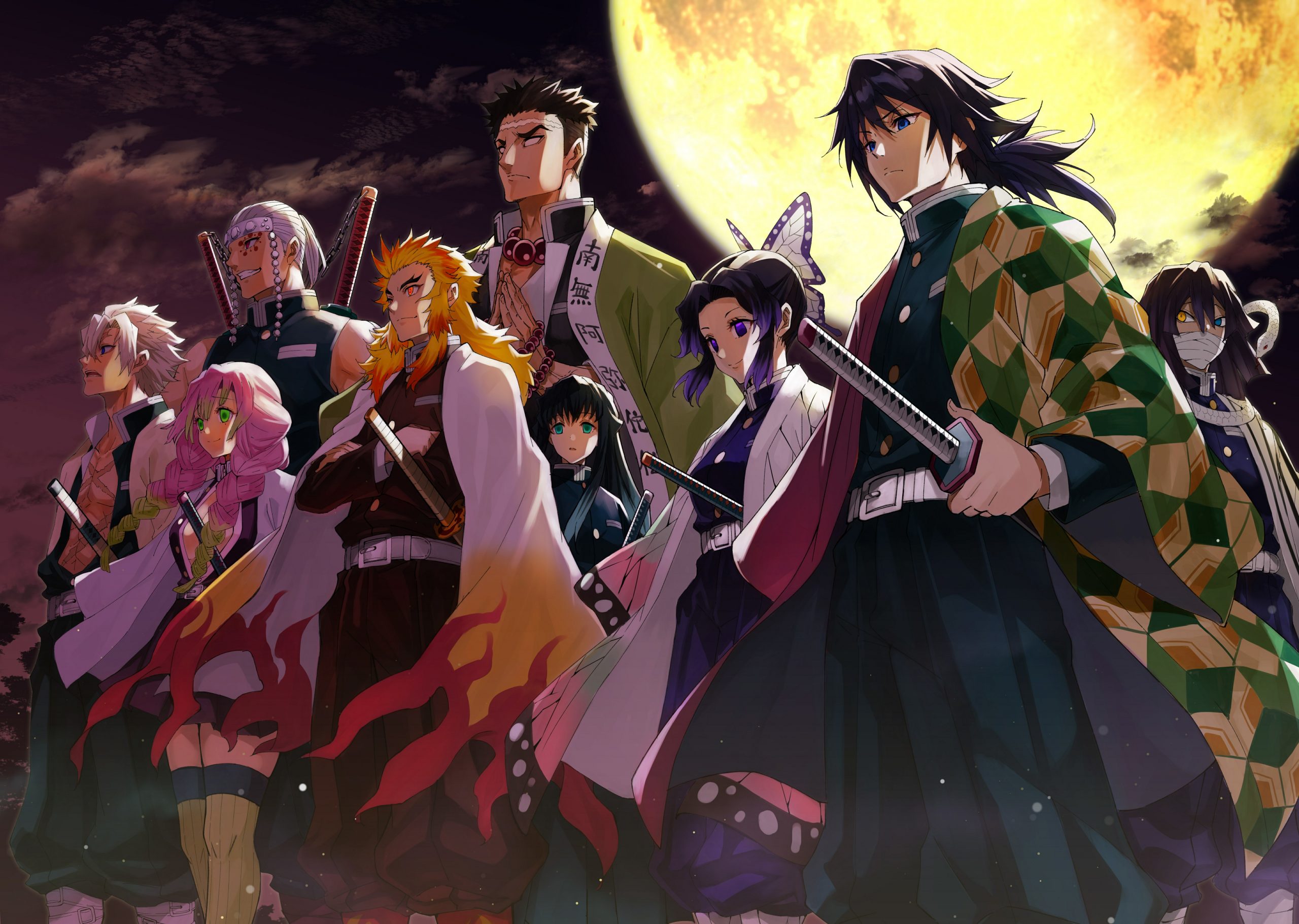 Demon Slayer Season 2 Started Premiering on the 10th of October 2021. It is gonna air the new episode on Sundays every week. Meaning Demon Slayer Season 2 Episode 2 will Premiere on the 17th of October 2021. Further, The total number of Episodes there are gonna be in Season 2 Remains unknown. Furthermore, Season 1 has 26 episodes and we can Assume Season 2 Follows the same Pattern. The show has an IMDB rating of 8.7. And each episode is 25 minutes each. Demon Slayer Season 1 Quickly become the Most Popular Anime in the World back when it was first released. With Kids saying they love Demon Slayer More than even their parents. We have big hopes for Season 2. And we can be 100% Sure Season 2 is gonna be a Superhit just like Season 1.

Where to Stream Season 2 Episode 2

The Shows International Fans need not fret. As popular streaming services like Netflix and Crunchyroll are Streaming the Episodes. And for those who don’t own a Subscription. However for those who are not comfortable with the Japanese Language. English Subtitles are available. Hope you found everything you were Looking For.