The Billion Dollar Code is a 2021 German Miniseries Developed by Netflix. It is based on actual events that took place in the min nineties. Is Google Earth Copied From Terra Vision? Here’s The Answer.

There Will be Major Spoilers Ahead. Don’t Say We Didn’t Warn You

So, Did Google Steal the Idea of Google Earth From Terravision. The Answer is Yes, Yes they did. Did Google get away with it? Also Yes. Like how big corporations always get away with things. As for the original inventors of the code, they were left with nothing. They were offered a rather substantial sum as compensation. Which they refused. Getting the recognition they were owed was simply greater than any amount of money.

The Billion Dollar Code story starts in 1993 Carsten Schluter who is an artist shows his programmed art in the club for his graduate project. His professor wasn’t happy with his crashing programmer and called his work useless but Juri Muller is a solitary programmer who is well known as a hacker seen Carsten graphics work at the club. He got impressed with his work and appreciate him. He told him how they can both do the work together and make it better.

Juri invites Carsten to visit him, the two end up as a partner and both have the same common thing the love of technology, Juri shows him how the machine can make the graphics smooth and easier way to work. The Onyx Reality Engine by Silicon Graphics presents us with a fine graphic line of the earth. Carsten thought a brilliant idea to make software that has the ability to zoom all the graphics from Google runs all the way down to a particular neighborhood. 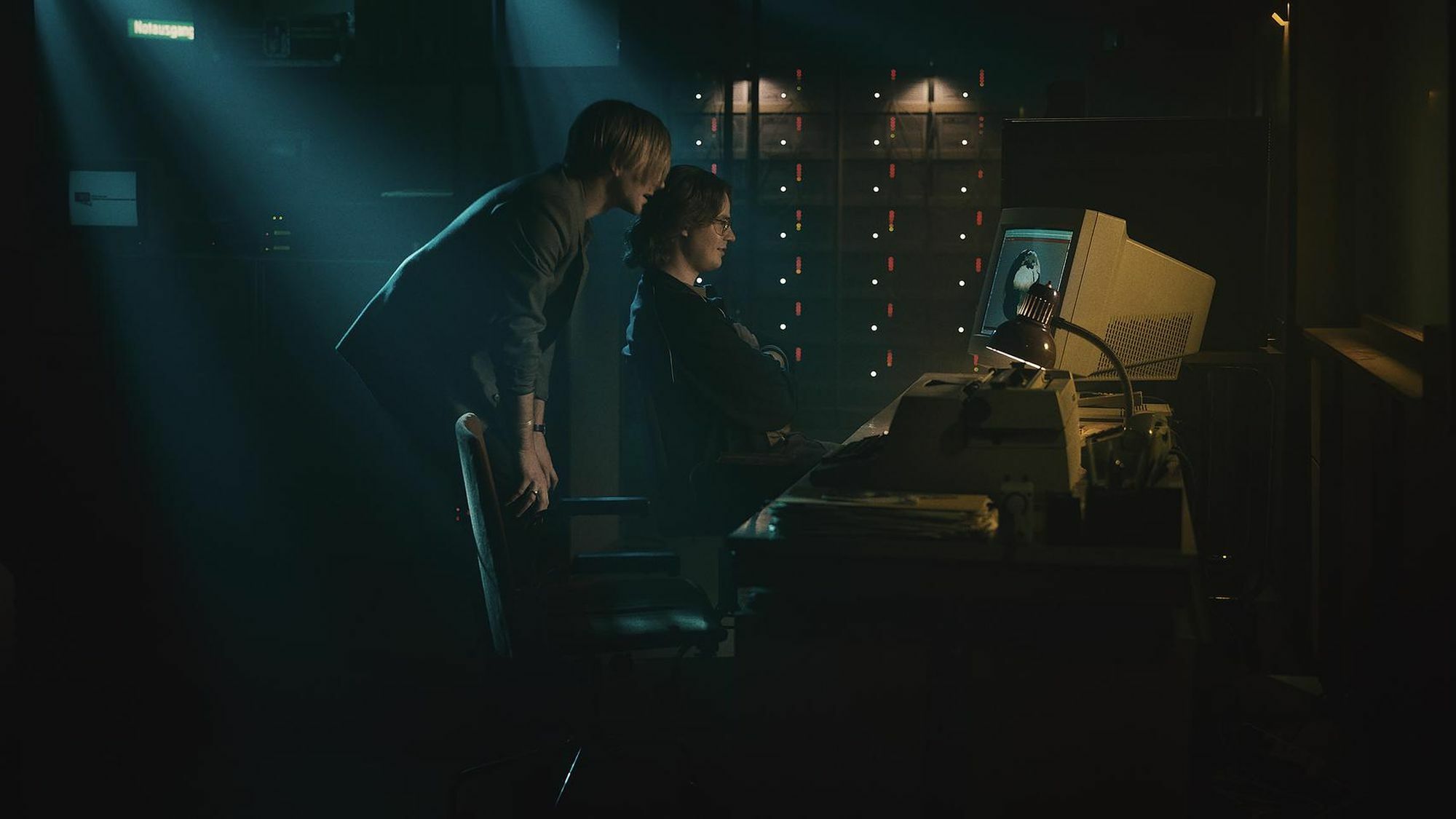 To execute this idea they need funding to acquire the computing power which they both need to approach Mega Corporation Deutsche Telekom who is known for funding unique technology at the time. Carsten promises him that if this software becomes ready fully then they can take it to the conference in Kyoto which is next year. They pull their socks and made a team that consists of both the hacker collective and Carsten’s artist friends.

The Juri was so much under pressure to find a solution to a problem. He almost cracked all the problems but the software is not working properly and they have only a week let’s show their software to Mega Corporation DT. This series is all about the harsh reality and the incidents of the post-unification of Berlin Hacker in the 1990s who want to show the world a new future to the Silicon Valley and there is a harsh reality of a multi-million dollar lawsuit who don’t want their work to enter into the world.

In 2014, the German Software Company ART+COM sued Google and accused them of violation but the system of Google Earth is similar to the algorithm invented by the two brothers. The middle-aged versions artist Mark Waschke who plays the character of Carsten Schlüter and hacker Misel Maticevic who plays the character of Juri Müller give their testimony and decide to go to the court and fight for their rights as the original developers of Google Earth.

Further, The directors want to show the story of The Billion Dollar Code on the loss of German Software Company ART+COM in the case and the Winklevoss brothers won the case from the most powerful rich people. From now where to they became the creator of Google Earth. The series also tells about the incredible struggle they have to face to get justice not only that they have to face challenges of the entire Internet age and the digitization of our world. The history of high-tech is literary with action, thriller, justice, motivation, and their dreams that they can see in the series.

The Billion Dollar Code series follows the story of two individual who is the true creator of the Good Earth which we still use today. Moreover, The cast member of the series are Lavinia Wilson, Mark Waschke, Mišel Matičević, Leonard Scheicher, Seumas F. Sargent, and Marius Ahrendt. These two German developers known as the Winklevoss brothers who had made a Terravision in 1994 and fought for a year to get recognition as the owner of the algorithm used in Google Earth.

Is Google Earth Copied From Terra Vision?  Watch  This Series

The Billion Dollar Code is already released on 7 October 2021, Thursday. It is premiered on Netflix at 9 am. The film makes has already released the official trailer of the show with an IMDb rating of 8.2/10. and it is getting a huge response. As it is based on a true story, fans are eager to watch this show. It has only 4 episodes. This series is all about action, suspense, justice in the digital world, struggle, dreams, and loyalty. The two individuals have changed the world with their own software. It is a story well-written, well-executed, and worth watching. and answers the most important question Is Google Earth Copied From Terra Vision?