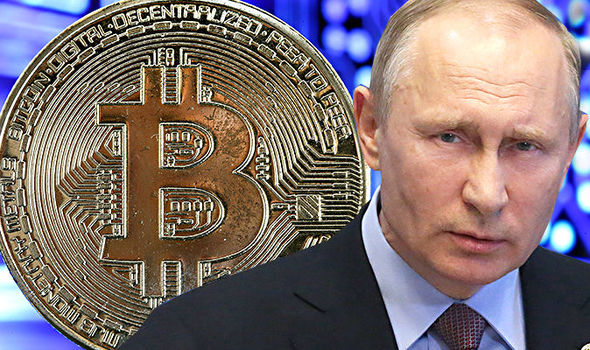 Vladimir Putin is the president of Russia. Putin admits the fact that cryptocurrencies are useful and can be utilized for settlements in the future. According to Putin, it’s too early to do that in the oil trade. But in the future, it is possible.  The Russian leader has assumed that crypto can be used to store value one day.

Putin’s latest comment was regarding that Russia is still not ready to accept bitcoin. They are not ready to recognize bitcoin as legal tender alongside the U.S. dollar. Russian officials have already stated that cryptocurrency will not be accepted as means of payment. Russians say that it is viewed as a prohibited money surrogate. Russia has planned to not follow in the footsteps of china to ban Russians from buying cryptocurrency. 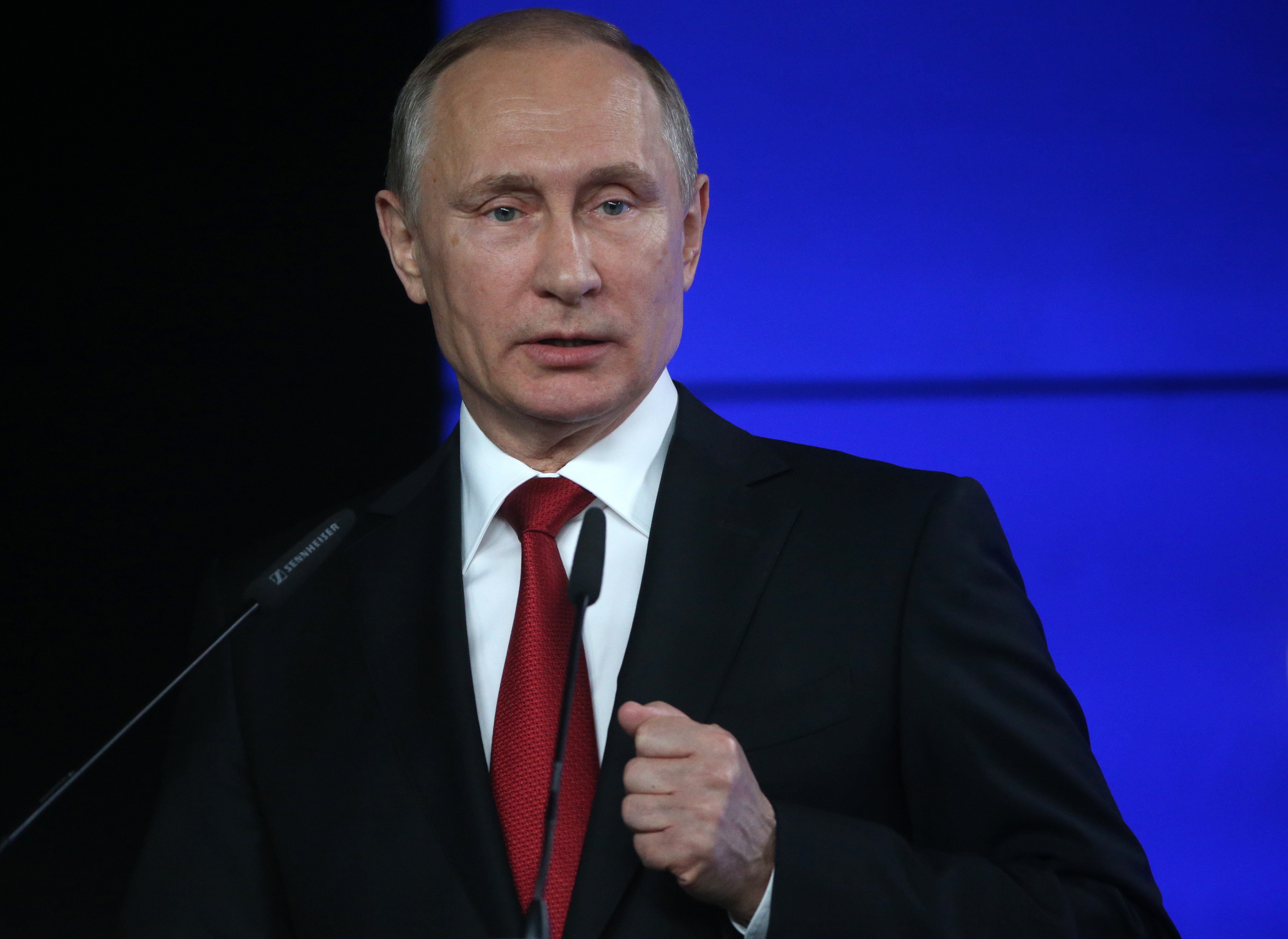 Putin had once said that

– “it is fine for transferring funds from one place to another, but I think it would be premature to use it in trading, especially when dealing with energy resources.” He also stated that – “Cryptocurrency can be used in oil trade settlements at some point in the future.” This indicates that Russia has no current plan on accepting bitcoin for trade, but might be possible in the future.

Russia has made cryptocurrencies illegal to pay for goods and services. Although buying cryptocurrencies in Russia has been legalized. The Russian bank has warned its citizen, that investing in the crypto market is extremely volatile. According to Russian banks, digital currencies should not be allowed for paying domestically. But still, they have not implemented any sort of blanket ban like China. China has already prohibited the purchase of cryptocurrencies.

According to Putin, trading in cryptocurrencies is of high-risk decision. He says it’s too early to think so highly of cryptocurrencies and use them in exchange for goods and services. He recently in an interview said that he accepts crypto’s role in making payment, but still, he did not approve it for trading.