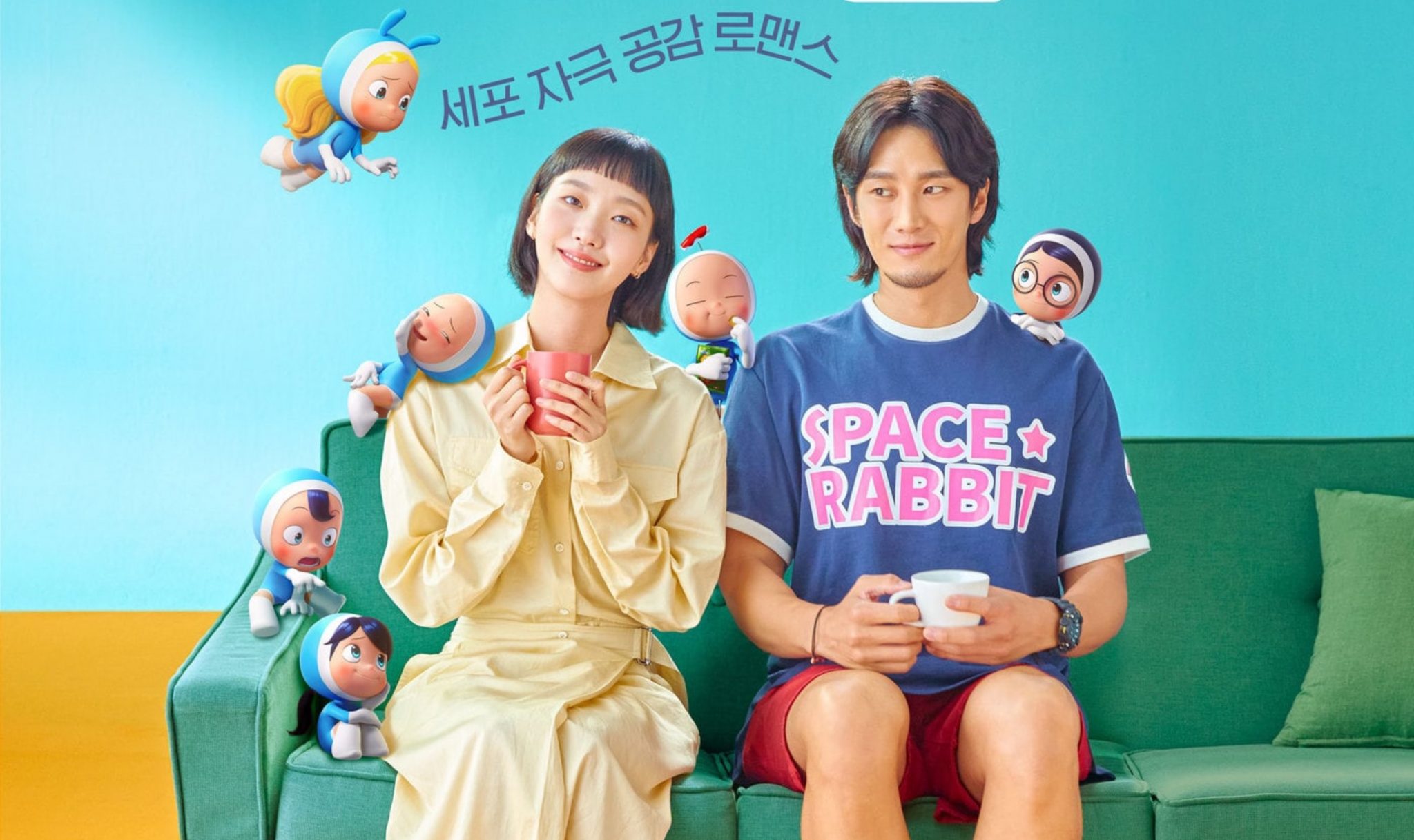 Yumi’s Cells Episode 10 is the Latest Episode of the Rom-Com Kdrama of the Same Name.

Yumi’s Cells is an Ongoing South Korean TV Series Premiering on tvN. Furthermore, It is based on a Webtoon of the Same Name. The Story revolves around the daily life of a woman who works in an Office perceived through the cells of her eyes. However, The story switches between reality and her cells. Her cells are the emotions that she has. The Story Progresses as she tries to wake up her Love Cells. As they are now in a Coma due to a bad relationship. Furthermore, If the Story sounds somewhat familiar you would be correct. It is loosely based on the concept of the Pixar movie Inside Out.

Before going into Yumi’s Cells Episode 10 Spoilers. However, Here is a Recap of Whall all that Happened till Now. In the Previous Episodes, we were introduced to a New Character, Yoo Bobby. Furthermore, The Episode also introduced us to some of the new cells Yumi Had. Such as the Gaurd Cell, Dream Cell, Cooking Cell. It was revealed that Yoo Bobby’s Relationship is going through a rough patch. Because his Girlfriend rarely spends any time with him. And Therefore Bobby is getting More Close to Yumi. There was also some tension between Yumi and Ku Woong, her Boyfriend. As Seo Sae-i a coworker of Ku Woong is secretly trying to end their relationship. She has feelings for Ku Woong. Furthermore, She is frustrated since Ku Woong only sees her as a colleague and nothing more. She even went as far as Moving into the same Building as Ku Woong. Just so she can be close to him. She is a diabolical character. However, It was revealed that she is doing all of this because she heard that Yumi and Ku Woong might get Married. Her Jealousy seems to have no bounds.

The previous episodes showed how strained the Relationship between Yumi and Ku Goong has become strained. Seo Sae-i’s influence is not helping the fact either. However, If it continues down this path. A breakup is imminent. The introduction of Yoo Bobby just proves that theory. As in the Original Webtoon. Yoo Bobby Became Kim Yuni’s Third Boyfriend. And the fact that Yoo Bobby keeps running into Kim Yumi is very Suspicious. As he is in a loveless relationship. Furthermore, His motives are somewhat clear. Episode 10 is sizing up to be an emotional episode. Since we might be witnessing the end of Relationships. Maybe even the beginning of some. The show has a very creative concept. Furthermore, The fans love it. We are almost at the end of the Series and Things will start to get much more interesting. 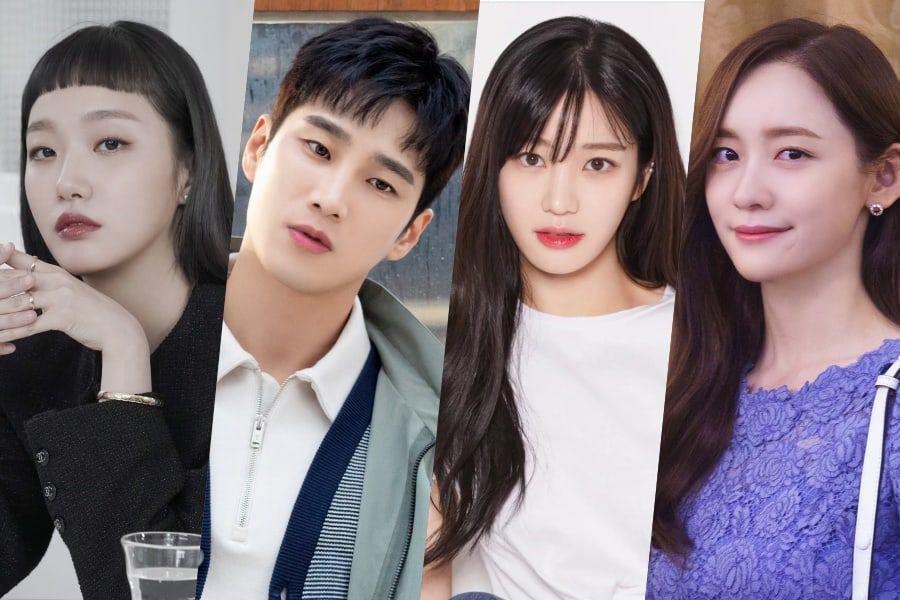 Yumi’s Cell Premiered on the 17th of September 2021. It airs every Friday and Saturday at 10: 50 PM KST. Yumi’s Cells Episode 10 will be aired on the 16th of September 2021. Furthermore, The series has a total of 14 Episodes. Each of 70 minutes each. The show has an IMDB rating of 8.9. The show has already amassed an immense fan base. Which is increasing with each passing episode.

Where To Stream Episode 10

For the Shows International Fans, there are Websites that you can use to Stream the Show. Mainly Rakuten VIKI and DramaCool. However, For those who are not comfortable with the Korean Language. English Subtitles are available. Moreover, Hope you found Everything You were looking for.

Stay Tuned With The Global Coverage for Future Updates.