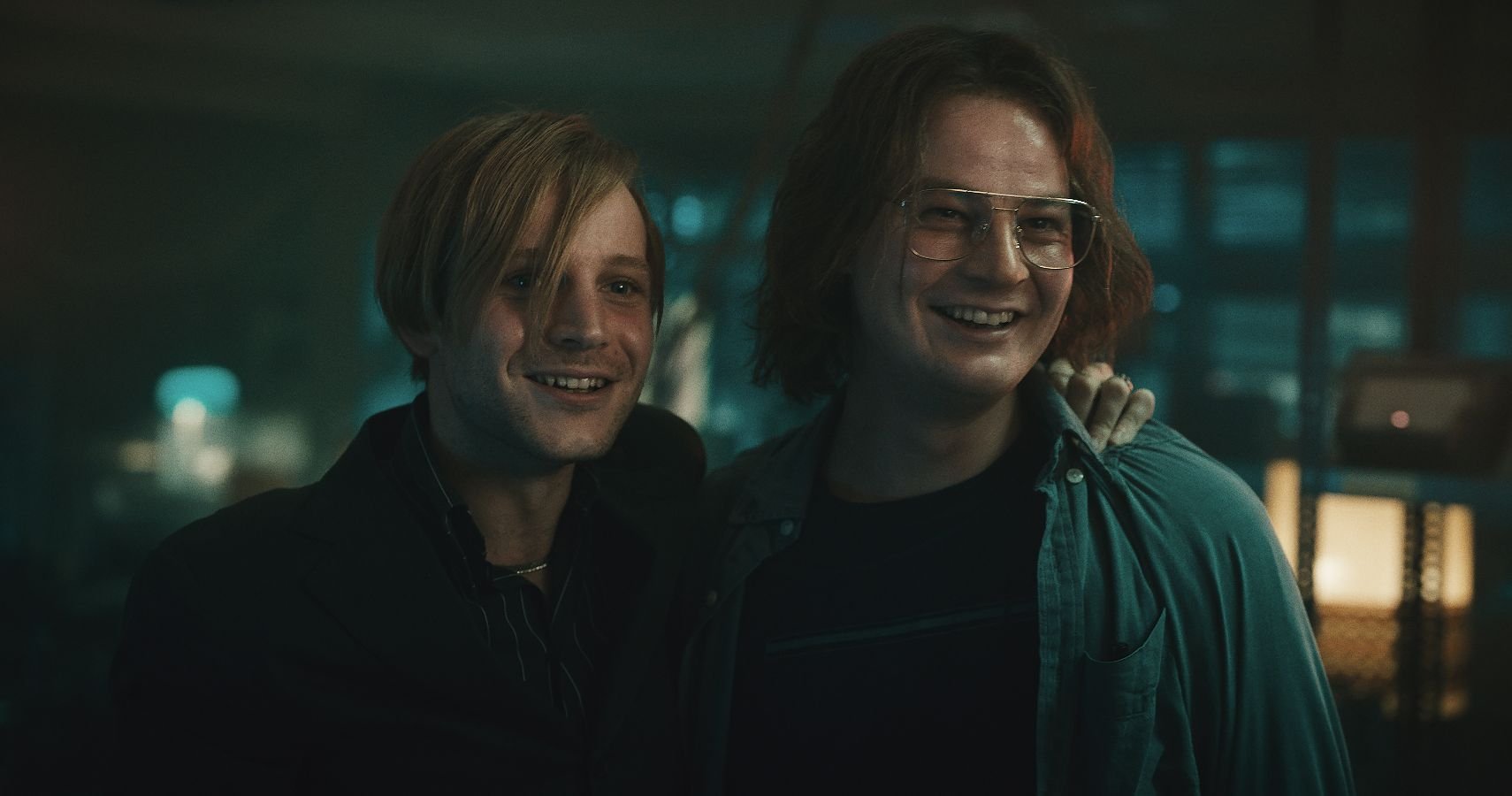 The Billion Dollar Code is based on a meeting between ART+COM, a Berlin-based firm, and Google, a technological behemoth. It’s a “fictional interpretation of the events of that period, based on court transcripts. It also interviews with Joachim Sauter, Pavel Mayer, Axel Schmidt, Gerd Grüneis, and Martin Sibernagl,” according to the end credits.

The co-creator of the series is Joachim Sauter, the founder of ART+COM, and the director. Unfortunately, the art professor died in July 2021 before the series is complete. The series is out as well for everyone to watch. He has a special honor in this series. 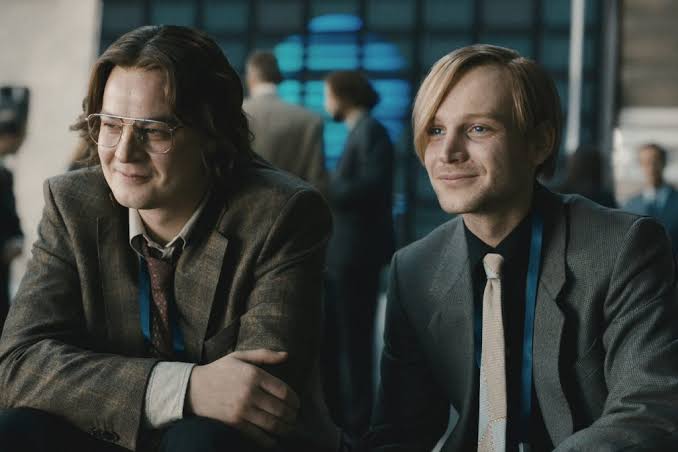 Who is Brian Anderson from Silicon Graphics?

Brian Anderson is a senior executive of Silicon Graphics. A computer manufacture company. Anderson approached German innovators Carsten Schlüter and Juri Müller. He planned the meeting to know their work and the Terravision computer program they had developed.

Schlüter and Müller developed Terravision using Onyx, a Silicon Graphics product. Anderson asked the two to present it in the company’s showroom in California, in 1995, 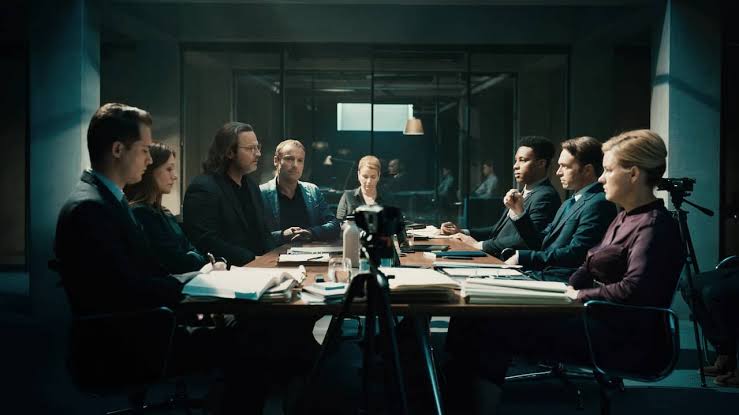 Lukas Loughran plays the role of Brian Anderson in The Billion Dollar Code. Loughran is an actor from Sweden. He is renowned for his performance in the film Inbrottet and is fluent in English. Lukas Loughran has also worked in the Soundtrack of the film (2017) and The Postcard Killings (2020). The 47-year-old actor and writer completed his education at the Stockholm Academy Of Dramatic Arts, and received his diploma in 2008.

The show is released and is available on Netflix. If you want to know the dramatic side of the drama then you can watch the show on the streaming platform any time you want.