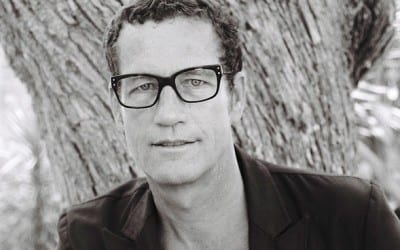 Recently, Netflix started a new show named The Billion Dollar Code, which represents the real events that took place to establish a worldwide famous application. As it follows real events it also includes some of the characters that are also inspired by the real individuals. One of the characters is Joachim Sauter. The show has 4 episodes in total and each show is of 58-77 minutes. It has Björn Freiberg, Seumas F. Sargent and Leonard Scheicher.

The show, the Billion Dollar Code is based on the real events that took place during the 1990s in Berlin. It follows Joachim Sauter who is developing a program in a collaboration with ART+COM. The project was supported by Deutsche Telekom and is named Terra Vision. It follows the fund filed against Google in 2014 claiming, that their program Terra Vision was used to develop their popular application Google Earth.

Who Is Joachim Sauter?

Joachim Sauter is a German Media Artist. He was born in 1959. He studies at UdK Berlin and direction and camera at Film and Television at Berlin. Joachim was interested in using computers as a medium of once the real stages of his life. He is popular for his work to set to have developed the field of new media from the early 1980s.

Joachim Sauter also founded a new media design studio and named it ART+COM in 1988. The studio had other scientists, architects, and other artists well. He wanted to find out a new way dimension for art and design. Through this, he wanted to reform the information into a physical form. And offer a more communal-based experience to everyone that which they will get with the help of monitors and computer systems alone. He always initiated the development of the new technologies to convey making it too complicated.

Sauter’s work is also present in the Getty Museum in Los Angeles, the Centre Pompidou in Paris, and the Stedelijk Museum in Amsterdam, among others.

The Golden Lion at Cannes, the D&AD Black Pencil, the Ars Electronica Interactive Award, and the British Academy For Film And Television Interactive Award are among the honours he has received for his work.

On July 10, 2021, Joachim Sauter died after a long illness. His wife Johanna and son Arto are his only survivors.

Sauter’s contribution to the creation of the series, The Billion Dollar Code, is a legacy for him.

“A fictitious version of the events of that period (which) originated from court transcripts as well as talks with Joachim Sauter, Pavel Mayer, Axel Schmidt, Gerd Grüneis, and Martin Sibernagl,” according to the end credits.

He never got to view the finished product since he died before the series aired. The series, on the other hand, is devoted to him. 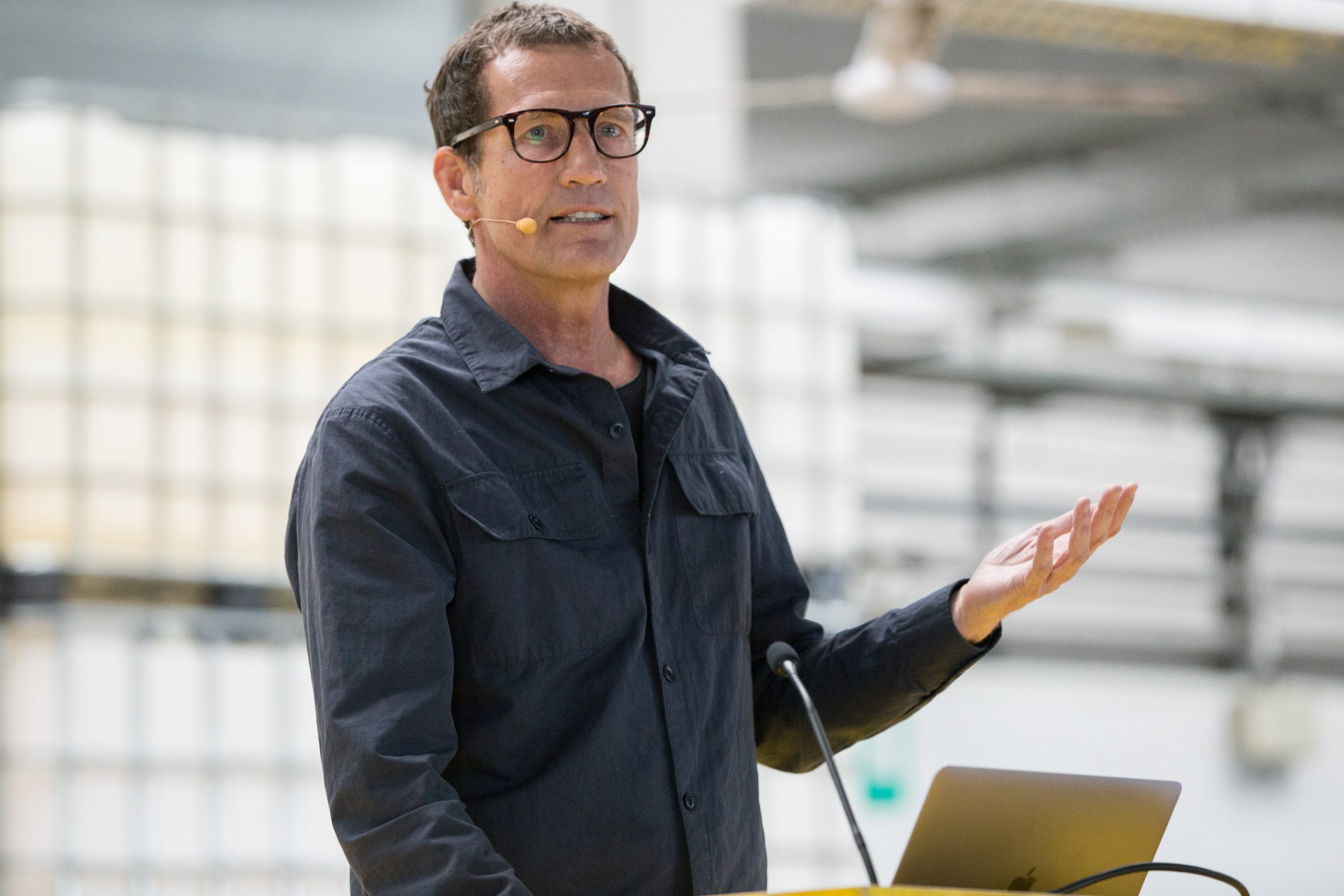 Did Terra Vision Win Against Google?

According to an update, Art+Com Innovation Pool GmbH v. Google LLC, the Court of Appeals for the Federal Circuit issued a non-precedential judgment in October 2017 that confirmed a lower court’s invalidation of the patent and dispute. That ruling came almost a year and a half after a Delaware jury ruled that ART+COM had failed to show Google’s infringement.

Mark Waschke plays the character based on Joachim Sauter. Carsten Schlüter is the name of his character.

The film’s director, Robert Thalheim, recounted how the narrative came to be. He was grilling with his next-door neighbor, who happened to be Joachim Sauter.

Sauter presented the backstory as a media artist who assisted in the development of TerraVision in the early 1990s. Thalheim realized as he learned more about the case that it would make a fantastic film.

If you are also eager to know about the show and watch it then you can watch all 4 episodes of the show on Netflix.