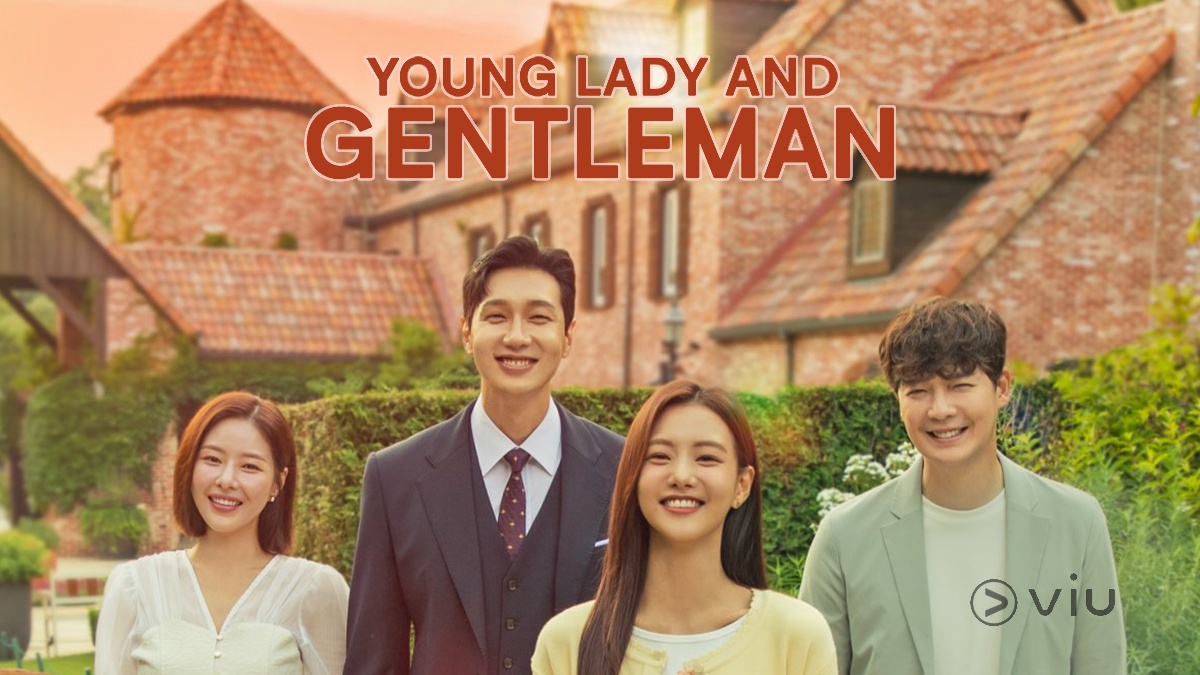 Young Lady And Gentleman Episode 8 is the latest installment of the Rom-Com Kdrama.

Young Lady And Gentleman is an Ongoing South Korean TV Series Premiering on KBS2. The Story revolves around a Husband who recently lost his wife. Who is now in charge of his 3 Kids? However, The Story Progresses as he hires a Live in Tutor for his kids. But starts developing feelings towards her. Furthermore, The Story depicts the burdens of being a single parent. Keeping a Good work and family ratio. While also finding time for Love.

Young Lady And Gentleman: The Story Till Now

Before moving on to Young Lady And Gentleman Episode 8, let’s get you a quick recap. 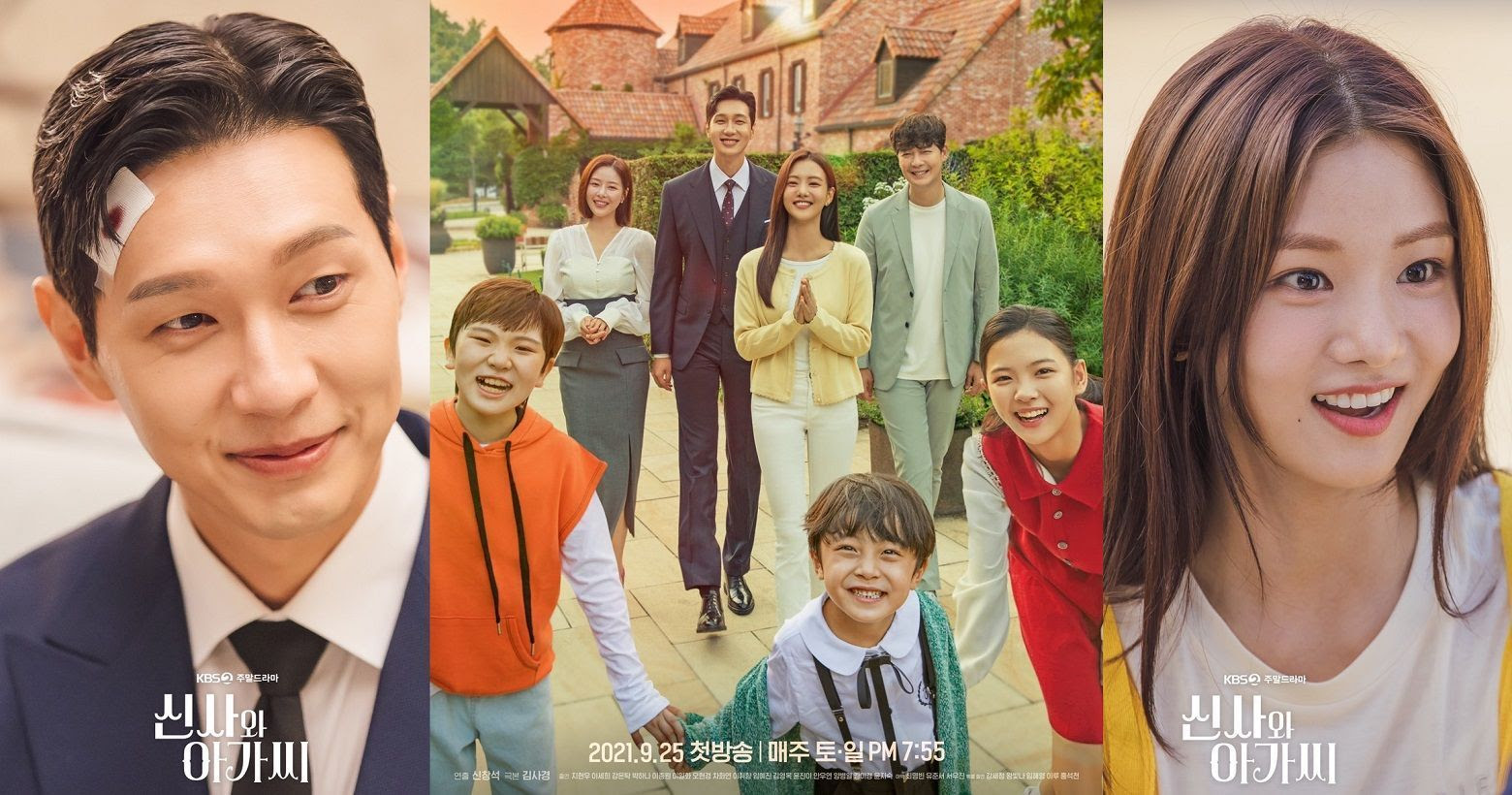 We also got to see a New Character, Anna Kim. Park S00-Cheol goes to pick up Anna Kim from the Airport. Not realizing Anna Kim is his Ex-wife and Mother of Park Dan-Dan. No one recognizes the Real Identity of Anna Kim as she was in a very bad accident. Which destroyed her face so much that now it is completely unrecognizable. The idea of living in the same house as her Ex-Husband and Child were too much for her. Therefore she decides to say in a Hotel.

Park Dan-Dan is walking on thin ice. Since it was found out that Park Soo Cheol’s family was secretly living in the back of the house. She also has to keep the fact that Park Soo Cheol is her father a secret. As she doesn’t want to get in any additional trouble. Now that Park Dan-Dan’s Mom has entered the picture. A few secrets and mysteries might get revealed soon. Anna Kim desperately wants to find her daughter. But doesn’t wanna disturb her peace as she was the one who left them in the First Place. But her maternal instincts got the best of her. And she hires a Private Detective to look for her daughter. 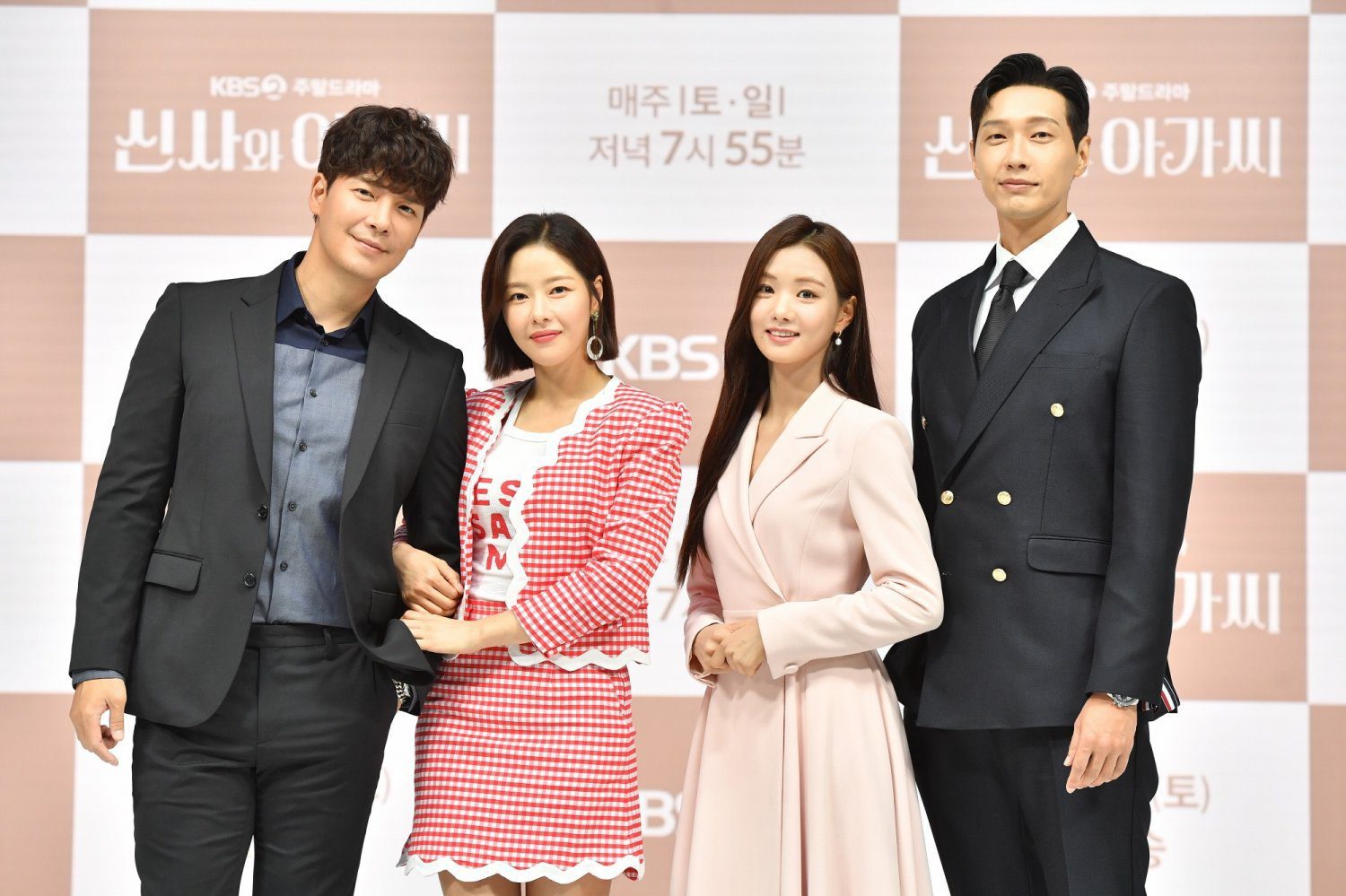 Young Lady and Gentleman Premiered on the 25th of September 2021. It airs on weekends, Saturdays, and Sundays at 07: 55 PM KST. Young Lady and Gentleman Episode 8 will be aired on the 17th of October 2021 Saturday. The Series will have a Total of 50 Episodes and will end its Premiere on the 13th of March 2022. The Rom-Com has definitely gained an immense fan base. As they have a unique take on Rom-Com. Multiple unrelated people, Related only by mysteries. The ever-changing Romantic preference of the series leads. With the introduction of Anna Kim the estranged mother of Park Dan-Dan. The story is getting more and more interesting.

Where To Stream Young Lady And Gentleman

For the Shows International Audience, There are Several Streaming services like Rakuten Viki and DramaCool Where you can watch the episodes with no issues. Furthermore, the First Three Episodes have already been uploaded on Youtube.  However, For those who are not well versed in the Korean Language, English subtitles are provided on all Streaming Sites. Hope you Found Everything You were Looking for related to Young Lady And Gentleman Episode 8.