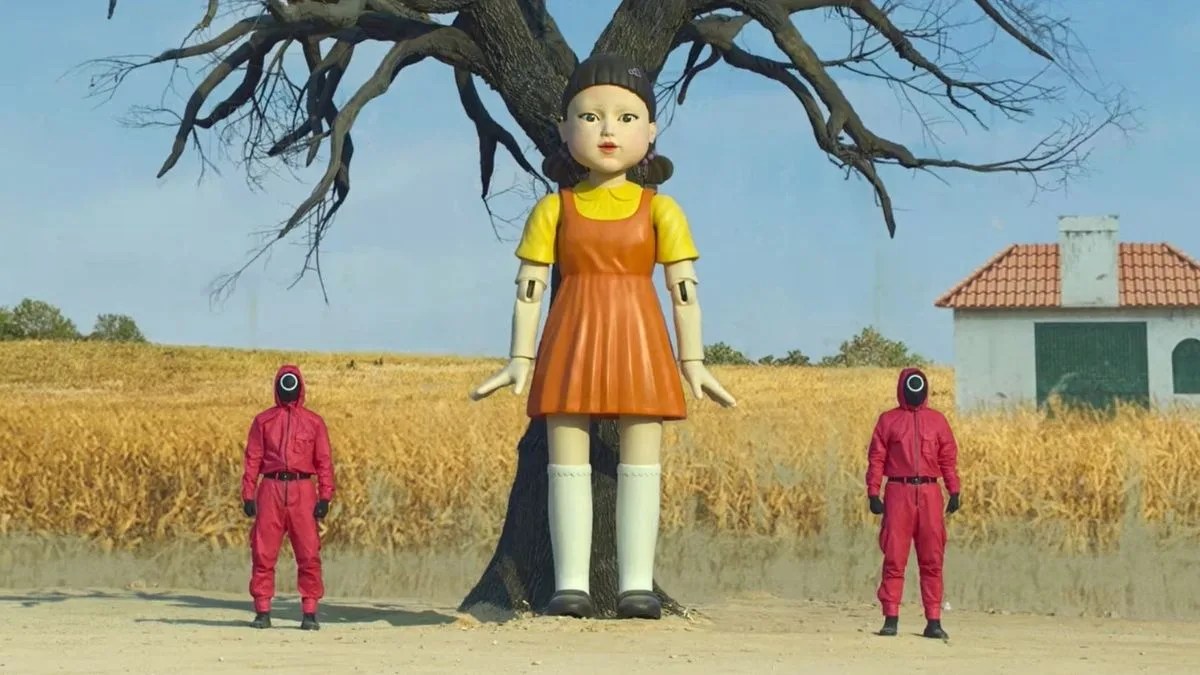 Squid Game is a South Korean Survival Drama that Streamed on Netflix. Furthermore, The show went on to become the Number 1 Show on the Planet. With millions tuning into to Watch. Moreover, The show’s unique take on the Survival Genre is what made it a Grand Success. But enough about the Show. Let’s talk about the Infamous Squid Game Doll. The First Time we see the Squid Game Doll is during the First Game. All 456 players of the game were forced to play a Deadly game of Red Light, Green Light. However, those who get eliminated from the game. Gets eliminated from life itself. Furthermore, The doll was seen Equipped with Motion Sensing Cameras. Moreover, The Cameras were directly linked to a couple of dozen Sniper Rifles which took out those who broke the rules swiftly.

What Was The Inspiration Behind The Squid Game Doll

During their time on The Tonight Show, The Cast of Squid Game talked about the Inspiration behind the Squid Game Doll. Furthermore, For a person who is not a Korean Native, The doll might not look like much. However, Jung Ho-Yeon who Played Kang Sae-Byeok in the Show Explained. The Doll in actuality is based on a Children Book Character of the name Yonghee. 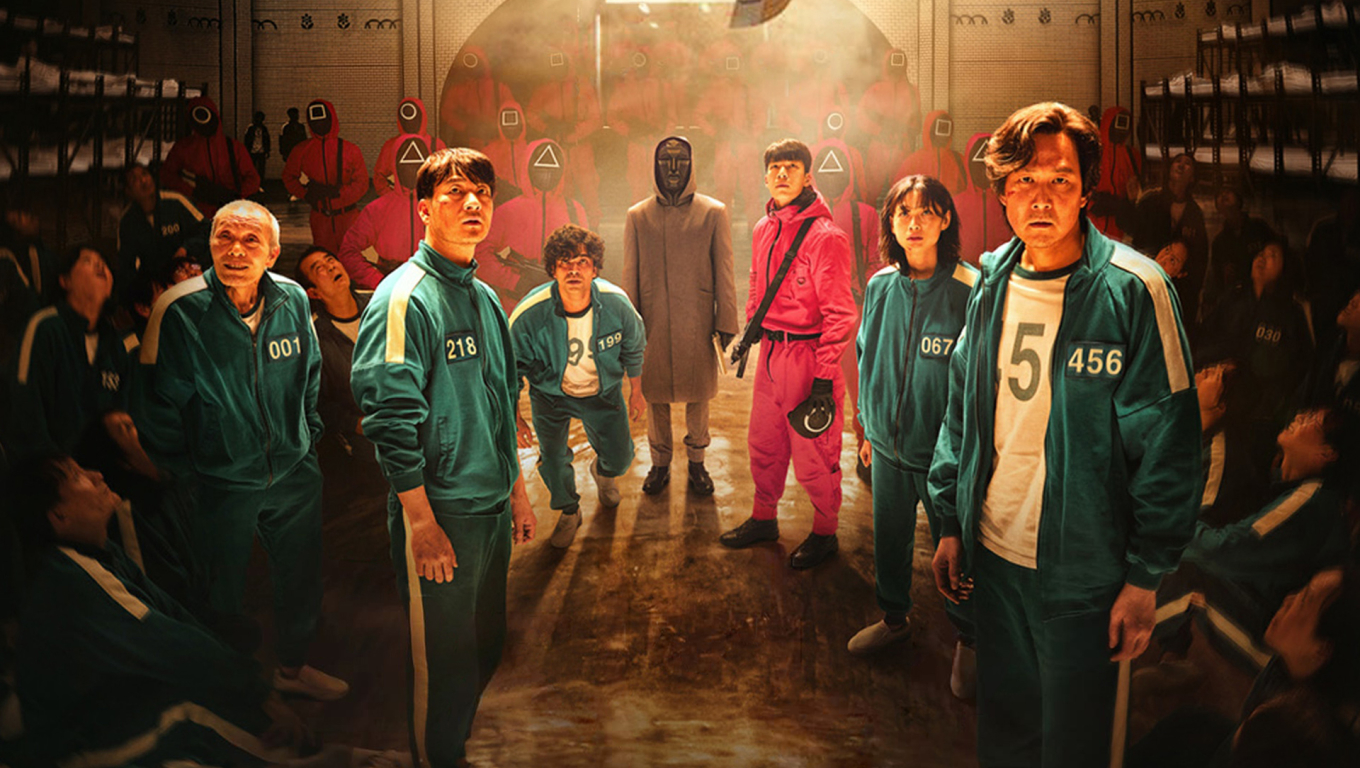 Furthermore, What we see in the Show, Is a deadly version of Yonghee the Children’s book character. Moreover, That doll is the first instance where the real reason for getting people to play in the Squid Game was. Even though we only saw the doll for a few Minutes. It had already taken over their hearts. Because Doll Merchandise is flying off of the shelves.

Is The Squid Game Doll Real?

The answer is Yes. The Infamous Squid Game Doll is actually on Display outside the Entrance of Macha Land. The said museum is located in Jincheon County. And is about 3 hours from Seoul. The Doll was Custom made for Squid Game but due to its popularity, it was on Display for a few days. Korean Newpapers laters reported that the Squid Game Doll being on Display was a Mistake on their part. And it’s due to a Miscommunication on their behalf. As of now, the Doll is Stored away safely in a Private Store Facility where it will stay until further notice.

The Reason for which the Doll was abruptly moved to Storage remains a mystery. As the fans would have loved to see the Squid Game Doll in action. Maybe they will Put the Doll back on Display one Day. All we can do is hope that Day comes Sooner than Later.

In this article:Squid Game Doll 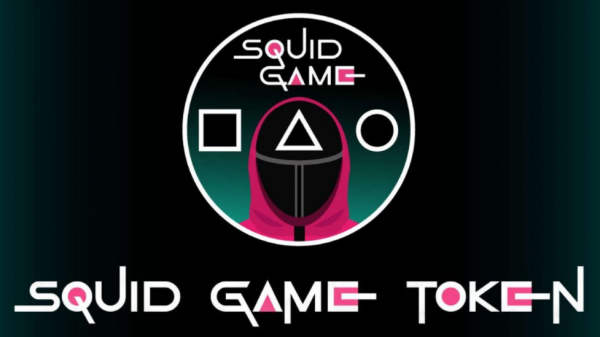 The Not- So popular Squid Game cryptocurrency has soared by 2,400% in just 24 hours. ‘Squid Game’, a novel Korean TV Series streaming on...