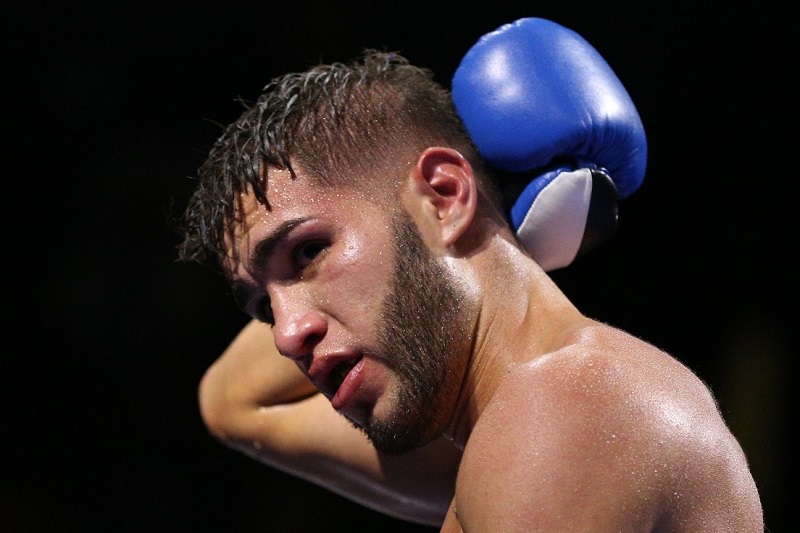 Prichard Colon: What Happened To Him? Is He Still In A Paralyzed State?

One fight changed the life of Prichard Colon, the emerging professional ex-boxer, in 2015. People in the boxing world still remember how the younger boxer got left with brain injury and paralysis. Now, let’s know in detail about his unfortunate incident.

Prichard Colon: Who is He?

Prichard Colon was a professional Boxer in America until an unfortunate incident took place with him plummeting his career downhill. Since then, he has been in the hospital and struggling to survive. His full name is Prichard Colón Meléndez. Colon was born on born September 19, 1992, and started his professional career in boxing in 2013. Currently, the ex-boxer is 29 years old. Unfortunately, he could not stay in the ring for a long time despite being consecutively winning all the matches since 2013.

Prichard Colon: What Happened To Him?

Prichard Colon life’s changed in 2015 after fighting Terell Williams. The same fight left him in a vegetative state after receiving some heavy blows. Furthermore, he also suffered from a stroke. His fight against Terell was his seventeenth number opponent. There was also excitement within Prichard for the same. The fight took place in Virginia’s Fairfax state on October 17, 2015. However, luck did not favor Prichard in that battle as the severe blows left him with a stroke and paralyzed state. 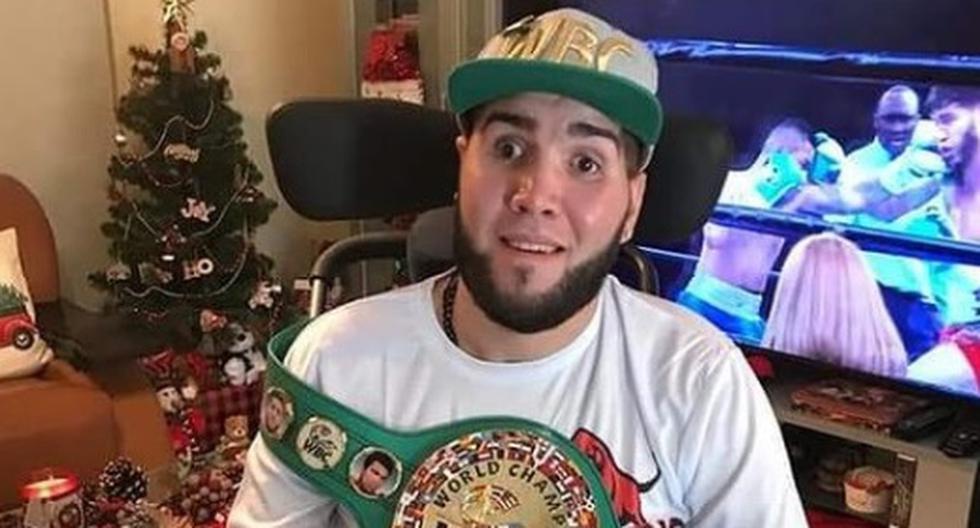 What Happened At The Terell Williams vs Prichard Colon  Fight?

Everything went well in the beginning as Prichard became one of the favorites of the public. The same thing gave him courage and an advantage. However, William had begun to punch him at the back of his repeatedly( which is considered an illegal punch). The referee refused to acknowledge the illegal punches and Prichard got mad at mid-fight. At one point of time, Prichard was so devastated that he punched Williams below the belt. Williams continued to punch Prichard illegal punches behind the head. But, he continued his fight. Prichard was not able to continue in round nine. He fainted on the spot after feeling dizzy. Furthermore, he went into a coma for two hundred days after receiving heavy blows in his skull.

Is Prichard Colon still in a Paralyzed State?

Prichard Colon has been left in a paralyzed state ever since his fight in 2015 and asking up from a coma. Brain injury is by no means a small injury. His treatment initially took place in Virginia’s Inova Fairfax Hospital for several weeks. However, his transfer took place to Atlanta’s Shepherd Center. But, his mother chooses to care for him at her home. They took him to Florida’s Orlando in his mother’s home. But, the ex-professional boxer remained in a vegetative state since April 2017. He cannot move, smile or talk since the incident.

Prichard Colon: What is the Ex-Professional Boxer’s Present State?

Prichard Colon is stable at present after some successful medical procedures. Since 2018, he has been somewhat responding following physical therapy and rehabilitation. Furthermore, he uses computers for communication. His progress reports could be seen on his mother’s YouTube Channel. He also underwent surgery recently in July. The operation took place due to pressure on his brain from the collapse of his skull. His mother expressed her gratitude for the successful operation and prayers.

Furthermore, he is also receiving Occupational Therapy in Orange Park’s Brooks Rehabilitation. A left hemisphere craniotomy is required for the swelling around his brain. It will allow the brain to expand and heal after removing a part of his skull.

Watch The ESPN Documentary On Him

What we Learn From Him

Life is precious. Enjoy every moment of your life. You don’t know what can happen to you or your loved ones. So it is important to live and enjoy each and every moment of our life to its fullest.