Reflection of You Episode 3 will be back, featuring what actually happened between the three friends. Why are Woo-Jae and Hee-joo not together anymore? Moreover, why is Hae-Won trying to interfere in Hee-Joo’s life? The upcoming episode will reveal all the answers. Let’s know in detail more about episode 3 of the series.

Reflection of You Episode 2: Recap

Before moving further with the Reflection of You Episode 3 air date, let’s get you a quick recap.

Reflection of You Episode 2 starts with Hui-Ju in deep thoughts in her studio. The arrival of Hae-Won is concerning her. She knows that there is m0re than just what she knows. On the other hand, Hyeong-Seong came to know the name of the unconscious man as Woo-Jae. Furthermore, it seems that he is related to Hae-Won. Then, a photo of Hae-Won, Woo-Jae, and Hui-Ju from their school days came into the limelight. Loud music coming from the room of Li-sa wake the family in the night.

The ending of the episode reveals some of the backstories of Hae-Won, Woo-Jae, and Hui-Ju from their school days. It seems that the pair has been hiding something from each other since that time. They attended the same art school. Furthermore, Hae-Won and Hui-Ju were best of friends. In fact, Woo-Jae and Hui-Ju were in love as the pair hold their hands in the back for their group photo. Now, Woo-Jae is also back in Korea. Let’s move on to Reflection of You Episode 3 details. 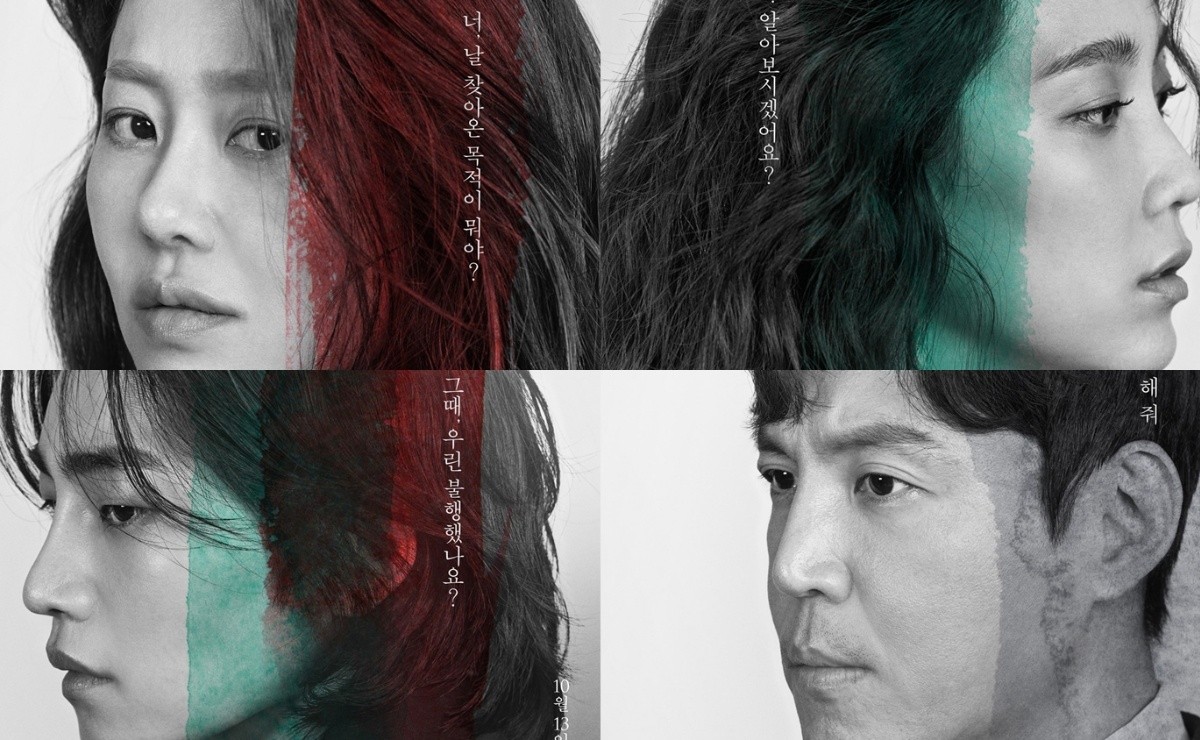 Reflection of You Episode 3: Release Date

Reflection of You Episode 3 will get released on October 20, 2021, on the original television network at 22:30 KST. Thus, there are two days left for the release of episode 3 of the series. It will air on the upcoming Wednesday. The show will also air its fourth episode in the coming Wednesday.

Reflection of You E3: Where to Watch Online?

Reflection of You E3: Preview

Reflection of You Ep3 has a short preview of forty minutes. The preview shows how Ahn Ho Soo is running to Hae-won to showing his art. However, Hee-Joo comes and intervenes between them. She took away Ho Soo’s hand before Hae-Won can take the drawing. Hae-Won also asks someone have they tried running away from a dog. Then, she proceeds to say that the dog chases even more if one keeps on running. On the other hand, Li-Sa ran from her car to pick something that has fallen on the road.