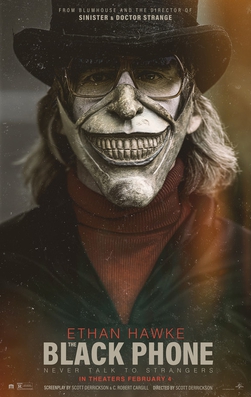 Derrickson left the work of the sequel of Doctor Strange due to some disagreement between the director and Marvel Studios. The director later joined hands with the creators of The Black Phone. The announcement for the movie was made in the October of 2020. The production for the film started in February 2021. 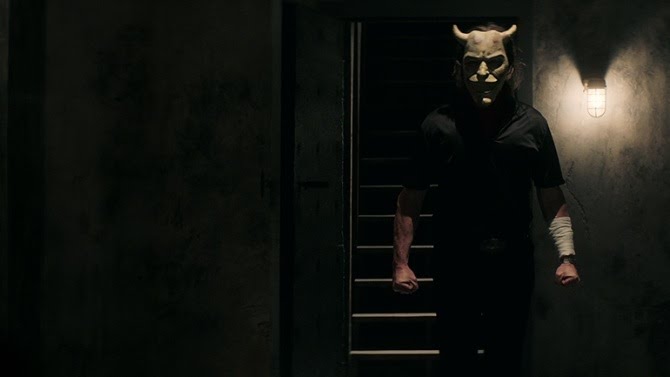 The storyline of the movie is based in a 1970s suburban Colorado town. The town is full of the news of five children going missing. Soon after that another child Finney Shaw also goes missing. A serial killer has kidnap him and is trapped him inside a soundproof basement. He finds a disconnected phone in the basement. The phone that he can use to communicate with the previous victims of the serial killer. He is able to communicate with one of them and then gets help to get out of that place. Meanwhile, his sister keeps on claiming on having visions that she thinks can help her find Finney.

The Black Phone is has announced the release date for the movie and it is going to release in the February of 2022. The movie had a showcase at Fantastic Fest on September 25, 2021. This was the world premiere of the movie. The movie is set to release theatrically by Universal production on February 4, 2021. The premier has gained a positive response from the critics and the work of Derrickson and Hawke’s work on the movie.

After its premiere in the Fantastic Fest, Screen Rant shared that the movie had received a positive response from the critics. The Black Phone has also received criticism for having the same old horror format and for having a number of jump scares. But looking at the overall direction of Derrickson and Hawke’s performance the movie has represented an excellent storyline and amazing characters in the form of the movie.

Know more details about the movie on the imdb wiki