Eternals is the Newest Edition to the Marvel Cinematic Universe. Let’s get you all the updates on Marvel’s Eternals Post Credit Scenes – Everything You Need To Know

Marvel Owned by Dinsey is one of the Worlds leading movie producers. They are consecutively putting out Superhits after Superhits. Their movie Avengers Endgame was the Highest Grossing Film of all time. As we are entering Phase 5 of the Marvel Cinematic Universe we have big expectations. One of the MCU film’s trademarks is its Post Credit Scenes. They provide an insight into the Future of the MCU by showing a sneak-peak of one of the Future Films. Sometimes more than one. As the new Movie Eternals is less than a month away. Let’s talk about what we know till now.

Eternals is an Upcoming MCU movie based on the Comics of the same name. It is the 27th Movie in the MCU while being the 7th in Phase 4. Eternals are a Race of semi-immortal beings the celestials bioengineered during the Stone Age. Their sole purpose is the protection of Earth from the Deviants. The Deviants were also the result of Celestials but something went very wrong as they turned out to be very aggressive. After the events of Avengers Endgame Transpired an unexpected tragedy leads to the clash of Eternals and Deviants yet again. They have been living on earth in Secret forever. Silently watching over the earth. Because they were under strict orders to not interfere in the Human Conflict. Their mission was to protect humanity against deviants and deviants alone. An interesting bit of trivia for you. Thanos himself is an Eternal. The Last serving member of the Progeny of Eternals on the Planet Titan. The Mad Titan looks significantly different due to his Deviant Genes being Superior to his Eternal Genes. Keep Reading to find out about Marvel’s Eternals Post Credit Scenes.

Marvel’s Eternals Post Credit Scenes: What We Know So Far

What we know now is that there will be 2 post-credit scenes. Which was confirmed by Chloe Zhao herself. The movie’s director. She also talked about how the movie is 2 and a half hours long making it the longest MCU movie to date. She justified the duration by saying. They had to cover 10 lead characters and over 7000 years of their History. Kevin Feige Head of Marvel Studios added how The Eternals Movie will have a huge impact on the MCU. It will forever change how the fans viewed the Marvel Cinematic Universe. 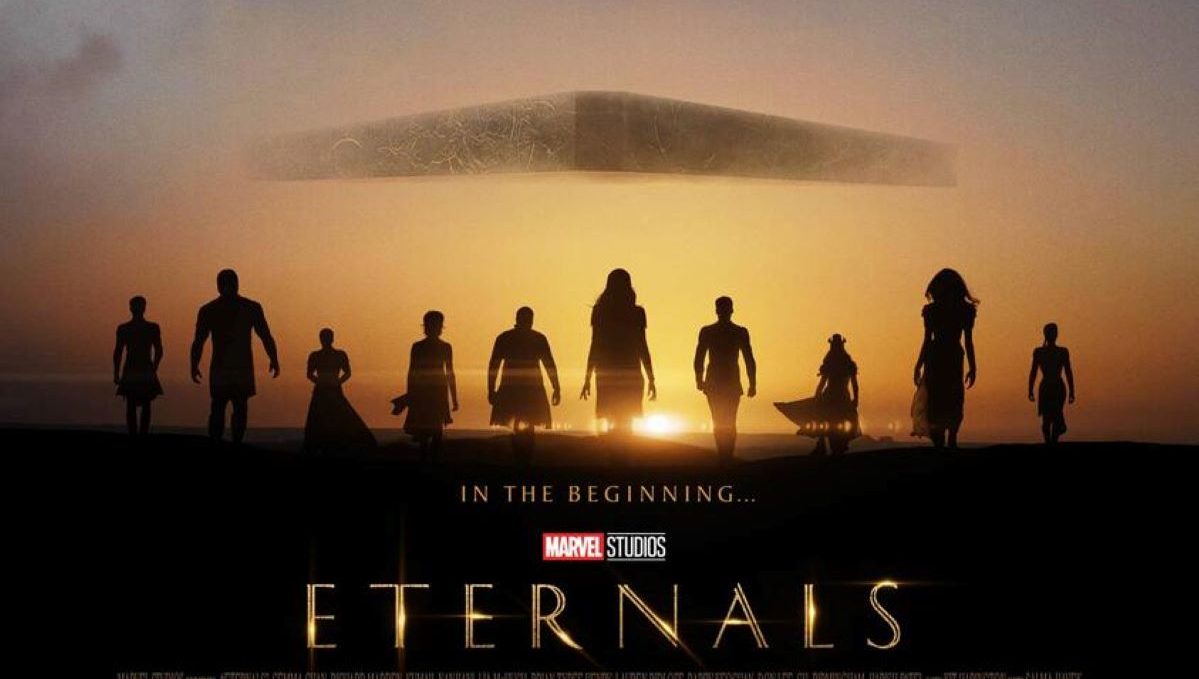 About the Post Credit Scenes. Zhao added ” Don’t just stay for the First One – Also Stay for the Second One” Furthermore, she added how they are both equally important with big surprises in both. And to not miss them. Rumour has it that Harry Styles will make his Debut as Starfox in one of the Post Credit Scenes. Another says it will be a direct connection to the Upcoming Spiderman No Way Home Movie.