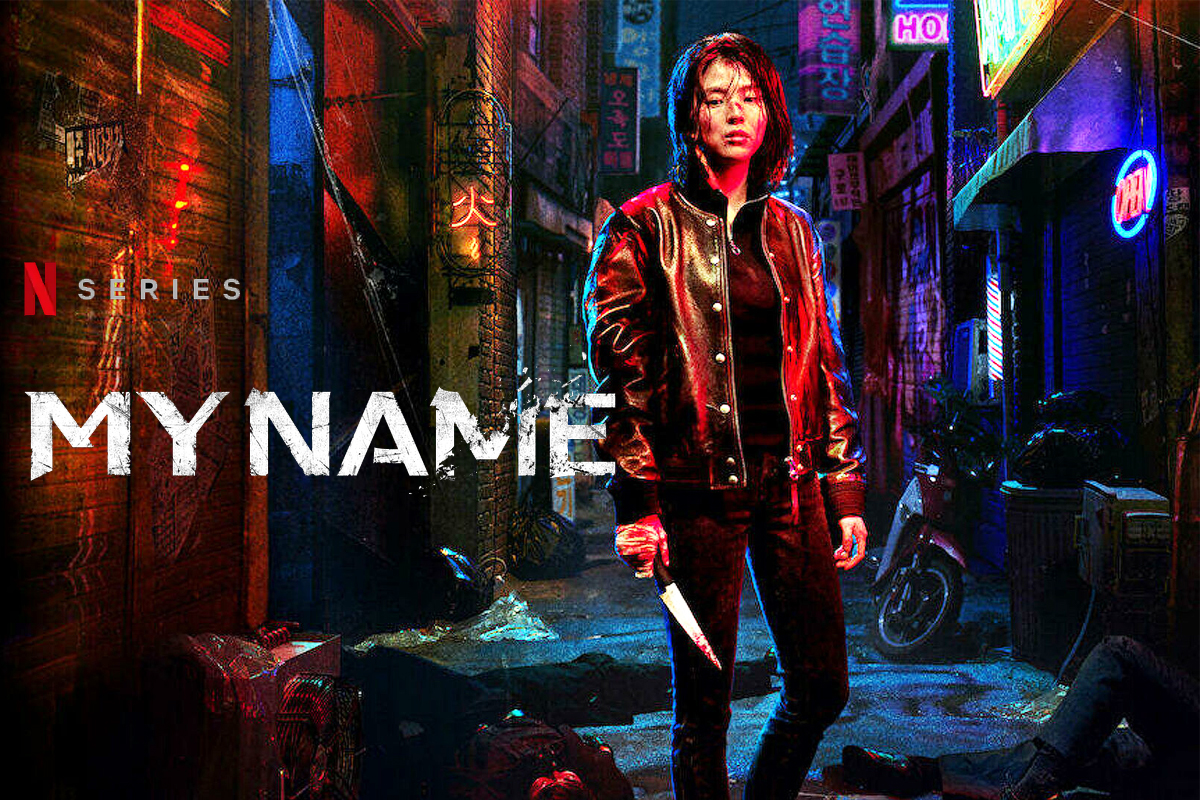 My Name is the latest ongoing South Korean drama series which was released on Netflix. The incredible thrilling and violent drama are drawing more attention to the fans. Now, this drama has established the place of highest position to be premiered on the giant platform. The platform is directed by Kim Jin-min, and the co-star who plays the main role in this drama is Han So-hee, Park Hee-soon, and Ahn Bo-Hyun along with other cast members.

The Korean series start revolving around the revenge daughter which is an endeavor by Han So-hee. She is playing the role of Yoon Jiwoo who is the daughter of Yoon Donghoon. At a very young age, Yoon Jiwoo saw her father getting brutally killed by someone outside the home but unfortunately, she overlook the murderer’s face who killed her father. The whole story starts and ends with Jiwoo who spend every day and night searching for a murdered person. Let’s discuss the final episode and review whether the audience likes this drama or not.

My Name Final Episode 8 starts with Yoon Jiwoo behind the bar. Then, Ms. Kang shows up with a message from Mujin and promises him that she will not end up in jail ever. After that Jiwoo is transferred to the hospital shortly so that Mujin clearly has time to punch her and bring Jiwoo to him.

With the help of the nurse, Jiwoo finally escaped from the hospital with a car. Mujin showed up with the bike and hit her car and shoots Pil-Do. As his body stops breathing, blood flow from a gunshot wound to the top. By looking at him Jiwoo grabs his gun and flees down the road. That is the final scene of Pil-Do dying immediately in Jiwoo’s arms. 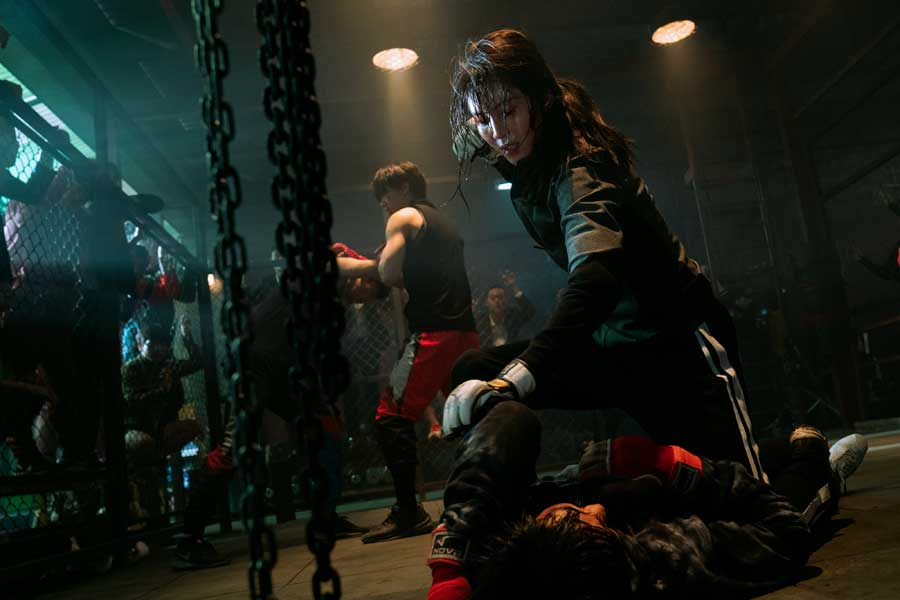 Lastly, Jiwoo finally confronts Mujin who has a gun in his hand. Mujin believes that she is different from everyone who came to die with her own hand. After talking a bit more about his father, the two are finally ready to go into battle. Jiwoo and Mujin face each other and she takes her knife and stabs him within the throat. She watched him dying and bleeding out towards the wall.

Learn More Is Squid Game Doll Real In Korean Village? All About This Creepy Doll

My Name was a fantastic K-Drama series and a very imaginative plotline. The show had done everything to make this drama, most thrilling and suspenseful to the fans from start to finish. The storyline was expected to be a thriller and crime series but the way they execute it and introduce the show title ‘My Name’ keeps fans more enthusiastic as each episode is showing their secret. betrayal, and tension in different styles.

Of course, the star of the show is Han So-hee, without which the drama couldn’t be successful. From the very first episode, she has given a wonderful performance and given justice to his role. So-hee who plays the role of Jiwoo also makes us feel like the strongest and incredible woman in the world who can do anything to take revenge for her father. She proved it in the show.

Emotion has also played a very important role in the show. In each episode, we can see their emotions, highly technical fight scenes that stand out in My Name. Expert choreography and sound design, editing have done their work so technicality that non of the scene is hampered by the camera. all the scenes are smooth and tiedy.

The show may not be an Oscar-worthy premise, but it is a highly watched Korean Drama by the fans. The most powerful and impactful performance was given by So- Hee in My Name. 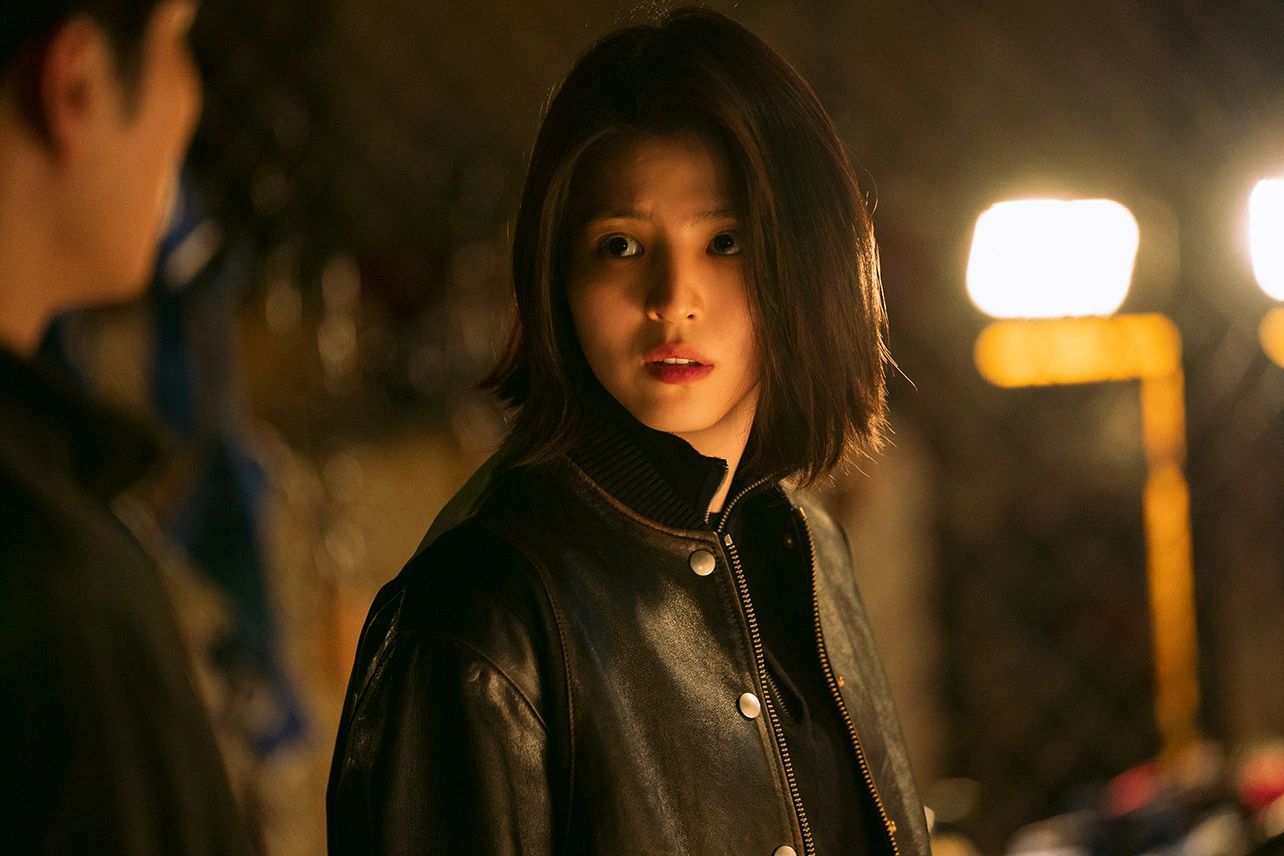 -Stay Connected with The Global Coverage For Further details.
In this article: