Flash Season 8 Trailer is Out. Season 8 of the flash is the Newest Edition of the Flash Franchise of CW’s Arrowverse. Flash is an American Superhero TV series, based on the Comic Book of the same name. Also, The Story Revolves around Barry Allen. A Crime Lab Tech, who was hit by a lightning strike charged with Dark Matter. The lightning put him in a Coma for 9 Months while the Dark matter slowly changed his body. After he came out of the Coma, he soon realizes he isn’t the same man he once was. He now has Superpowers. Mainly the ability to move even faster than sound. With the help of his friends from Star Labs, he fights crime. And protect the people from those who misuse their powers which they received just as he did. Let’s get you all the details about the latest Flash Season 8 teaser.

Flash: The Story Till Now

Before We Get to the Details of The Flash Season 8 Trailer, Here is a Short Recap of What the Story is Till Now.

In the Past Season, we saw the birth of the other Forces of Nature. The Still Force, The Strength Force, and The Sage Force. Even though they were unplanned and caused a lot of Havoc. When Barry was given the Chance to Eradicate them from the TimeLine. By none other than Harrison Wells who is now a Culmination of all the Harrison Wells in the Multiverse. The Flash couldn’t bring himself to do it. As he is the one who willed them into existence. While he was trying to Create an Artificial Speed Force. He apologized profusely and made up with the other Forces. As Barry and Iris are their Parents. Now that they have made up the other forces moved into the Speed Force. Now with a Calvary of 4 God Like beings as Support Barry is Stronger than Ever. 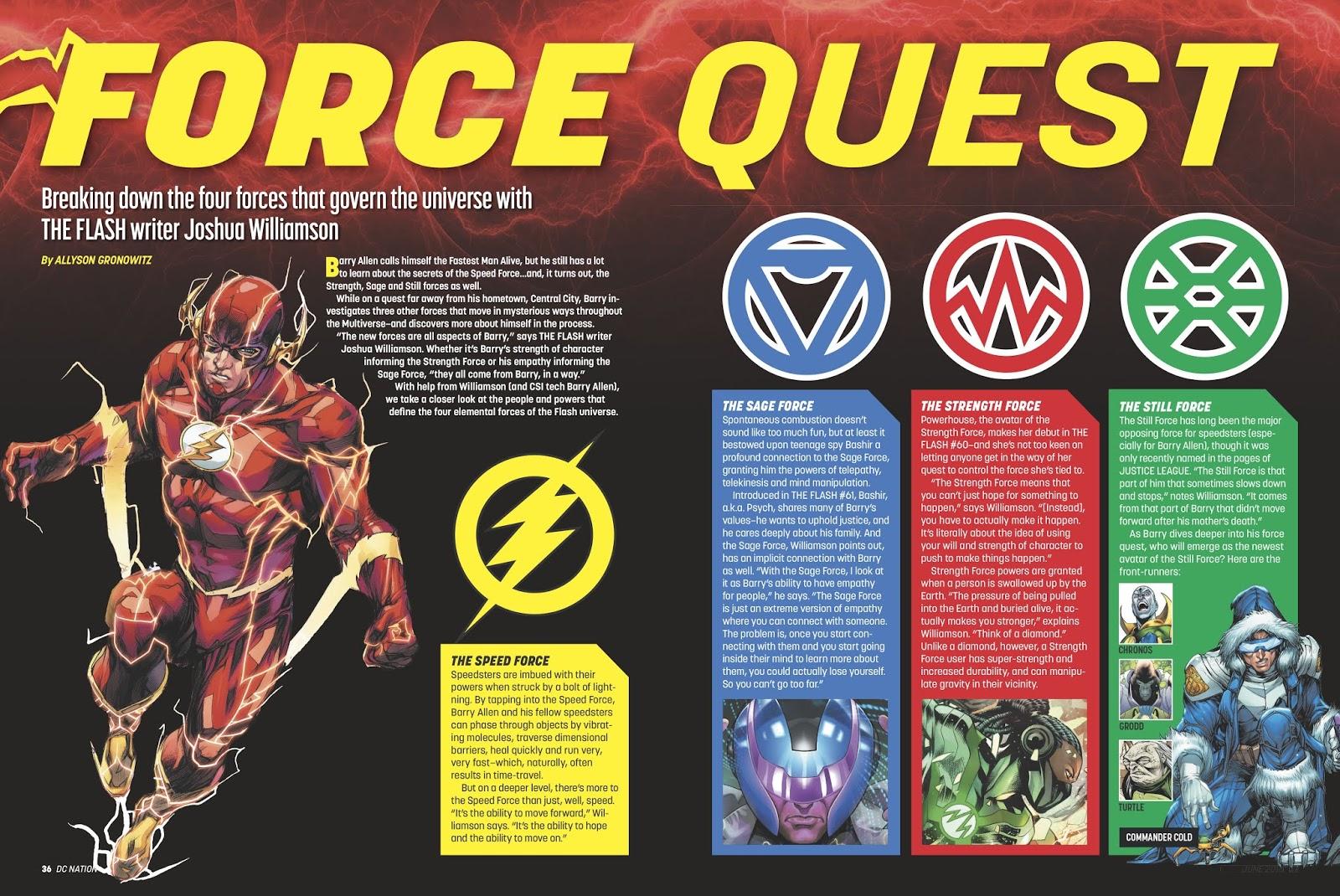 Related Post: Is Squid Game Doll Real in Korean Village? All About This Creepy Doll

Godspeed: What You Should Know

Now that the issues with The Forces were Resolved a new Villain. Rather an Old villain sets his plans in Motion. The New Villain is None other than Godspeed. A Speedster from the Future hell bound on gaining Organic Speed. And who better to steal it from than the fastest man alive. Barry’s Kids from the Future, Nora West-Allen, and Bart Allen come to the Flashes Assistance along with Jay Garrick. To deal with Godspeed and his clones. The Flash with the help of the Other Forces puts a stop to his plans but fails. With the absence of other options, Barry does the Unthinkable. He enlists Eobard Thawne. They successfully Foil Godspeed’s plans. When asked why he Helped Barry, Eobard Thawne the reverse flash claimed “He won’t let anyone kill you, Flash” and tries to attack. The Flash evades easily and proves he’s the Fastest Man Alive Yet Again.

Scroll Down to Find out about the Spoilers in Flash Season 8 Trailer.

From the Newly Released Trailer, we can conclude that the First 5 Episodes are gonna be the Much-awaited Crossover Event, Armageddon. Furthermore, The Annual Crossover events are one of the interesting and amazing episodes the Arrowverse has to offer. From what we have seen the new Villain seems to be too much for the Flash and enlists the assistance of the Justice League. We do not yet know who this New Villain is. But he is hellbent on ” Ending His Existence” Barry Allen is Given 7 days’ time. Which we can only assume is to say Goodbye to his Family. But Flash isn’t one to succumb to any Villain Threats. Like with all the Villains before him. The Flash will not go down without a fight. 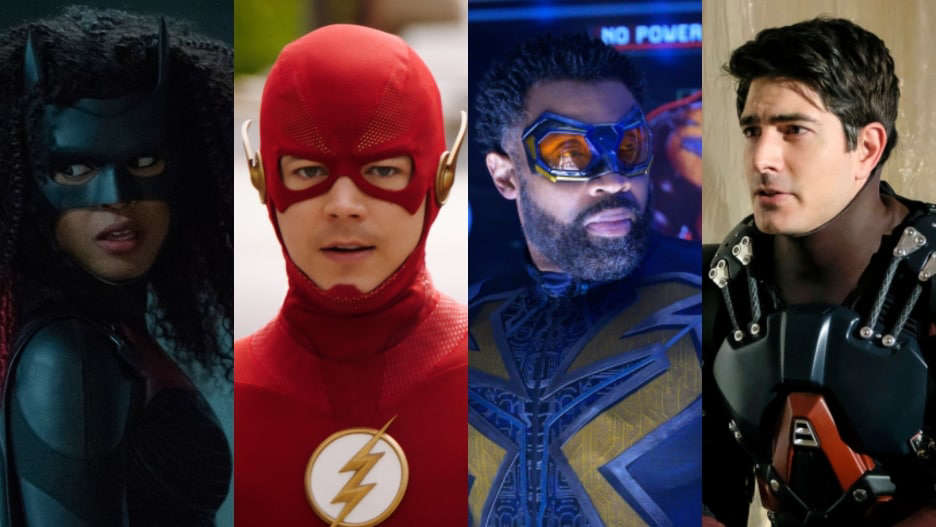 The Arrowverse Characters coming to Barry’s aid are, Jefferson Pierces’s Black Lightning, Ray Palmer’s Atom. Mia Queen’s Green Arrow, Rather the New Green Arrow, Ryan Wilder’s Batwoman, Alex Danver’s Sentinel, and Ryan Choi the Paragon of Humanity from the Crisis of Infinite Earths Crossover event. We will also get to see Barry Allen don a New Suit. This is said to have Golden Boots and is alleged to have the most resemblance to its Comic Book counterpart.

Flash Season 8 Teaser: What It Means For The New Season

According to the Trailer Dropped on the 19th of October. The new season will premiere on the 16th of November. The episodes premieres Tuesday of Every Week. Moreover, The series has an IMDB rating of 7.6. There is no new news on the total number of Episodes on this season. If it is in sync with the past seasons. It will be around 20 Episodes of about 45 minutes each. The Flash has gone on to become the number one show in the arrowverse with millions of fans who tune in every single week. The Flash has always been a fan favorite Superhero and the CW has certainly used the edge to their advantage.

Flash Season 8 Trailer And Where To Watch

The new Flash Season 8 Teaser was Uploaded on The CW Networks Youtube Channel. You can watch the trailer here. Just Scroll down below. For those who want to know where to Strem the episodes. You can use Popular Streaming Websites like Netflix or Amazon Prime. Fair warning, you may not be able to find the Show outside of the US.